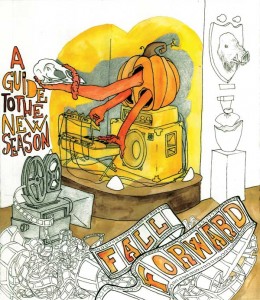 We like the way culture upends the universe’s metaphors. Mother Nature might be in the autumn of her year, but the arts are alive with the spirit of new birth.

Labor Day ushers out what meteorologists like to call meteorological summer, making schoolkids go back to school, closing beaches far too soon, and forcing outdoor festivals to sound their last notes, but it gushes in a deluge of culture too magnificent for even the most ardent of arts lovers to fully appreciate. The full richness of our city comes alive in the fall, even when the Bears don’t have a messiah behind center.

Our fall preview is not a comprehensive, overwhelming listing of all the season’s offerings, but rather a highly selective look at the shows and events that our editors felt warranted the greatest emphasis. With the exception of the “Big Ten” for fall, we’ve organized our picks along genre lines—art, film, lit, music and stage—and then within each genre have put them in chronological order, in a fridge-door-ready format.

We’ll see you at intermission. 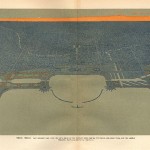 THE BURNHAM PLAN CENTENNIAL
In celebration of the 100th anniversary of Daniel Burnham and Edward Bennett’s plan for Chicago, the citywide program presents a series of lectures, lit events, art exhibits, stage performances and more at various venues all throughout the fall. For more information, visit burnhamplan100.uchicago.edu. 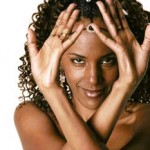 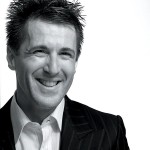 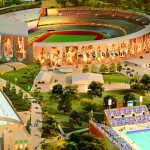 2016 SUMMER OLYMPICS ANNOUNCEMENT
Will Chicago host the Daley-desired 2016 Games? Madrid? Rio? Tokyo? We find out today, in an announcement from Copenhagen. Watch the countdown clock at www.chicago2016.org
October 2 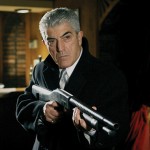 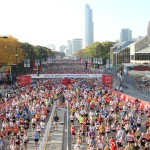 CHICAGO MARATHON
The long-running marathon—presented by Bank of America—features 45,000 participants and over a million spectators, making it one of the largest of its kind in the world. Just don’t slip at the finish line. More info: chicagomarathon.com. 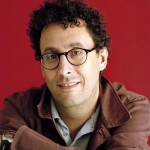 CHICAGO HUMANITIES FESTIVAL
Laughter. That’s the theme for this year’s CHF, and we’re grateful for it. With the injured economy, the healthcare talks, the torture debates and, yes, even the Cubs and Sox woes, we need to laugh some more. This year’s collection of lectures, workshops, readings and performances features appearances by Matt Groening, Lynda Barry, Tony Kushner, Lorrie Moore, Chris Ware and much, much more.
October 17, November 2-15 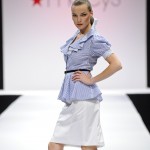 FASHION FOCUS CHICAGO 2009
The biggest Chicago fashion event of the year, Fashion Focus presents four days of runway shows, seminars and shopping opportunities as attendees get to peak at the Spring 2010 work of designers, plus the work of local fashion talents. Home base is Millennium Park, but events are scattered throughout the city at venues like the Chicago Cultural Center and Roslyn as well.
October 22-25 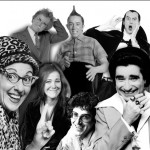