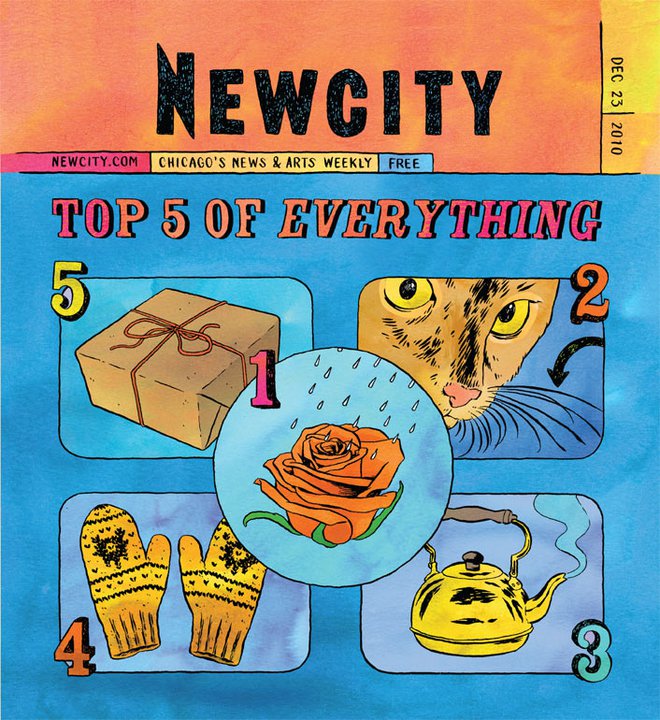 Once again, Newcity ends its year with lists that compile the best, mostly, of the year that was, in the arts, the city, pop culture and the slightly offbeat, more than seventy in all. See you in 2011!

The Top 5 of Everything 2010: City Life and Pop Culture 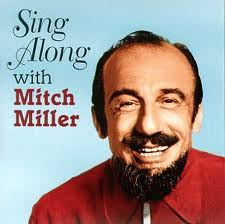 Top 5 Annoying Things the Government did to Save or Make Money
Traditional July 3 fireworks in Grant Park are cancelled.
Annual Outdoor Film Festival in Butler Field gets canned.
Taste of Chicago hours are trimmed. Number of entrances is reduced.
Lap pass for swimming at Park District pools jumps from $20 to $40.
License plate sticker renewal fee increases from $79 to $99.
—Sarah Louise Klose

Top 5 Future City Cash-Grabs
Extra charge for tire “boot” with your favorite team’s logo
Friday happy hour special: Two-for-one on all contracts. Saturdays:
Ladies get in free.
Slip on the ice, pay a fine
Instead of trying to deliver mail, just go ahead and set it on fire
Rahm Emanuel swear jar
—Emerson Dameron 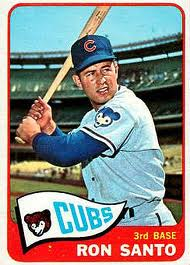