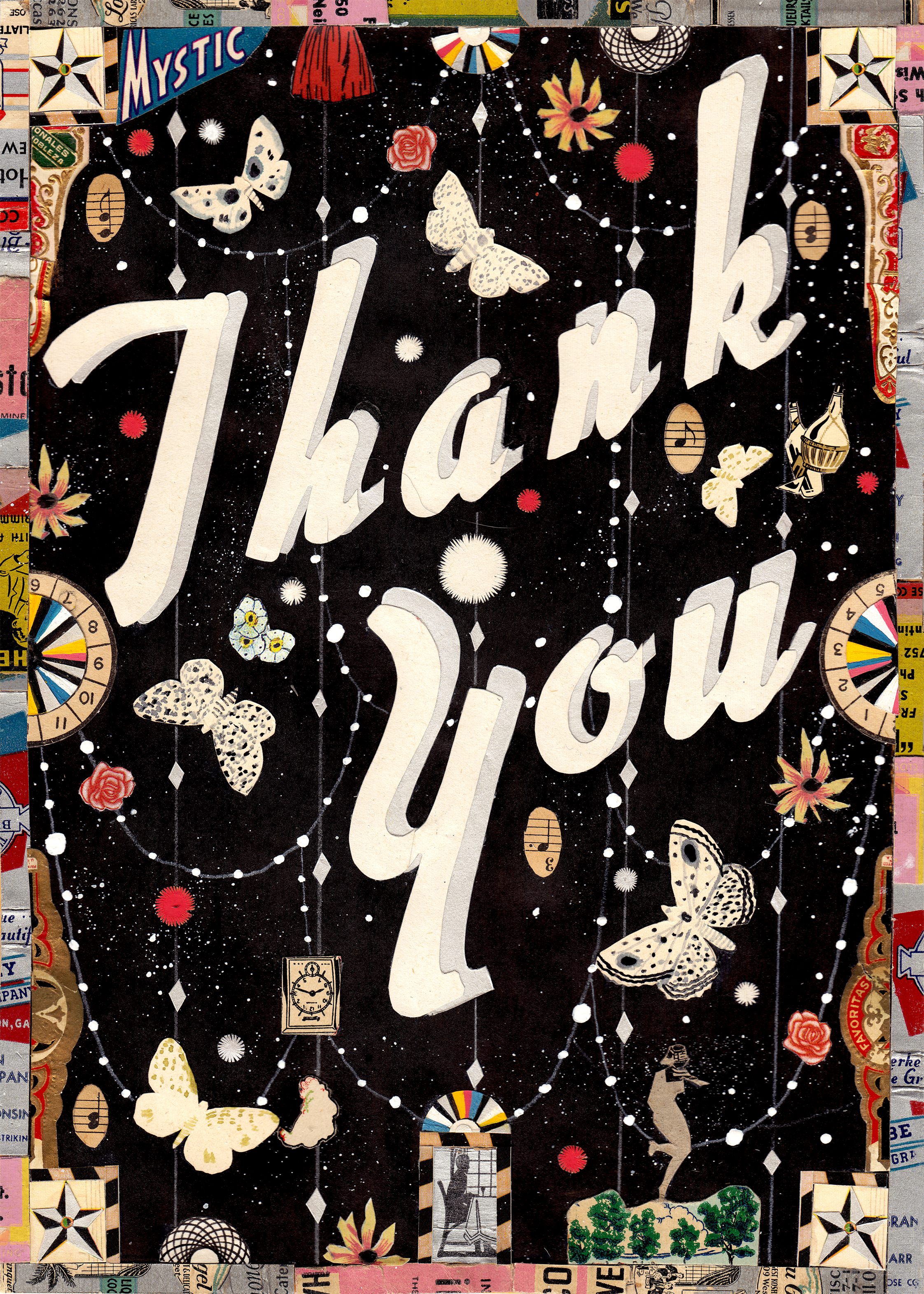 There is a fancy-schmancy health club to which some very prominent Chicagoans belong. It is full of upscale lawyers, doctors, business-types, and famous athletes. It offers yoga, swimming, tennis, racquetball, squash—yes, Old Chap, squash—handball, boxing, Pilates (whatever the fuck that is) and spinning, which as far as I can tell means riding a stationary bike real fast to a really shitty disco soundtrack while  some very fit goof yells at you from his bike. In other words, this place is the goods. It also has all manner of  treadmills, elliptical machines and a weight room.

I only use the pool. I get in the slow lanes with the stroke victims, non-swimmers, fat guys and people who’ve just had heart attacks. I’m overweight, but I’m not like Orca-fat, and my goal is not to get fit or buff. My goal is to not fucking die.

Many of my friends there make full use of the place. Their workout is complex and varied: a half hour of cardio on the bike or the treadmill, fifteen minutes on the elliptical machine, a spin class (Really? Somebody has to TEACH you how to peddle a stationary bike?) and then thirty minutes of laps in the pool.

Not me. I do thirty or forty lengths in the pool. That’s it. I don’t want to fucking die OF exercise.

Every once in a while, in the stationary bike section  or the weight room, some guy vapor-locks and flat-lines. Dead like a fucking wrench. Not me Bunky. Uh-Uh. I do just enough to work off my Hot Doug’s binge, or my gelato indiscretion. And I try to eat a shit-load of salad and vegetables—just enough to not die.

What? I want to be ninety-seven so I can eat more fucking sprouts? They taste like dirt.

The Fancy Health Club took some getting used to, particularly the locker-room thing. About my third time to the club I decided to shower  in there, which was fine. I wrap myself in a towel and am fairly modest and don’t go for a lot of conversation during that part of the workout experience. After I get out of the shower, I’m drying off and getting ready to change. Three feet from me there is a guy blow-drying his sack.

He also wants to engage me in conversation. Something about the Sox. I’m in a weird kind of shock. I want to tell him the 411:  “Look pal, you don’t Hoover your nuts with one hand and engage in chit-chat with the other and then get to pretend it’s normal. Really, what are you, a fucking Martian?”

I never went in the locker room again. If you really must blow-dry your nuts, do it at home. Honestly, it’s fucked-up to try and talk to someone you don’t know while you’re making sure the area between the “bat and the balls” is dry.

While I’m on the subject of manners, here are a few more nuggets from Tony’s Book of Etiquette.

If there is a line at the grocery store that will contain an asshole with sixty-two coupons?

I’ll find them. I’ll be behind them while they’re arguing with the cashier over the expiration date of thirty-three of the coupons. I’ll be cooling my heels while they search tirelessly for the Mrs. Paul’s fish-stick coupon that they’re sure they have.

Hey how about this? A special line for people with coupons, or maybe one of those self-serve deals, where you can scan the coupons. Have it spit out a receipt for your savings and your sale and you can let the rest of us go on our merry fucking way.

I understand that people living on a tight budget find coupons to be a help, and I empathize.  I guess I’m talking to your garden variety cheapskate.

Then you get the jags at the coffee shop who decide to charge their  triple-chai-latte with extra foam. I don’t mean a debit card—I mean a credit card. They always wait until there is a line of ten people or so behind them to pull this shit.

Or the slacker fucktards who do the slow roll with their skinny jeans in front of your car looking at you while you are still moving. Man you are SO lucky I’m not allowed to drive. I would SO make a hood ornament out of you, you fucking dope.

Then there are the entitled turds who move up the street when you’re trying to wave a cab—they go about fifteen-to-twenty feet in front of you and start waving. This is especially lovely when you have been standing there a good twenty minutes. Luckily there is a cure for these twats: it is called Uber.

Don’t bogart someone else’s cab, fucko, just don’t do it.

I’m trying to create a more polite society, and I believe people are basically good. But those who transgress these simple guidelines? Take them out back and kick the shit out of them.

Like kindness and politeness and civility? Pain is also a universal language: everybody understands it.

Trust me on this one.