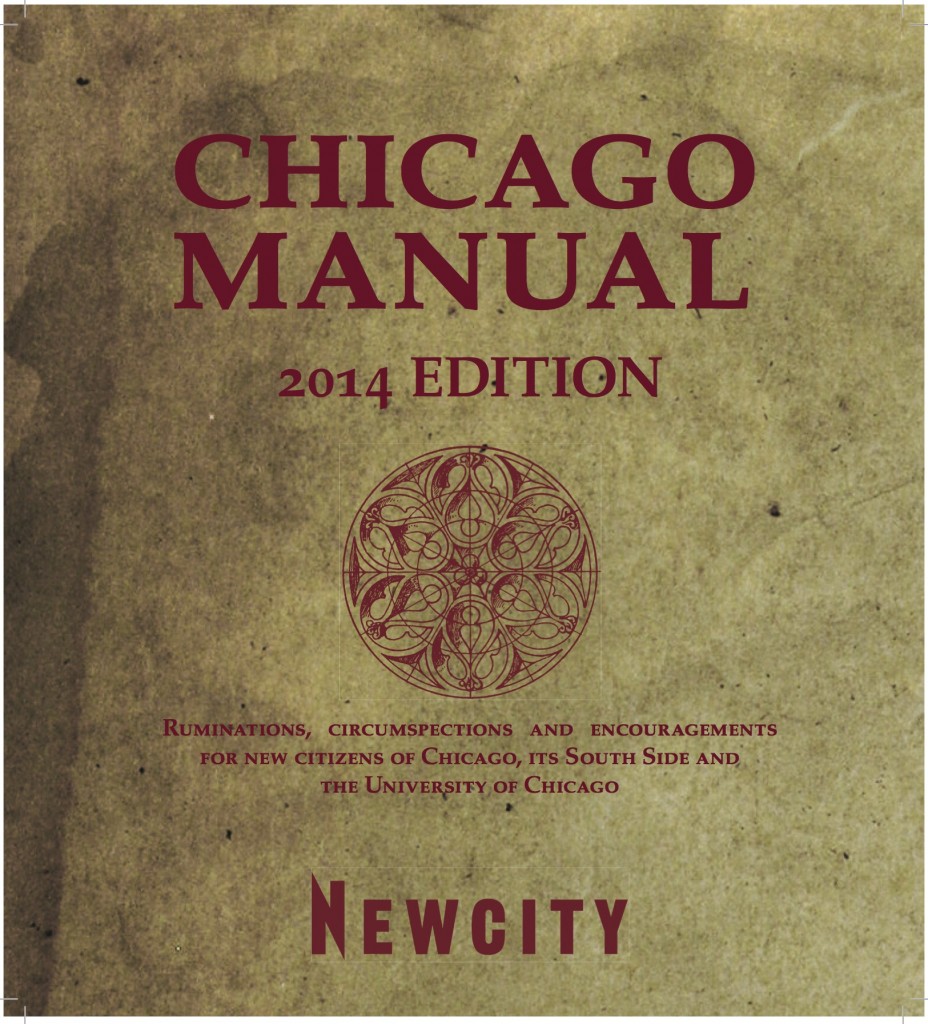 Sometime after I left the College, back in 1983, the phrase “Where Fun Comes to Die” attached itself to the University of Chicago in the zeitgeist. Funny thing, that, since I used to tell people that if I’d had more fun in college, I’d be dead, what with all the fraternity parties, Lascivious Costume Balls, “study breaks” and god-knows-what-else we used to frequent, where we’d lament our inability to have a good time at the University of Chicago compared to, we assumed, other schools. There’s no question fun reshapes its contours in Hyde Park, where play, foreplay and mindplay all have their place. Where that guy boasting about all his big ideas at the kegger might, in fact, have big ideas. After all, this place is ground zero for the atomic bomb, the Heisman Trophy and improv theater. How fun is that?

Newcity was founded by UChicago graduates right out of the College, so we’ve always had a special connection to the Grey City, and lots of time to think about it. Accordingly, this second edition of Chicago Manual is not like other Orientation guides you might see around campus. For one, it’s not chock full of recommendations for the best pizza in Hyde Park, or the social dynamics of study carrels in the Reg. It’s meant to be savored, to be studied, to have fun with. And it’s not written primarily by undergrads—though we do have a fine piece written by a fourth-year herein—but rather a mix of those of us who’ve graduated, and offer our perspective with the seasoning of time. (Plus a couple of writers also consider Hyde Park from the perspective of outsiders looking in.) Some are recent grads, some of us thirty years or more.  But the message is the same. Here is the perspective of “what I know now, that I wish I’d known then.” So now you know, and it’s your then now. (Brian Hieggelke AB ’83, MBA ’84)

The Green and the Green Line: Putting the Public in Public Transit—and Public Space

Towering Solitude and Pazuzu: Let the Beauty of Hyde Park Possess You

Out of Place: The Neighbor Outside Looking (and Sneaking) In

Train Yourself: Explore the City While You Can

That’s All Well and Good in Practice, But How Does it Work in Theory?

Lonely in a Crowd: A Holiday at the Moomers

What Will Become of WHPK? The College Radio Station Unlike Any Other

The Power of the Network: Give Before You Take

Things to Do with Your Tongue: Speaking and Eating Chinese with Professor James McCawley