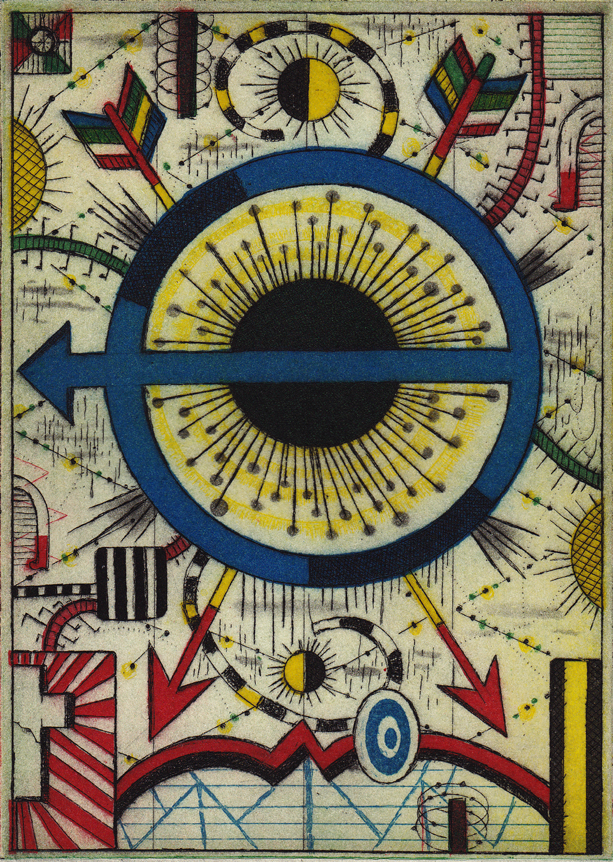 “Crazy Horse’s vision first took him to the South, where in Lakota spirituality one goes upon death. He was brought back and was taken to the West in the direction of the Wakiyans, or Thunder Beings…” —Wikipedia entry about Crazy Horse

I haven’t a fucking clue as to what the above quote is supposed to mean. Nor, I suspect, am I meant to. Native American and Indian lore wasn’t written for me. Still, the idea of a “Thunder Being” sounded powerful and poetic to me. As a kid I was scared by thunder and thought of it as something that walked the earth; a giant of some kind.  As I grew older, I rather liked it. It seemed something that nature had in its back pocket anytime it wanted to let us know who (or what) was in charge.

What I most admire about Crazy Horse is that he helped kill Custer: a stone, murderous, psychopath. The movie “Little Big Man,” I think, pretty much has Custer’s number. Custer pretty much attacked when he was sure he had a superior number to the opposition. Years ago, I traveled all over the West and stopped in a small town not far from where the battle of Little Bighorn occurred—Spotted Horse, Wyoming. It was basically a post office and a diner/bar, and the guy who ran it was an old cowboy who had a tank full of rattlesnakes out in front of the place and wore a six-shooter in a holster. It was he who told me that Custer died slow. He said that Custer was “turned over the women,” who settled his fucking hash once and for all. I was shocked. I asked Mark Turcotte, the Chippewa poet about this and he quietly smiled and said, “Custer’s last breath wasn’t on the battle field.”

There are moments of history when I’d have liked to have been there; like when Custer was introduced to the Oglala nation… when he looked around and realized the Oglala had the ass over him and that he was truly fucked—that his ceaseless and vile butchery would now be visited on he, himself.

I later found out that Custer cut off his long hair the morning of Little Bighorn—for all of the good this did him.

There is a powerful kind of atmosphere around that part of the country. It is as if the land knows and that the scene of the American genocide of its first citizens still carries its ghosts. Montana and Wyoming are places where nature is, to say the very least, formidable. One doesn’t curse the snow, the rain, the dust, the hail or god, because here it is all the same thing.

When I was a kid, I thought thunder was something that walked the earth. Maybe Crazy Horse did, too. I don’t try to explain what Native Americans mean when they speak of these things. I’m not meant to understand it. The more I read about Crazy Horse, the more admirable he is to me.

There is a mountain being carved up as a monument to him; something he’d have probably found obscene.

The late  Russell Means, the former leader of AIM,  spoke out against it on the grounds that it is contrary to the spirit of Crazy Horse. While meant as a tribute, Indian peoples realize the mountain, itself, is triumph enough.

Crazy Horse was born around 1840 to Lakota Oglala parents. His father was also named Crazy Horse. In his entire life, he was never photographed. He had curly hair and was paler of skin than other Oglala, leading other children to taunt him about the possibility of white parentage to which the boy took great umbrage. However, this taunting did not persist, as the young Crazy Horse routinely fucked up anyone who attempted to bully him.

He was fearless and contrary and an absolute natural warrior; a tactician to equal some of the best generals in U.S. history. He was an expert decoy warrior, often using himself as bait. Such was the case in the “Fetterman Massacre” in which Crazy Horse personally lured Lt. Fetterman and eighty of his calvary to their slaughter.

Crazy Horse painted his cheeks with lightning bolts and his forehead with hailstones, in honor of the Wakinyans (Thunder Beings) and, according to many eyewitnesses, was the most fearless of warriors; always getting very close to soldiers and screaming other-worldly battle screams to his fellow braves. Crazy Horse terrified even his own men.

Crazy Horse is one of those mythic American characters who entreat conflicting historical information at almost every turn. Even his death (almost surely an assassination) is  shrouded in mystery and varying accounts. After his death, a photograph of him was produced which was quickly proven a fraud. Crazy Horse believed that the camera stole one’s soul and, given the  nature of celebrity, he was not all the way wrong. History is an odd, elusive living document: It tends to be the lies we all agree upon. Crazy Horse is a hero to the Lakota Oglala and to me as well. History—meaning white European history—for the longest time regarded him as something of a terrorist. It’s an odd paradox: one is a terrorist until one wins, and then is proclaimed a patriot.