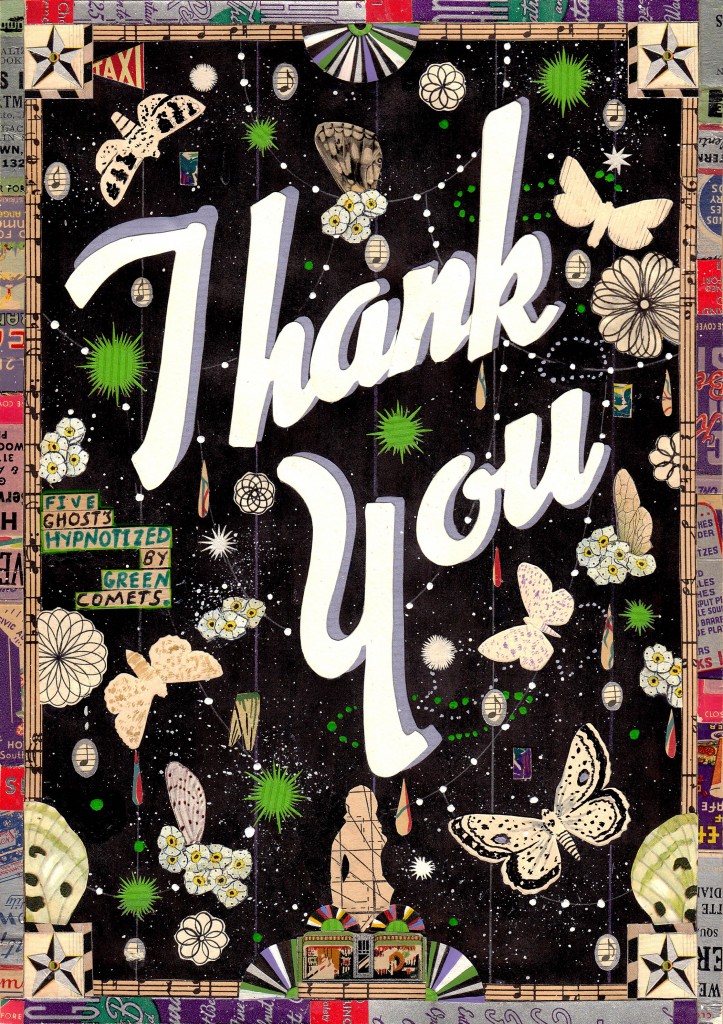 An odd thing happened with the death of Jane Byrne on November 14: She became beloved as we began to realize the worth and scope and vision of Chicago’s only woman mayor. It’s bitterly funny how some people’s value cannot be measured while they’re alive.

While Richie Daley did his level best to try to erase her from the city’s history, Little Janey Byrne, a tough Irish girl from Sauganash, hung in there like a pit bull. To his everlasting credit, Mayor Rahm Emanuel included Jane Byrne in every significant city event and this is not a small thing—there are still plenty of remnants of the old machine who vividly remember Jane Byrne, all hundred pounds of her, thoroughly kicking their collective asses in grand fashion in 1979. And to this I say “Good on Ya Janey—You knocked their dicks in the dirt.” You see, we Irish? We’re poets.

She was a favorite of Daley the first. The old man liked her and she could have almost been his own daughter. She came of age in the ungentle atmosphere of City Hall. She was around the rough breed of men who made public policy in this city her whole professional life and she realized the casual brutality of the Democratic machine was an all-consuming beast and one would be wise to tread lightly, to watch and to wait for one’s moment.

That moment came in 1979 when Mayor Michael Bilandic, who was blessed with all of the personality and charisma of a vanilla milkshake, had the temerity to shit-can her from the Consumer Affairs Department, a job given to her by King Richard the First. It was pure political vindictiveness and Byrne seethed, and watched, and waited, poised like a pissed-off cheetah.

There are some age-old rules—damn near commandments—in Chicago, old as Moses and common as dirt. If you’re a plumber: “Shit don’t run uphill and payday is Friday.” If you’re a politician: “All you gotta’ do is pick up the fuckin’ garbage and plow the fuckin’ snow.”

Bilandic ‘s campaign also shot a commercial with Bilandic’s glamorous wife, Heather Morgan, wandering their toasty-warm home talking about what marvelous things her husband, Mr. Excitement, would do for the city.

Janey planted her own ass outside, in about three feet of snow—like the rest of us—no makeup, a victim of the city’s shitty weather and highly selective mercies when it came to whose streets got plowed first, or at all. A perfect, too-familiar portrait of mid-February Chicago, it resonated. It gave her a razor-thin victory over Bilandic and then she went on to stomp a mud-hole in poor Wallace Johnson, the Republican, with eighty-two-percent of the vote in the general election.

She also moved into the Cabrini-Green projects when the violence there had reached horrifying proportions. What was thought to be a stunt brought an instant focus to the abysmal living conditions and brutality of life, a stone’s throw from the Gold Coast.

Did she make mistakes? Did she rat-fuck her enemies? Of course she did. This is Chicago, and she went toe to toe with the machine, Bunky. And she won—and she won by remembering yet another Chicago commandment: “You don’t bring a knife to a gunfight.”

Some would have recognized her as a visionary, but this is Chicago; she was often referred to as “That Skinny Bitch” and “Mayor Bossy.” She had a churlishness with the press, a contentiousness particularly with women reporters whom she felt did not support her—the first and only female mayor of this city. Forget that she hired the then-only-woman, or person of color to the school superintendent’s position: Ruth B. Love. Jane did not feel the love from her fellow powerful women. They gave her a wide berth and didn’t exactly welcome her into the “Ladies who Lunch” klatch. She was a little too tough for them.

Truth be told, she was a good deal more comfortable around men; it was the milieu she was used to. When I worked in radio, once in a while the former mayor would be a guest on the afternoon show or the public affairs show and I’d run into her. It would usually be in the late afternoon and the former mayor more than once had had a drink or two—she was so much fun to talk to—unguarded and kind of one-of-the-guys kind of repartee.

Of Ed Vrdolyak: “The man was conceived in Vaseline.”

She was funnier than hell. When there wasn’t a camera in her face and the armor came down, Jane Byrne talked like the character she was and smiled the smile the Irish know best—the one that occurs at the misfortune of an enemy.

That she was defeated by Harold Washington seems appropriate. Chicago was catching up to the rest of the world, electing its first woman and its first African-American mayors in succession. It gave one hope for this city, that the American promise had been made good on for a time. That for all of the other provinces that regarded us as the last bastion of racism and sexism, we had moved forward, and we were a progressive city. For all of the council wars and arm-twisting for power? There was great hope in Chicago then.

It is moments like the sad passing of Jane Byrne that polish the rear-view mirror of history. It makes one realize how petty and needlessly vindictive the Richard M. Daley years were. Nowhere in this city was there a plaque or a memorial for the first and only woman to lead this city. It is sad that plans for this were only announced yesterday, the day they buried her. At some point, somebody could have said thank you.

It makes one wonder if Richie Daley suffers from “Irish Alzheimer’s”: We forget everything except the grudges.