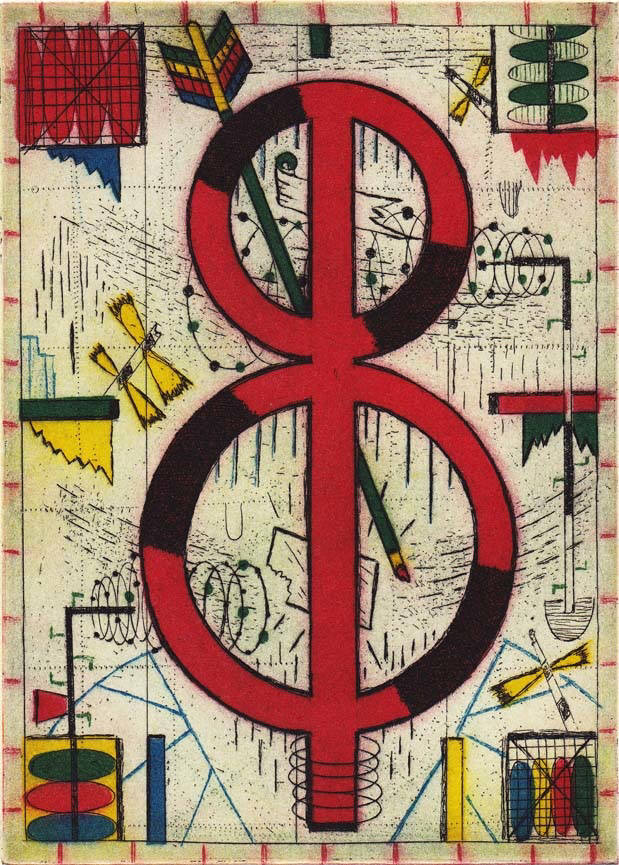 As you may have heard, Tony Fitzpatrick had heart surgery last week. But our fearless columnist was prepared for just such an occasion, and filed this piece from his personal archive a few hours before going under the knife. We’re hearing good reports from the hospital and expect Tony will return to these pages in fighting form very soon.

In his lifetime, the Texas-born guitarist and songwriter, Chris Whitley was, from time to time, criticized for the surreal turns his lyrics would take. His initial audience here in America thought he was a blues-folk rocker when they heard “Living with the Law,” his freshman effort for Columbia Records. It would not have been a bad assumption. There was plenty of Robert Johnson and Texas-radio kinds of sounds on that record; lots of dobro and grit, gravel and tumbleweed. It was a record of austere and American loneliness. It is one of my favorite records of all time for the very reasons some find it oblique. There is nothing easy about it. Songs that sound poised on the edge of roadhouse electric blues take odd and surreal turns:

These lyrics might, indeed, sound odd unless you’ve been here at the end of the string. They are oddly biblical and apocalyptic; a reminder that somebody’s world ends every single day. “Living with the Law” has a few moments like this, otherworldly and common as dirt at the same time. It was part of Whitley’s singular gift.

He would never make the same record twice. He was just as inspired by Albert Camus and Chet Baker as he was by Texas R&B, and in the following records (most impressively, “Terra Incognita”), sometimes he got all of the lightning from these influences into the same bottle. If it was not a completely successful record, it was not for want of trying. Give Whitley his due. He did not ever try anything easy and he never, ever, sounded like anyone else but himself.

I met him in the early nineties and was struck by the rail-thin man with huge eyes. He was handsome in that Chet Baker kind of way, kind of sad and hungry looking. He was quiet and gracious, but uncomfortable in a crowd, which I thought odd for a guy who made a living as a musician. From the beginning, one could tell that he’d be a nightmare for record-company types to sell. He was a shape-shifter and he defied type. There was no category for Chris Whitley and no convenient box to throw him into. Chris was living proof that real artists search and evolve and they move forward or they cease to exist.

The Chris Whitley catalog is not a long one, so get these records and enjoy them. Even his flawed work is better than what passes for success among lesser artists. Start with “Living with the Law”; this is where we met him. It is lovely elegiac, electric, gritty and as true as a Raymond Carver story.

A few years back on my road trip out West, I treated myself to the whole Whitley output on my iPod. I’d forgotten what a reflexive improvisational talent he was. His command of the dobro was an utterly shamanistic exercise that channeled everything from Miles Davis’ jazz to Hank Williams’ plaintive yodel. I saw him here in Chicago at the Double Door one night and he was on fire. It was a ferocious performance with windmill flourishes and almost no songs from previous records, which pissed off the roots-rock crowd. I remember liking the feeling that he was only concerned with what he was playing at that moment and that he was improvising as he went along… that performing had not become some rote activity for him. He seemed to me far more a jazz kind of player than a rocker. My impressions of Chris Whitley change damn near every time I hear him. In this way, he keeps beginning.

When I started my hobo pieces several years ago, I revisited Chris’ music a lot. “Living with the Law” seemed as perfect a soundtrack for these lost, searching Americans as Woody Guthrie or Steve Earle did.

Chris died of lung cancer in November of 2005 and not a day goes by where I am not grateful for his “otherness.”  I believe he channeled everything he ever heard, and all musical idioms American, and we are better for it.