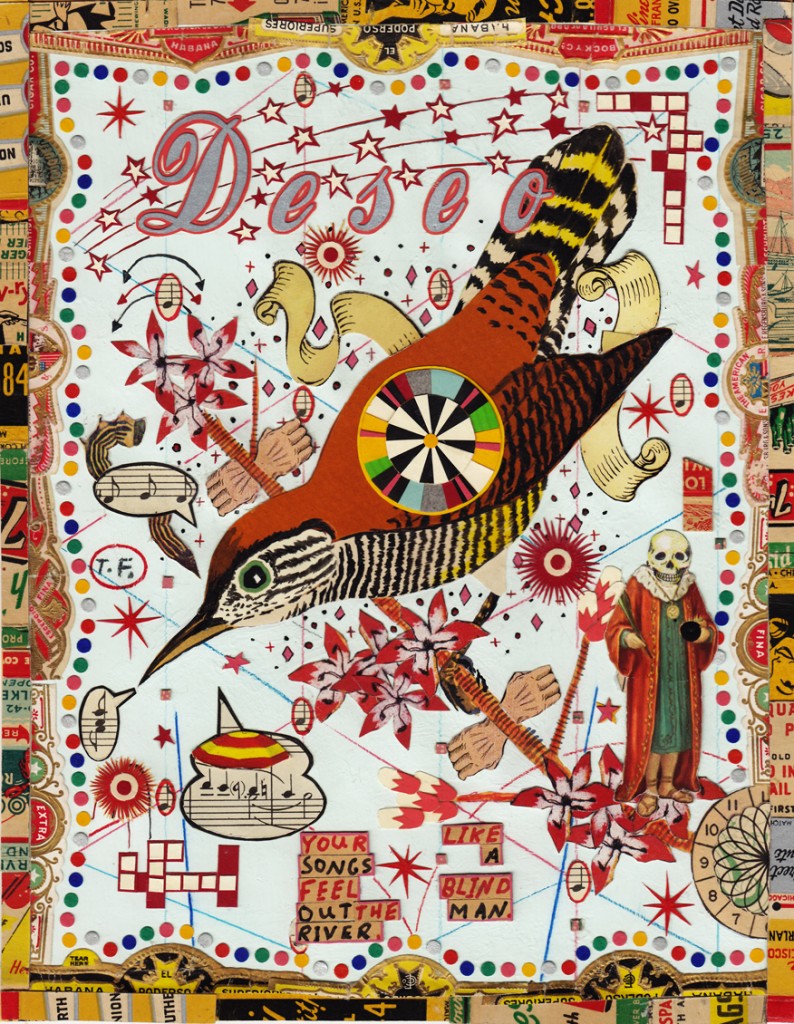 Chances are, the most defining achievement of the Obama administration is the passage of the Affordable Care Act, i.e. “ObamaCare.” After a long battle, the bill that was eventually passed was gutted by Republicans and Democrats alike. The point is that it passed. The reactionary among us want you to equate ObamaCare with a black, yellow or brown face when, truth be told, the greatest beneficiaries of ObamaCare are white baby boomers.

As much quarrel as I have with Guantanamo, drones and the continuous warfare, I must admit to anyone who will listen that Barack Obama saved my life. Without the Affordable Care Act, I would not be here. And I am sure it warms the cockles of your heart to know that my ample white ass was able to purchase health insurance. The true face of ObamaCare is ME. Male, mid-fifties, overweight, with one pre-existing condition that excluded me from the luxury of being able to buy “normal people” health insurance…. anywhere. I went for nearly two years without any health insurance. Insurance companies are particularly offensive to me because they pretend to give a fuck about you. I don’t know who to hate more, big pharma or insurance companies. Big pharma at least admits they are pigs and are in it for the money. What is odious about the insurance industry is that they pretend to care about you and yours: Right… I got your “good neighbor” right here, swinging.

On January 5, I got out of the morning shower feeling like the heat was unbearable—my head was sweating, and I had a dull but insistent pain in my chest. My upper left arm was tight and as I sat on the edge of my bed I began to realize I’d never quite felt this way before—and it wasn’t good. I asked my wife to call an ambulance and told her I was pretty sure I was having a heart attack. She calmly went to the kitchen and got me two orange-flavored baby aspirins and told me to chew them up quickly; the pain in my chest lessened considerably and three minutes later the ambulance was there. Doctors later told me that the baby aspirin saved my life. By this time both of my children were awake so I asked the paramedic if I could just walk out of the house and get into the ambulance. He said that’s fine “but if you shake once your feet will not hit the ground again until after your procedure.” The entire time, from telling my wife I was having a heart attack to the time I arrived in the ER, was eight minutes. I asked the driver to take me to Northwestern Hospital. The EMT told me “we take you to the closest hospital”; thankfully they took me to Saints Mary and Elizabeth Medical Center on Division Street.

There are all kinds of glossy slick ads for medical professionals in publications like Chicago magazine that sell the medical expertise for everything from ingrown toenails, to ominous cancers, to seamless nose jobs. You probably will not see any of the surgeons who worked on me in these slick ads. They work in a working-class hospital for working-class people. They are also some of the best physicians in the city. Dr. Khaled Abdelhady and his assistant Marta, Dr. Adalberto Campo and Dr. Jaime O. Bolano as well as every nurse male and female, nursing assistant, physical and occupational therapist are the people I owe my life to. The three surgeons were compassionate, straightforward, kind and coherent. They also had a keen sense of my fear, and how to negotiate it.

I’m also immensely grateful for my wife Michele, whose quick thinking kept me ticking in time to get to the hospital; for my kids Max and Gaby who spent long hours holding my hand and sleeping in my room. I can only aspire to be worthy of this.

I’m grateful for my own two sisters, who are nurses as well, and were very present during my entire treatment, as was the rest of my family. The minute I got to this hospital I was attended by somebody, there was never any moment when I felt abandoned, which I have felt in other hospitals and I have been in a bunch of them.

It was close. I had no idea how serious it was. Luckily my physicians were serious people and did this kind of work every single day. I hold healers in a kind of awe. I think of them in the way I think of firemen, teachers and makers; try having a civilization without them. At the end of March, Saints Mary and Elizabeth will be holding their benefit event—count on me to be shilling for this big time. And, count yourself lucky that this particular neighborhood has a hospital this loaded with talent and kindness. This hospital is a credit to our city and the best neighbor one could hope for. Thank you.

The day I was discharged from Saints Mary and Elizabeth, I was informed that my friend Andrew Patner died. I knew Andrew for twenty-five years. He was bold, cerebral and a game advocate for that which he found culturally worthy. He was on the front lines in the fight against AIDS from the mid-eighties on and also one of the warriors for all that was good in our culture, writing for the Chicago Sun-Times, The Wall Street Journal and many other publications. Andrew placed a high premium on civility and often admonished people for using profanity on his Facebook page whenever a cultural or political point was being debated. I am afraid I ran afoul of this policy more than once. He believed that civilized people could disagree honorably. This is one of the many things that I will miss about him.

As a physician here in Chicago for almost forty years, yours is indeed the best argument for Obamacare imaginable. Interestingly, despite the various fuck-ups in the legislative process, very few docs are opposed to it. The paperwork, rules and regs are excreable. The wrong people (Big Pharma and the ‘health’ insurers) have hit Mega-Billions. Neverthess, you’re still here and that’s what counts. Obviously all the gods were watching you, Tony, guiding you like a fucking drone from the bottle of baby aspirin into the hands of the medics, from the ER staff at St. Mary’s + Elizabeth’s (rather than Northwestern… Read more »