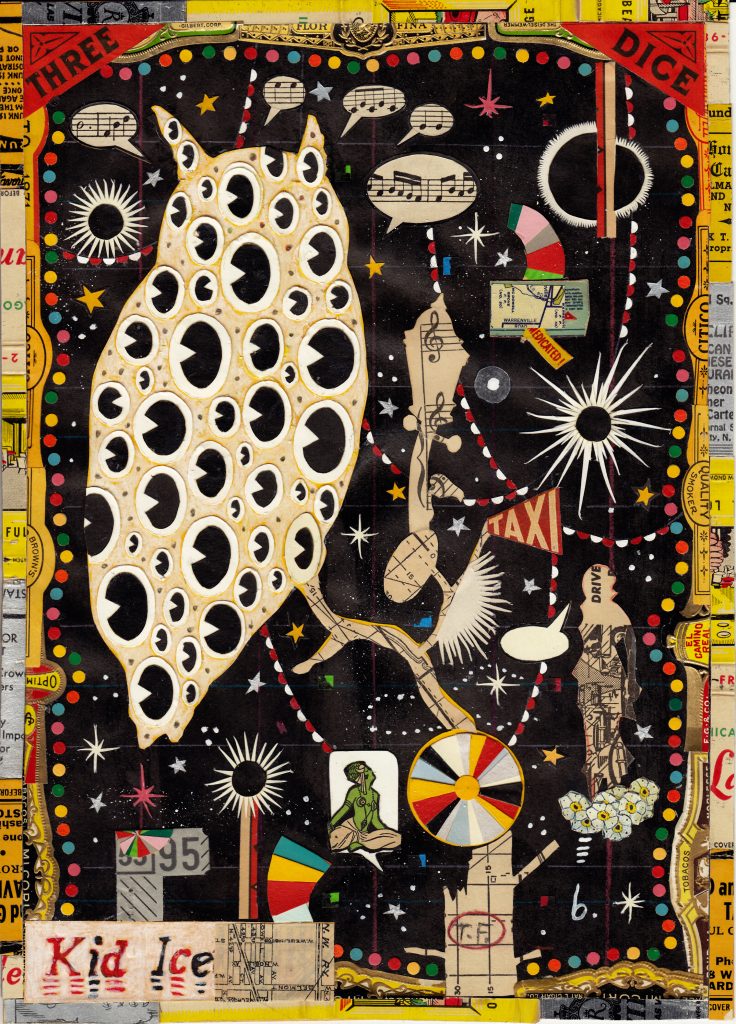 The Union Stock Yards have been closed since 1971. The century of suffering, human and animal, still bears much  historical currency. We are still thought of in literature as “Hog Butcher for the World.”

Upton Sinclair’s “The Jungle” brought great change in the meatpacking industry—until this great novel, nobody inspected the meat we ate. Six months after “The Jungle” was published, the U.S.D.A. started inspecting the slaughterhouses and the meat being issued by them. It was a grimy, filthy business; the Armours and Swifts built threadbare shanty-towns for their workers, mostly Czechs, Poles and Ukrainians. The conditions were so unsanitary that workers often brought home blood-borne diseases on their clothing and skin—there were no wash stations or showers. At one point the infant-mortality rate was so high that one out of three children did not live until their first birthday.

It was a cruel life imposed upon generations of immigrants, all the while building great fortunes for the Armours and Swifts. I write this because I realize this has always been a city of great cruelty—to people, to animals—and somebody always profited from this suffering. It’s a little late in the game to be surprised by this yet, still, I am.

I think one must be naive to think that a city is built on nothing but good intentions and decent-minded citizens. New York, Los Angeles and Chicago were built by hustlers, thieves, villains and dirt-bags, not to mention murderers. Back then it wasn’t considered murder to kill first-nation people. It was viewed as “settling” a territory or “procuring” a tract of land for a railroad, a city, an industry.

You see, institutionalized cruelty is part of our DNA as a nation and a city.

It’s why  an asshat like Ted Cruz can run for the presidency and a war criminal like George W. Bush can actually be elected. And don’t bitch about the first term—he stole the election fair and square. It’s because we are the most successful cheats, thieves and murderers in human history. The Romans were fucking pikers next to us.

You don’t like the way a ward votes? Redraw it.

Your city is on the balls of its ass financially? Nickel and dime your poorest citizens to death while denying them the most fundamental services.

You don’t like the pension crisis? Bust the unions, and blame those in the unions—teachers, firemen, cops—for the problem.

Speeding tickets aren’t producing enough jack? Jimmy the yellow lights so they produce more violations and, for damn sure, don’t tell the public.

Our mayor is the latest in a long line of duplicitous men who managed to plant their asses on the fifth floor of City Hall; really, he’s nothing new. He’s probably the smartest of them which is the shame of it; it is just our luck to have the smartest guy in the room be the coldest-hearted operator since Big Bill Thompson.

Never heard of him? He was the last Republican mayor Chicago elected. He was defeated by a reformer named Anton Cermak. He was a hoot—unlike our current mayor, he had a sense of humor. When Cermak refused to debate him, Big Bill debated a caged rat. He was a back-slapper and a bullshitter and corrupt as the day is long. He took payoffs from the mob, from developers and anyone else he could wring some gelt from. He was a crook and Chicago ran his ass out of office. And never elected another Republican.
This paragraph is from Forbes reporter Adam Andrzejewski:

“Here’s what we found: 600 city vendors gave Emanuel $7 million in campaign cash during the past four years and received $2 billion in city payments since 2002. And here’s how we found that data: We looked at a universe of 1,500 companies or their affiliated employees funding Rahm Emanuel’s campaign since 2010. We then matched those company names with payments from the City of Chicago vendor checkbook. It’s a confluence of campaign cash and contractor payments or benefits.”

I quoted Forbes because they are not exactly fire-breathing lefties. In fact, one might even infer that they are capitalists and not opposed to the righteous accumulation of monies, so when they think something smells… let’s just say  it bears a closer look.

You see chum, in Chicago, there is no wrong way to win.

“institutionalized cruelty is part of our DNA.” You can end the sentence there.