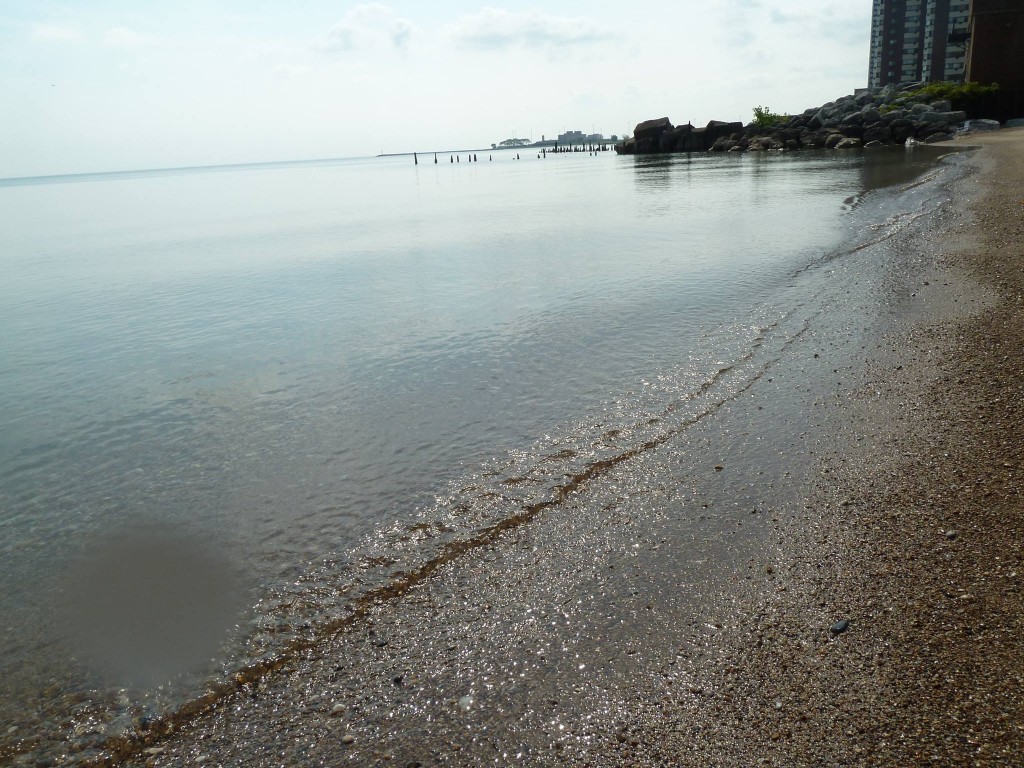 Summer in Chicago is all about the lake. For eighteen miles stretching from the North Side to the south, we’ve got a democratic strip of paradise. Set aside as public space since the founding of the city, the vision for a “forever free and clear” lakefront was set in stone by planner and visionary, Daniel Burnham who, in his 1909 Plan of Chicago wrote: “It should be treated as park space to the greatest possible extent. The lakefront by right belongs to the people… not a foot of its shores should be appropriated to the exclusion of the people.”

We boast a public lakefront that is amongst the biggest and best in the world. It is the great equalizer where everyone can come to picnic, cool off and enjoy the view. The residents of the Gold Coast get the same access as those in Bronzeville. No one owns it.

Except… The protected area covers most, but not all, of the city. Edgewater, Rogers Park, South Shore and South Chicago have plenty of public beaches but also tons of private development blocking the lake. Many of the high rises from the sixties and seventies didn’t take full advantage of the lakefront, but several prewar gems have possibly the world’s best building amenity: a private beach. 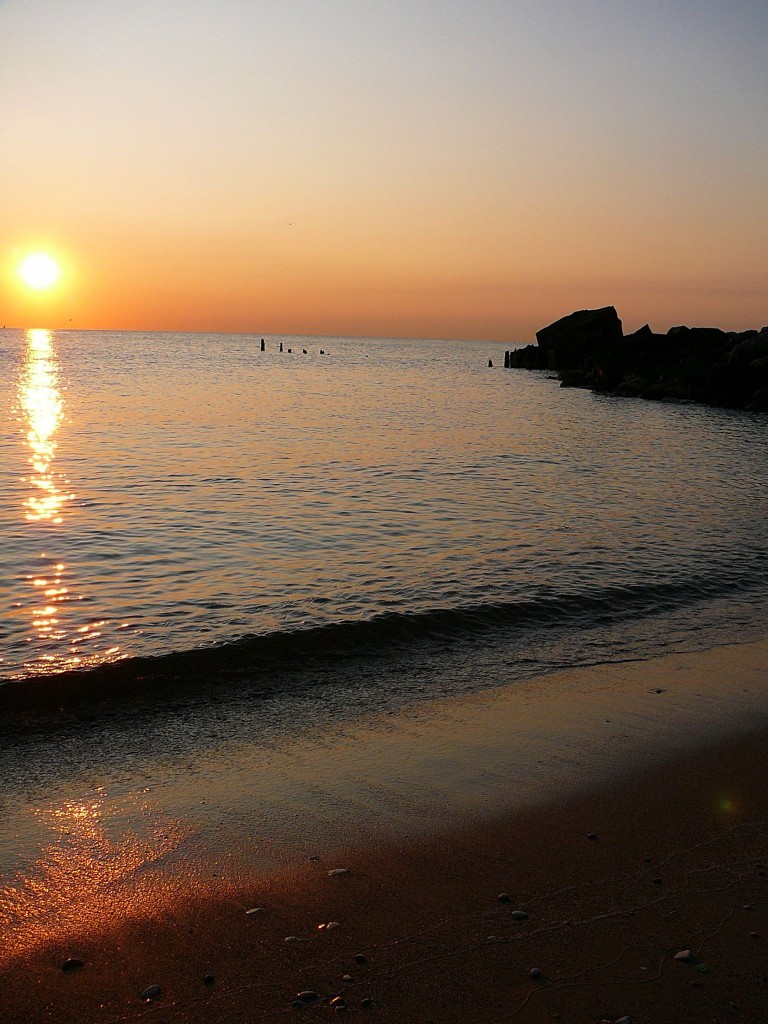 A slice of 1920s lakefront opulence could be yours; you can live like you’re on vacation everyday in a major metropolitan city. While you’re battling the crowds to lay your blanket on the Fourth of July, you just might consider dusting off that Zillow app.

Sherwin on the Lake
1205 West Sherwin in Rogers Park
Designed by architect Walter Ahlschlager and built in 1923 as the Sherwin Hotel, the building was sold in 1929 to the North Shore Athletic Club. In 1979, it was converted to condos. There is a ballroom available to residents to rent for parties as well as kayak and canoe storage. The large terrace and private beach could make everyday of summer feel like a vacation in an upscale, lakeside hotel.

The Breakers Condominiums
1200 West Sherwin in Rogers Park
On the other side of Sherwin is this three-story brick condominium building. Constructed in 1923, with modest studio and one-bedroom units, The Breakers was converted to lakeside luxury in the nineties. It boasts spacious one-, two- and three-bedroom units, an expansive terrace concealing underground parking and a large private beach ready for your summer bonfire.

The Coastland
2666 East 73rd Street in South Shore
Completed at the tail end of the Roaring Twenties, this co-op apartment building was one of several high-end buildings that went up on the Southeast Side to accommodate members of the exclusive South Shore Country Club (the building that is now the Cultural Center). Designed by Charles Draper Faulkner, the building sits feet from the lake and features not only a private, landscaped beach but also a small boat-house structure with a bathroom, storage for boats and beach gear and a grill. The area has been open in the past for the Chicago Architecture Foundation’s Open House Chicago and is a hidden gem.

Windsor Beach Apartments
7321 South Shore Drive in South Shore
Within view of the Coastland is another South Shore gem. This 1928 tower boasts 300 feet of private lakefront with a community room that opens out to the backyard. Designed by Robert DeGolyer, the architect of several Gold Coast buildings, Windsor Beach is richly detailed with influences from Northern Italy. The sizable apartments feature en suite baths and tons of lake views.