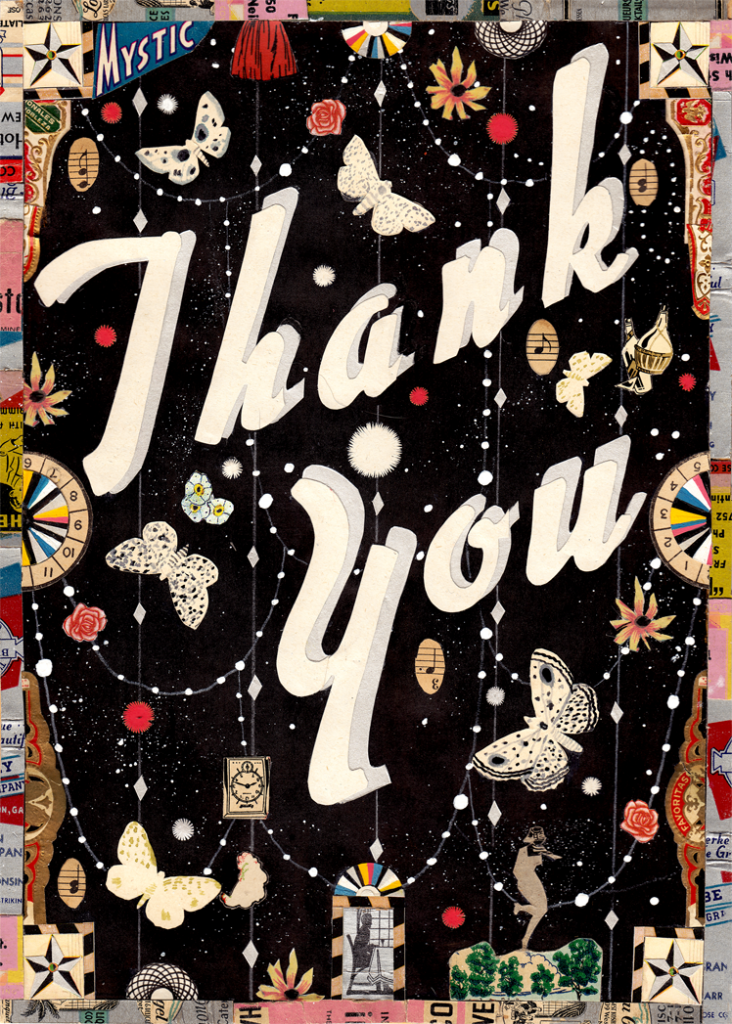 About halfway through “Love and Mercy,” the Brian Wilson biopic, one realizes how Brian Wilson’s songs have never lost their currency. We still sing along to these happy tunes. Of all the music from the 1960s, only the Brian Wilson’s Beach Boys offer a safe harbor from the cynicism and tragedy of that troubled decade. Even forty-nine years later, “Pet Sounds” still stands as a transcendent recording that would influence a good measure of what came after—including the Beatles’ “Sgt. Pepper’s Lonely Hearts Club Band.” Just listen to the layering of sounds; Wilson did it first. It is to the picture’s credit that this period in Brian Wilson’s life is rendered in sunshine and bold, vibrant colors. Brian has broken it wide open, even if he is the only one who understands this.

The two Brians, the younger and the older, are played by Paul Dano and John Cusack; they both issue an uncanny embodiment of Brian Wilson. There is plenty of heavy lifting for both actors, for Wilson remains an enigmatic genius whose later masterpiece “Smile” is every bit as revolutionary as “Pet Sounds” was.

As the older Brian, John Cusack locates the damaged psyche at the root of the genius. The luminous gift in the wounded child. It is an astonishing performance that never enters into the sentimental treacle of other musical biopics. It is held together by Cusack and Dano’s ability to tap into Brian Wilson’s sense of wonder at making music. One never doubts for a moment that music is what saved Brian Wilson and restored him to life. Music, and his inability to lie. Both actors are marvelous and this is no small thing.

As the older Wilson, Cusack is a revelation; he embodies Brian’s halting, fearful navigation of the world with the skill of a surgeon. When you think of it, John Cusack is not the first person one would think of when it comes to who would play Brian Wilson. That said, he is letter-perfect. You sense his immense fear even when he is buying a Cadillac, and his painful honesty when he reveals his brother’s untimely death to the saleswoman, who later becomes his wife. It is a sweet moment that in lesser hands could have degenerated to a “meet cute” bit of nonsense. After viewing this film I cannot picture anyone else in these roles; Dano and Cusack are that good.

The Cadillac saleswoman played by Elizabeth Banks senses Wilson’s kindness and sweetness and takes a chance on him, eventually falling in love and rescuing Brian from the quack shrink Eugene Landy who’d, through manipulation of Wilson, became his legal guardian. By the end of this picture you want to choke the shit out of this guy or kick him in the nuts till he dies. Paul Giamatti is a great villain, all Southern California snake oil with a douchey haircut.

Both Cusack and Dano drive the idea that Brian Wilson was so far ahead of his time musically, that musicians no less then L.A.’s legendary “Wrecking Crew” are astonished at his acuity for layering sounds. At one point, on a cigarette break, Hal Blaine tells Wilson he’s played with Sinatra and a litany of other big names that don’t compare to Wilson musically. The joy in watching Brian build “Good Vibrations” from the ground up is one of the great joys of this wonderful film. It starts with Wilson noodling on the piano, with the germ of an idea, and then Mike Love tells him he has “something.” Wilson chases the tonal structure down by repetition and fine-tuning the sound of each instrument and musician on the song, at first annoying the Wrecking Crew and eventually joyously surpassing their expectations for their signature song. It shines a wondrous light on the creative process.

It’s not a mystery that this story has a happy ending because this story is ongoing. Brian Wilson will play Ravinia this summer.

The next day, after seeing the film, I meet Brian Wilson and John Cusack at Metro.

I’m a bit nervous to meet Wilson. I’ve known Cusack for years and he is friendly if looking a bit tired. Wilson looks great and we talk for a while. I tell him that his music has been with me my whole life and that my older brother once gave me a sound ass-kicking for swiping his forty-five of “Good Vibrations.” Brian smiles a bit and he and Cusack share a laugh. When I ask him what’s next, he tells me a tour and a new record. I’m too nervous to ask any intelligent questions and I thank him for his body of work. He thanks me for the interview. It’s a flat five minutes and I’m happy as hell—I’ve met Brian Wilson. Cusack notices my elation and laughs with me. I run into the journalist Mark Guarino and he has the same crazy smile on his face. We’ve met Brian Wilson, a man who evinces such goodwill and happiness and love, that you have to smile.

It is rare in American culture that artists are allowed a second act. It is particularly satisfying that Brian Wilson got one. For better than fifty years his music has been part of an American soundtrack, one of hope and boundless optimism. Anytime any movie wants to portray a carefree, joyous time in the sixties, cue a Beach Boys tune. They are the go-to soundtrack for a particularly American sense of innocence lost. There is nothing sentimental in this film. That Wilson was nearly undone by the people closest to him is tragic and sad. That the redemptive power of his music and the love of his wife saved him gives one hope.

It is also a joy to see John Cusack give the performance of his career: there is not a false note in his embodiment of Wilson. It is a rich and nuanced portrayal that stays with you for a long time and shines a light on Wilson’s genius.

Until now, Brian Wilson has largely been a mystery, in fact—scratch that—he is still a mystery, enshrouded in some of the most joyful music ever made.