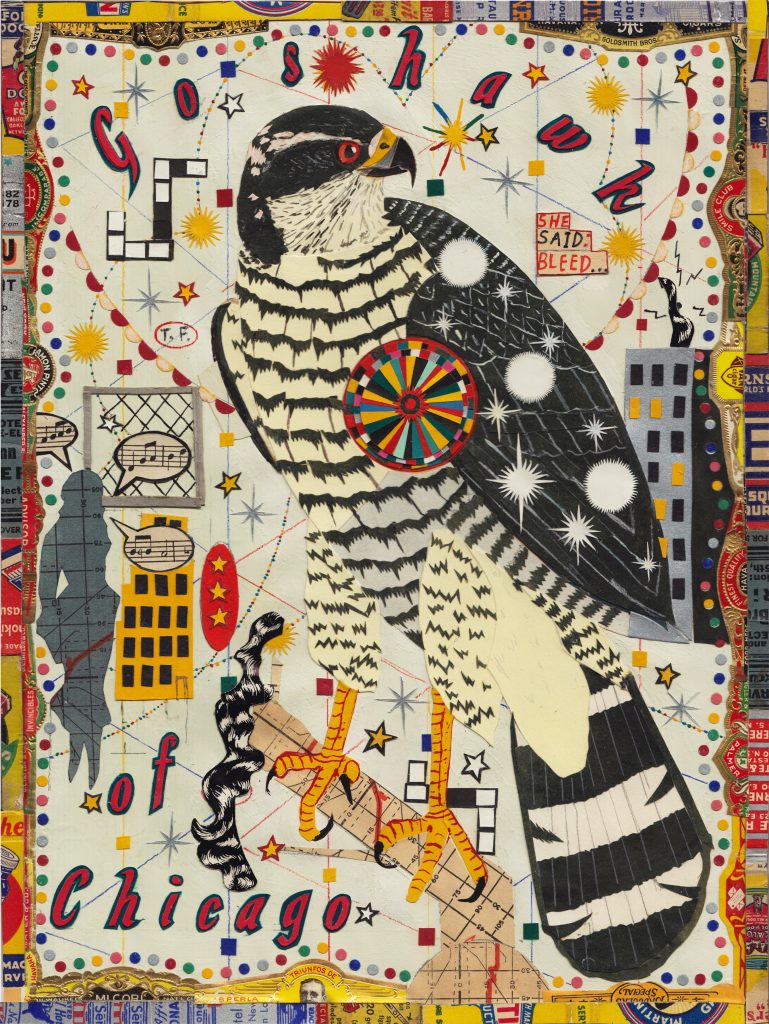 Every once in a while a book sneaks up and surprises you. What fascinates me the most about Helen Macdonald’s exquisite “H is for Hawk” is what it is not. It is an intimate, fierce memoir of furious loss, falconry, as well as a meditation on the lonely legacy of Arthurian novelist T.H. White; it is also a love letter to the English countryside which she renders in lyrically brackish beauty when describing the winter “hawking.”

What it isn’t? It isn’t like anything I’ve ever read—and this is a good thing. It’s a serious book about how you negotiate life when tragedy and death blindside you and leave you alone in the world.

The book is written in a language so rich one must read it slowly to savor the story and its telling, which unfolds after the passing of Helen’s father—a news photographer, a watcher and a transcriber of the mysteries of planes that fly over. He casts an immense shadow over this story and his daughter’s grief is enormous.

As a teenager, I was an apprentice to a falconer named Ted Renz.

He was an interesting guy who’d been educated in part in England and came from a wealthy family. He’d flown a goshawk before I met him and preferred red-tailed hawks or prairie falcons. One time at a falconry meet in Plano Illinois, I watched a well-regarded falconer let his goshawk slip after a pheasant. Not only did the goshawk miss the pheasant, she just kept going. The falconer just watched and sighed, “That’s it. She’s not coming back.” No shit she wasn’t coming back, she got very small in the sky in a big hurry until you just couldn’t see her anymore.

In fact every falconer I’ve ever known has a similar story regarding goshawks.

Helen Macdonald goes through no small amount of misery training “Mabel,” a ferocious, orange-eyed demon of a bird that Helen attempts to and eventually succeeds at training. The goshawk is not a pet but a collaborator in a conversation about death. One of the grace notes of this fine book is that she never soft-pedals the bloody and grim, as well as joyful business of hawking—when they hunt rabbits or hares, the description is as it should be: visceral, brutal and honest. There is also no small realization that this is what nature is. For all of the doe-eyed baby seals, and bunny rabbits, nature is mostly around-the-clock murder where there is no right and no wrong—merely consequences.

One must admire Macdonald’s mission when she decides to carry this hawk until it accepts her. Carriage is what old-time falconers call it, or “manning.” She walks and walks and walks with this contrary beast on her fist until Mabel is used to her.

While Helen entreats some civility from Mabel, Mabel entreats the feral, wild and animal longing in Helen. While the hawk flies after game, Helen runs; the two are complicit in this. Both are part of the conversation of death, and both are deliriously alive.

The hunting passages are among this book’s finest moments, and these moments, with this unpredictable and frightening bird, are what restore Macdonald to life, allow her to grieve, and exercise an immense empathy for T.H. White; whose book “The Goshawk” is a cautionary tale of his failure to train one of these magnificent birds. There is also a shadow biography at play here: Mr. White’s secrets and closeted life are treated with compassion, as well as Macdonald’s sad, stealthy realization that she is a better falconer than he was. She never says this, but her careful step-by-step training of “Mabel” attests to her abilities. At one point Mabel is at home enough with Helen to “play” with her with a wad of paper.

Macdonald provides a sharp assessment of T.H. White without judging him: “I was like that unfortunate man in Thurber who wanted a packing case in which he could conceal himself,” he wrote, “and the solution seemed to lie in splendid isolation.” Macdonald manages a kind portrait of an, at times, not very kind man, noting that he much preferred animals to his fellow man.

That she identifies with Mr. White up to a point seems to be a function of grief. In the end she understands, with great empathy, the magic he realizes with this obstinate bird of prey—the seductive properties of wildness; being complicit in nature’s life and death story. When her record of this magical year is over, we’ve been through all of it with her—the grief, the discovery, the terror, the joy, the bitter disappointment, and we learn that there is no wrong way to grieve and the beauty of becoming whole in nature.