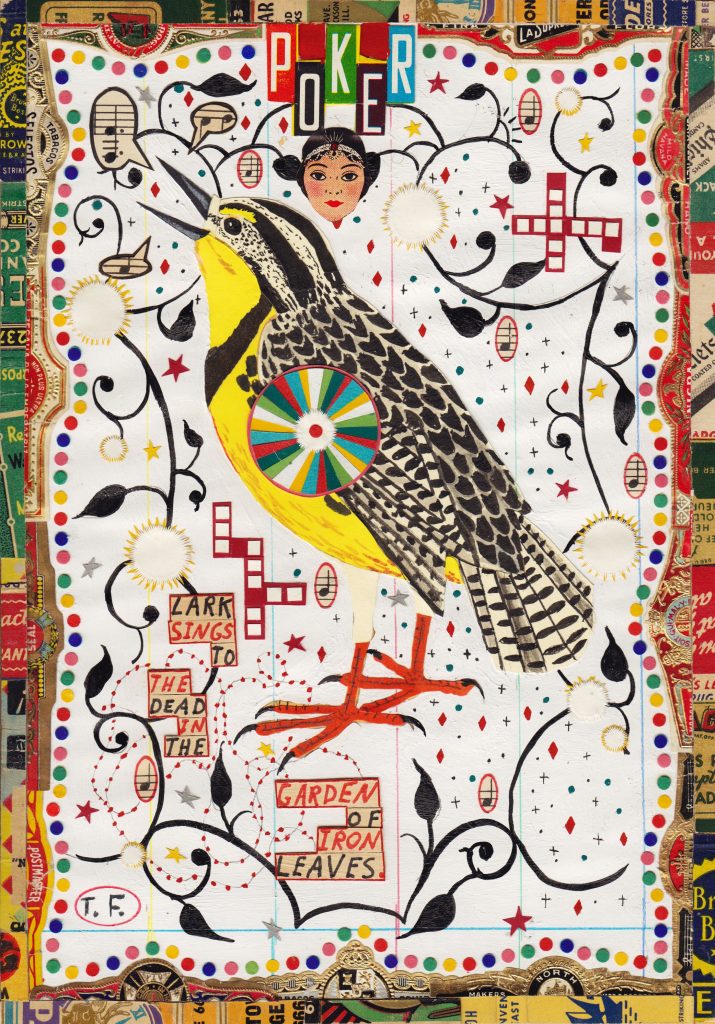 My pal Steve Jesus was in town for the weekend’s Grateful Dead end of days. He was happily sad at the prospect of a final Dead show. He was determined to experience the holy trinity of mind-altering Grateful Dead substances : X, acid and ‘shrooms, in that order. He also, thanks to Tinder, got to experience some slap and tickle twenty-first-century style. He hooked up with a lass who wasn’t looking for Mr. Right, but Mr. Right Now. Steve was happy to oblige. All in all, his weekend was sex, drugs and rock ‘n’ roll. Jerry Garcia would have been proud.

Steve is one of my oldest and best friends. Years ago, when I was on the radio, he was my producer. He has since gone on to work for a large tech outfit in San Francisco. He is a proud member of five or six dispensaries in San Fran and has an encyclopedic knowledge of all things cannabis.

There were all manner of Deadheads in town over the weekend and at first I thought they would be of the sixty-plus-year-old vintage. To my surprise there were plenty of kids who were not even alive before Jerry Garcia died.

I talked to a bunch of them at Black Dog, the greatest gelato place in the world. Some of them were bummed that there was not the Grateful Dead “Village” vibe around Soldier Field that there was in venues past.

Steve Jesus told me, “There should be a massive open-air drug market at a Dead show. It’s only proper,” he sighed. “I blame Rahm.”

I have to say that everyone I met surrounding the Dead Fare Thee Well tour was unfailingly nice, polite and friendly. It occurs to me that the Grateful Dead, the most American of bands, say goodbye at the end of a zeitgeist much like the one they formed in. The band’s official biography, “A Long Strange Trip,” an exquisite record of Dead by Dennis McNally, traces their formation in 1965 at the height of the Vietnam war, through the mid-nineties to Jerry Garcia’s death. The Dead have been with us through Vietnam, the second Kennedy assassination, Dr. King’s murder, Watergate, Manson, Ford, punk rock, Carter, Reagan, Iran-Contra, MTV, parachute pants, the emergence of rap and hip-hop, Clinton feeling our pain, the whole grim march to the mid-nineties and then, after Jerry’s passing, a hiatus of a sort.

While America changed wildly, the Dead didn’t. It was the same band of ragged individuals it had always been. Not that it was immune to tragedy: Pigpen died, as did Jerry, yet there was something admirable about how the core four maintained a currency in our culture and never became a nostalgia act despite the fact they’d released no new music for more than twenty years as the Grateful Dead. The Dead were never the carefree money-doesn’t-matter hippies people mistook them for. At a certain point they became big business with a lot of people depending on them for a living. Yet by the same token, they remained their own men who consistently did whatever they wanted and answered to no one.

The purists will kvetch, as purists always do, that Trey is NOT Jerry. True. But from all accounts I heard Trey Anastasio attacked the opportunity with his own chops and maybe made people rethink the songs they’d been karma-dancing to for years. Having a ringer like Bruce Hornsby along didn’t hurt them either. Everyone I talked to loved the shows. I couldn’t get a ticket so I spent my time talking to a bunch of people from the ages of eighteen to seventy-five, men and women of every ethnicity, about what makes the Dead so special. The fact that their fan base is so wide and deep is telling.

A friend of mine once told me years ago that even people who don’t like the Dead will somewhere in their immense catalogue find one song that speaks to them. I’m kind of living proof of this unscientific axiom.

Years ago when I was on the radio, I used to torment Steve Jesus about his love for the Dead. I would cue up a Dead tune (usually “Truckin'”) and nine or ten seconds into the song, I’d hit a sound effect of a shotgun blast and there would be no more song. It was a funny harmless bit that even Steve Jesus thought was funny.

A few years later my father died of skin cancer. His battle was long and furious and sadly, when death came, it came as a friend. My father’s suffering was over.

In the cab on the way home from the hospital, ‘XRT was playing  the Dead’s “Box of Rain,” a song Phil Lesh wrote for his father while he was battling cancer. It tore me up. Every time I hear it, it feels like a balm for the pain of losing my father.

This song was also my gateway Dead drug. As I got older, “Touch of Grey,” the Dead’s only top-ten hit, began to resonate with me. Pretty soon I became a fan of the Dead, damned near against my own will. A good deal of it has to do with the culture they’ve built around their music.

Part of it is also my friendship with Steve Jesus. Through all of the years he has been a great friend who is generous, kind and always willing to share his escapades as a devoted fan of the Dead. Some of these stories cannot be shared, but trust me, they’ve kept me entertained for years. Thanks Steve Jesus.

Their fans tend to be a nice bunch determined to share some goodwill and, in the year 2015, this is a damned fine legacy to have.