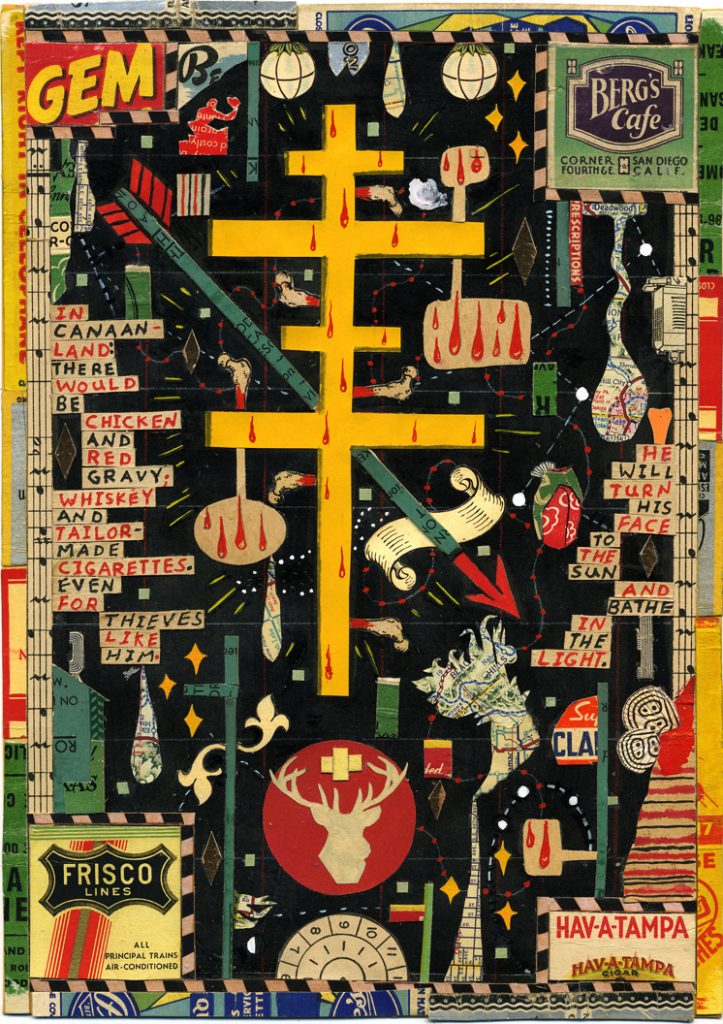 In Timothy Egan’s “The Worst Hard Time,” the Dust Bowl tragedy of the thirties is chronicled in painstaking and heartbreaking detail. The “Okies” that Steinbeck later brought to life in “The Grapes of Wrath” are stranded in farms that have been blighted by drought and dust storms that turn noon into midnight. This, combined with The Great Depression, sends hundreds upon thousands of teenagers to the road and the rails to itinerant and uncertain fates and entombing sadness.  Walker Evans’ photographs are a testament to the fates of our grandparents’ generation in America.

My parents were children of the Great Depression and my mother still remembers it viscerally. In our house, it was unheard of to waste food—even the slop some of my sisters cooked. My parents often cautioned us that there were starving people in the world. As kids, we thought it was just an effort to get us to eat our meatloaf.

One of the books I constantly return to is “Hard Times,” Studs Terkel’s exquisite oral history of The Great Depression. How fortunate we were to have Studs keeping these histories; forever preserving the human voices from a century in audio amber. Many of these interviews are available through the Chicago History Museum’s website where Studs had these tapes transferred digitally so that they would last. “Vox Humana“—the human voice–is what he called this amazing archive, where he lets the American century speak to us in its own voice.

People have asked me since I started these hobo alphabet drawing/collages, “What is contemporary about these?” Maybe everything, maybe nothing… and it doesn’t matter. I see hungry people in my neighborhood in the wealthiest country on earth. The hobo alphabet is a language of hunger. Before Studs left this world in 2008 he often despaired of the collective amnesia of our culture–a “National Alzheimer’s” he called it. Studs was an FDR man. He witnessed and benefited from the New Deal, a bold plan that put Americans back to work. A great many people didn’t like the New Deal (libertarians still lose their mind over it) but at the time, it lifted our nation out of a depression.  It gave working people back their dignity.

In the Hebrew bible, Canaan is the land that gives shelter to the thieves and heretics, not unlike a hobo jungle. People keep asking me why this “hobo alphabet” is relevant. The short answer is that this is a language of dispossession and hunger, and those things have not gone away. I’m also intrigued with the idea that they are “pictures”of a sort; or more accurately, pictograms. They are not so different than hieroglyphs or Sanskrit, or the cave paintings at Lascaux. They put forth the idea that pictures were our first language; the way, or one of the ways, we chose to communicate. The hobo alphabet is brilliant in its visual shorthand and, at times, moving in its definition.

In Ted Conover’s brilliant “Rolling Nowhere,” an old hobo describes himself as a “Free Range” human being. He also underlines the fact that there were hobos of choice and volition and hobos made by economic and social strife;  human byproducts of the Civil War and the Great Depression. His book is a quixotic attempt at recreating the life of a hobo. By the time it was written in 1981, most of hobo culture was long gone, though Conover met many still-active hobos. In his writing he is aware that they are the last of a romantic itinerant class.

They are replaced by the people we started referring to as “homeless” and with the coming of the Reagan years there were many, many more of them. “Homeless” sounds kind and compassionate—what it actually did was create a much greater gulf between those who have and have not.

One of the first things Reagan did was to slash funding for community mental-health centers, and soon the streets of urban America were brimming with the mentally ill, who had nowhere to go. I remember thinking, as I watched Reagan’s big gooey send-off on CNN a decade ago, that they should really stop this funeral procession just long enough to flip open the presidential coffin and drive a stake through his tin heart.

If this seems like a nasty sentiment, I’ll remind you that the dearth of American compassion for those less fortunate (at least in my lifetime) started with this asshole. In Reagan’s America, the greatest transgression was to be poor. The rah-rah, go-go eighties was a culture of acquisition and abandonment of the social contracts a government has with its own citizens.  Greed is good. Ollie North. Might makes right. Dumb hair. Duran Duran. If the eighties were a horse, they’d have shot it.

One need not look far to see where the seeds of the Bush presidencies found their grounding: it started with Reagan and the collection of soulless idiots that surrounded him.

I say this because while we are nowhere near the desperation of The Great Depression, I do notice more hungry people, more homeless… more despair. I remind myself that it costs nothing to extend a kindness to those less fortunate–a smile, a “hello” and affirmation that they are there.