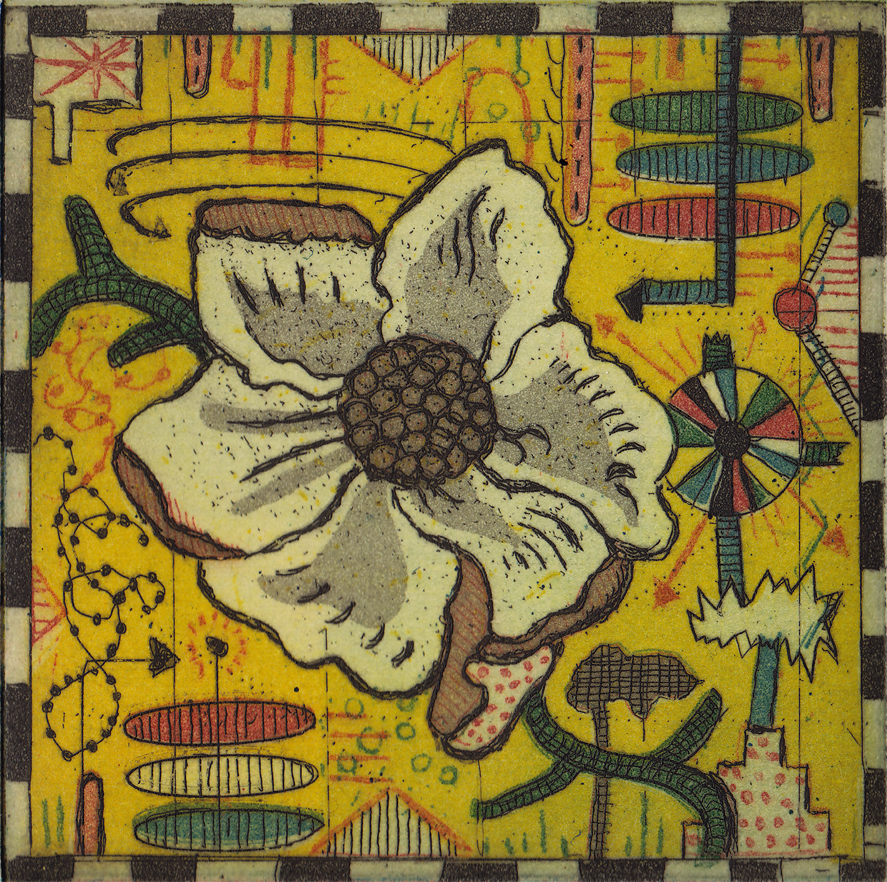 When he was in his thirties, my friend Vince Solano could hit a golf ball 300 yards. He was thick, had huge arms and the strength of a weightlifter. Now, thirty-five years later, he is trim, much slimmer and still loves to golf.

I’ve known him since I was twelve years old and possibly the worst caddy in the history of golf. Oh, I knew my yardages and carried the bag well enough–often two bags–and I actually had a great deal of acuity reading greens; planes made sense to me because I drew a lot and this helped. I just didn’t give a fuck about golf.

I liked caddying because it was cash money, right now; because golfers told dirty jokes, bitched about their bosses, wives, kids and politics and, in a very real way, exposed the secret life most men live. On the golf course, guys didn’t have to keep their guard up or be polite. They could gamble with abandon, drink, swear and, in four-hour increments, be free men. They could walk out in nature without their phones ringing or their bosses carving on their dicks. It was a place to shut out the noise.

I learned a lot from these guys–how to win with grace and how to lose with honor. Guys who won or lost badly were often left only to play with each other. On Saturday morning, the good guys were never wanting for a foursome; they were always welcome, whereas the assholes would be nagging everyone in the locker room wondering if they needed a fourth.

I met characters I’ll never forget: Joe “Rotten Red” Solari who, rumor had it, gargled with toilet water every morning to insure a tart and vulgar vocabulary and discourse throughout the rest of the day. I once saw him whisper something into a lady golfer’s ear, and after he walked away snickering, she turned pale and said, “I think I’m going to be physically ill.” So profanely vulgar was Joe that I once heard another golfer say, “This is a guy who should wipe his MOUTH with toilet paper after every sentence.”

Naturally, I loved this guy. He would give us beer and cigarettes and warn us about the perils of the “clap” and “snatch-crickets.”

There was Vince Castelli, whom I caddied for steadily through puberty and beyond. He looked like someone shaved a gorilla and his conversation was one’s assurance that they hadn’t shaved the smartest gorilla. He was a thirty-six handicap who took four-foot divots with a golf swing that called to mind an Eskimo beating a baby seal to death. Every time he’d walk by the greenskeeper, the man would mutter “fucking menace…” Castelli was a hairy guy; so much so, it looked like he had fur from a distance. Rotten Red used to say he had hair in his farts. He was a purely awful golfer who would hack the shit out of the course, each luckless swing ending with, “Where’d the ball go? I never saw it!” And often times neither had I because the ball would ricochet off nine or ten trees. He would often ask me what he was laying to which I’d wise-ass him, “Count the cuts in the fucking ball,” to which he would shout, “WHAT AM I LAYING?” And I would double-down with, “Probably someone like Helen Keller.” And he would laugh and tell me I was a shitty caddy. I’d then tell him he was a shitty golfer and we deserved each other.

There was Bob Hammerschmitt or just “Hammer” who was a funny and charming guy who played with Rotten Red and Vince Solano and would cringe every time Rotten Red opened his mouth. After one putrid remark, Hammer shook his head and said, “Joe, you’re the William F. Buckley of filth. Really. Do you EAT with that mouth?”

Then there were our caddymasters. My first one, an Irish alcoholic named Jack Smith who’d tell us if we swept the shack, “I’ll get’cha’s all out, no shit, you’ll see.” Jack was not a proponent of higher education (like high school) and would encourage us to ditch and park his car nearby school to hustle truant caddies off to the course. He’d tell us, “Hey, somebody will go to school and save the fuckin’ planet. It won’t be any of YOU assholes, but somebody will. So in the meantime you’s might as well make some scratch.”

Then there was Mayno. He was tough, fair and the best friend troubled young kids ever had. He knew if I wasn’t caddying I’d be running the streets. He knew I wanted to be an artist and he let me paint murals on the caddy shack walls—portraits of Jimi Hendrix, Janis Joplin, Cat Stevens and anything else my deviate mind could think up. He understood every kid was different and had the patience of a saint. He’d also tell you to straighten the fuck up when you were being a jerk. I don’t know anyone who was not better for having had him in their lives.

The guys I caddied with are still, to this day, among my best friends. I wish I saw them more often. The guys I caddied for were a different breed as well. For every doctor or lawyer, there was a self-made business guy who was a working guy like Bob Rivan, an immigrant from Germany who worked his way up from tool and die maker to having his own shop. Tony Junta sold fruit and produce, Jimmy Kozinski was a butcher. There were all kinds of guys and they each measured ideas about success differently and I learned something from all of them. “Free your ass and your mind will follow” and “Decide right now kid… who is going to say what you do with your time? You… or somebody else?”

Most of those guys are gone now. My friend, Vince Solano, misses those days. The country club started accepting the spoiled yuppie class; the butt-wipes who think that dollar bills and brain cells are the same thing.

So Vince opened his own course. The driveway is about a quarter mile up from a giant rock. Nobody who is a pain in the ass gets past the rock. This is the Black Sheep Golf Club; it’s a bit about golf and a whole lot more about freedom.