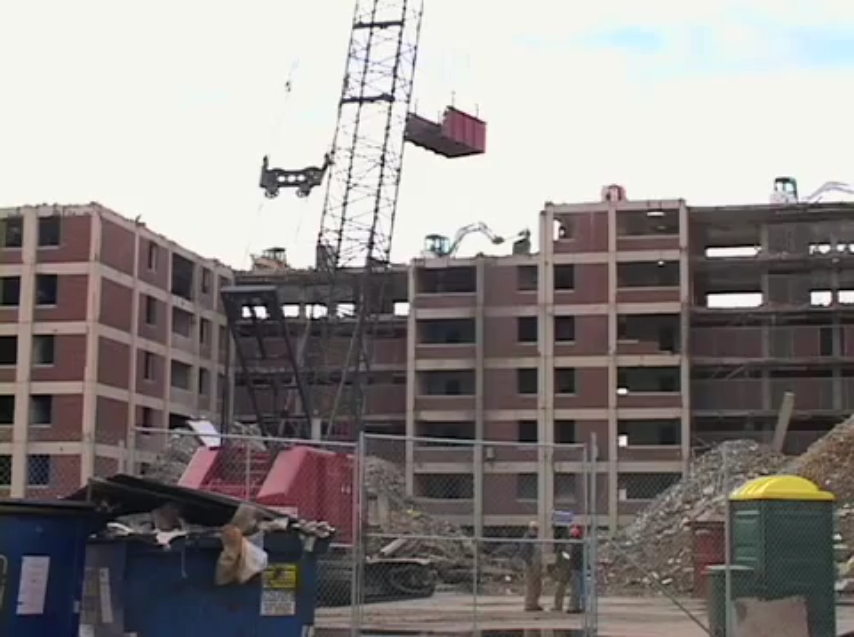 Depending on who’s telling the tale, the Cabrini-Green housing projects on Chicago’s Near North Side are either patient-zero for urban dysfunction and decay, or a humble high-rise utopia, Corbusier’s Radiant City with soul. But at the end of the day it was home to 15,000 people. Cabrini-Green was mostly demolished by 2011, but its legacy both haunts, or enriches, the city, depending on who you ask.