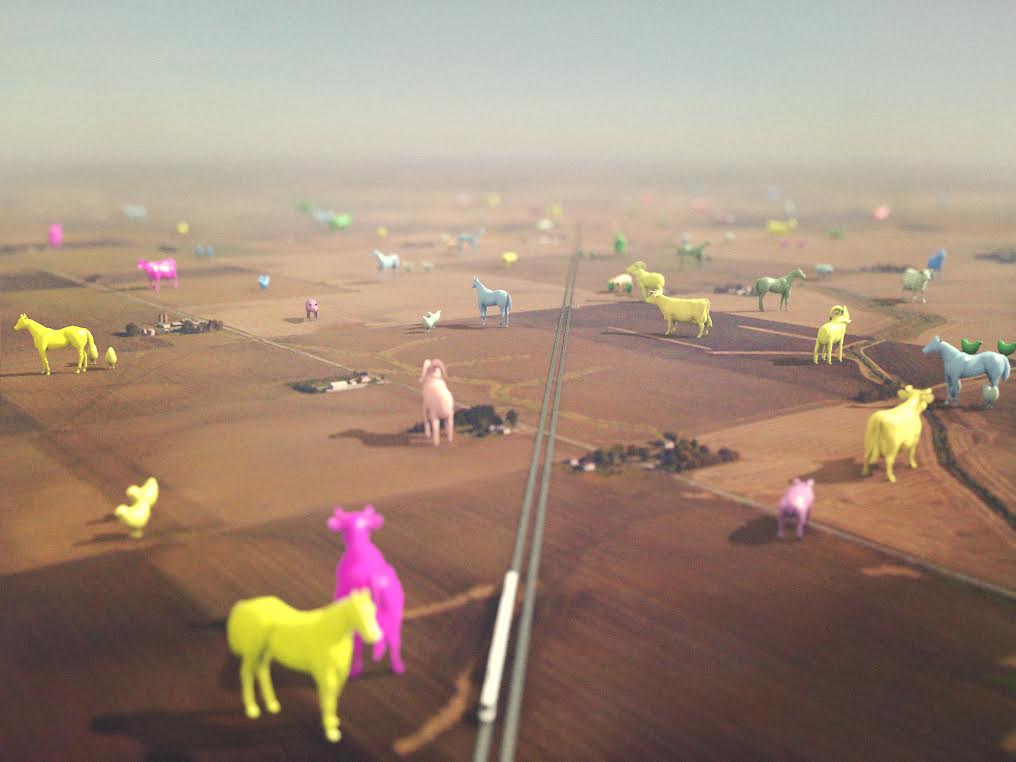 Architecture requires massive amounts of money, time, and effort to come together. It’s serious business. Most of the time. But here in Chicago there are a handful of designers that work humor into their architecture whenever they can, as a way to satirize the practice of architecture and the cultures that surround it, or as a way to invite new people into the conversation. For A Lot You Got to Holler’s fourth episode, we’re joined by Stewart Hicks and Allison Newmeyer of Design with Company, as well as Ania Jaworska and artist/musician/designer Beverly Fresh. Free with each download: Design with Company’s theme park ride of Midwestern folkways, Ania Jaworska’s peerless knowledge of Polish interior design folk tales, and Beverly Fresh’s proposal for the Graham Foundation bookstore that’s truly, truly ahead of its time. Special thanks to recording studio engineer Tim Joyce and Nick Cage’s pores.