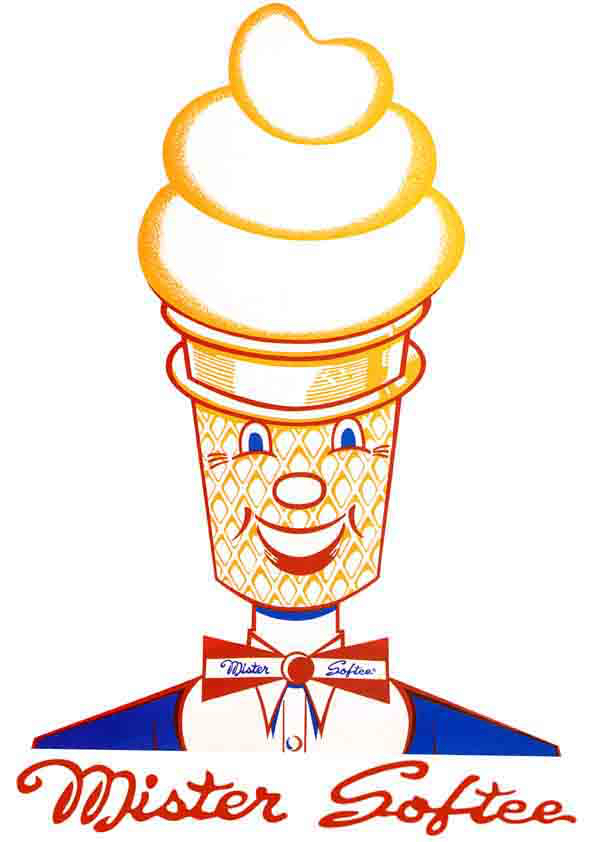 As a kid, there was probably no sound of summer streets as alluring as the Pied Piper jingle-jangle of ice cream trucks. Good Humor had a little row of bells the white-uniformed driver would clatter, more a Pavlovian alert than a tune. Hearing the pre-recorded, vaguely nursery-rhyme-like song of Mister Softee, however, was both the mesmerizing harbinger and continuing soundtrack of summer. Though even as a kid I wondered how the Mister Softee driver maintained his sanity with that repetitive, almost baroque, plinkety-plink going on all day, for the brief moment that Mister Softee pulled up by the curb in front of our house, the song made us dance in anticipation of soft-serve ice cream in cones, shakes and sundaes.

A writer, I now work at home in a room with two skylights, wide open in summer. Consequently, I’m subject to many audio distractions: leaf blowers, Hells Angels wannabes with their motors, the sound of construction equipment putting a new addition on a neighbor’s house. The song of the ice cream man, however, is never an unpleasant distraction; it’s background music for warm air, sunlight and people outside doing fun stuff.

At least, that’s usually the case. For a brief period maybe eight years ago, the marketing strategy for some local ice cream trucks was to change the “music” every day. One day it was a rhythmic chant punctuated with a “boing-boing” sound effect; another day it was just a young female voice saying “Hi…Hi…Hi.” These repellent audio gimmicks caught the attention with their hideous clatter, dissonant, not song-like at all. I doubt ice cream vendors would have tried to pull that stuff if Oak Park didn’t have strict handgun laws.

After a summer or two of this nonsense, it was back to the no less nonsensical Mister Softee-type song, a tune I’ve been hearing for most of my life, since the days when you could actually get a sundae or something akin to a banana split, with fruit toppings ladled out by the driver, from Mister Softee’s “store on wheels.” Though there no longer seems to be any licensed Mister Softee trucks in Illinois, I swear I still hear that song on warm summer nights.

I’m writing this piece on April 19, 2016, a cold day, inhospitable to Mister Softee’s wares, and the final day on earth for Les Waas, the composer of the Mister Softee jingle and the man who wrote the lyrics… yes, there are actual words to the Mister Softee song:

My milkshakes and my sundaes And my cones are such a treat. Listen for my store on wheels Ding-a-ling down the street. The creamiest dreamiest soft ice cream, You get from Mister Softee.

I tried singing this summer song, which is no poetic masterpiece and it’s nearly impossible around the words, but the tune will probably play in my head forever. (David Hammond)