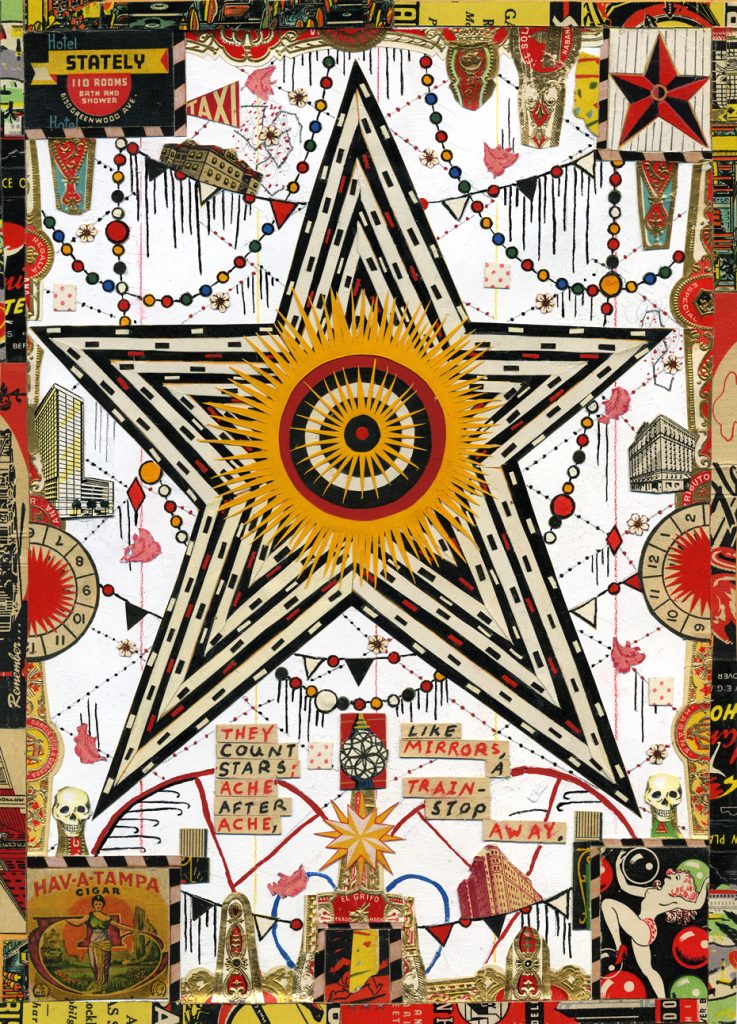 He couldn’t have known the cruelties Sonny Liston had in mind for him. Cassius Marcellus Clay had teased, tormented, cajoled and otherwise belittled the most feared man in boxing for months. Even Angelo Dundee, the master trainer and second-to-none boxing strategist, thought maybe the young upstart ought to dial it back a bit.

Still it came to this—Liston glowering across the ring at Clay and Clay talking litany upon litany of smack at him: “I’m gonna beat on ya. You big ugly bear!!!”

February 25, 1964. Miami. After the bell Clay went to work on him—younger, faster, prettier and more savvy; this was the day Cassius Clay would begin to tilt our culture on its axis. He would go on to win that day despite being an eight-to-one underdog and despite Liston’s fearsome reputation. To white America, Liston was a thug, a cop-beater, the poster boy for the most vile of assumptions by racists across America.

Between the fourth and fifth rounds, Liston allegedly rubbed something caustic into Clay’s eyes while they were in a clinch. Clay complained to Dundee in his corner that he couldn’t see. He told Dundee to “cut ’em off,” meaning his gloves. Dundee refused, shoving Clay out for the fifth round while shouting one word of advice: “Run!”

Clay went on to shock the world by defeating Liston and tweaking the stereotypes of the day by being a proud, confident man of color who walked with his head high and took no condescension or guff from anyone. He gave back the name Cassius Clay and Muhammad Ali was born.

However astonishing Ali’s achievements were in the ring, and they were astonishing, they were dwarfed by his accomplishments as a man. It was the great Ali who refused to travel thousands of miles away to kill other poor people. He is the most shining example of the idea that people who resisted, protested and spoke out against the Vietnam War also served their country.

His principles cost him the prime of his career and untold millions, as well as entreating the scorn of white America. And he hung tough; he didn’t take up residence in Canada, he didn’t waver. He was ready to go to jail. Eventually the short math of history vindicated him. Americans grew sick of the images of warfare without purpose—moving pictures piped into their living room television sets at the dinner hour. They were horrified by images of their sons and daughters gunned down on college campuses in the heart of the Midwest.

I’m emotional when it comes to the subject of Ali. I met him on many occasions and I always got tongue-tied in his presence. He was one of those human beings who glowed. And when he smiled—it filled the world.

When the news of his passing came over the internet, it felt unbelievable. Like everyone, I knew the cruel toll that Parkinson’s had exacted from him, but I still have this selfish mental highlight reel that plays in my head when I think of him: Ali clowning with Howard Cosell; Ali, on the ropes—snookering George Foreman into throwing all of his heat until he was worn out—and then Ali coming magically alive with a crushing combination to finish big George; Ali and Joe Frazier, in the second fight, where I was old enough to realize and rightly fear that one of these men might kill the other; Ali dispatching Leon Spinks to win his title back for an unprecedented third time; and then the one that destroys me: Ali lighting the Olympic torch in 1996, the ravages of Parkinson’s fully apparent. It’s the one that makes me uneasy and fully cognizant that Ali had done the lion’s share of his suffering in this life for we, the people.

Though the night grows darker for his passing, his light still shines. Godspeed Champ.

“Appreciate the congrats for being right on radical Islamic terrorism.”
–Donald Trump

With this tweet, America’s reigning simpleton and presumptive Republican candidate for the presidency summed up the horror that occurred this past week at Pulse nightclub in Orlando. He wasted no time in conflating the actions of an American-born garden-variety bigot and homophobe with  the religion of Islam.

He followed the lead of our own domestic terrorist organization, the National Rifle Association, that again suggested more guns may have meant less casualties—the “hit-it-with-a-bigger-hammer” philosophy the gun nuts are so fond of. Lost in this idiotic discourse is the fact that this was the worst hate crime in recent American history, that this was again a case of one fucked-up hateful American with unfettered access to combat-grade automatic weapons—the mass murderer’s weapon of choice, the AR-15.

He was said to be angry over witnessing two men kissing. This psychopath was already on the FBI’s watch list. One would think this would be enough to prevent someone from legally buying a machine gun, but no, the NRA wants to protect every mental defective’s right to be armed to the fucking teeth.

Also lost in this was any condolences to the LBGTQ community, with the exception of the ones sent from our president. Whenever you hear the armchair bigots and haters whining about the  “bathroom laws” and political correctness, know that these are the horrors our LGBTQ brothers and sisters face in America. This is just how horrific it can get and just how necessary these rights are.

I noticed just how haggard and how weary President Barack Obama was on Sunday addressing this kind of massacre yet again. He has made similar speeches at least fifteen times. After every one of these we see the same thing—gun sales spike. The NRA digs in even deeper and spews the same delusional rhetoric: more guns equals more safety and the mass of dimwits among us keep buying it. They have somebody else to blame. Instead of blaming the pathetic whack-job, drunk on his hatreds and unsure of his own alignment, they’ll blame Muslims. They’ll blame gay people. They’ll blame Obama. They’ll blame liberals. That is the way it is in this America that the apes like Donald Trump want to foster into being.

Don’t take the bait. People like the Orlando murderer are vastly outnumbered. We, the people, are better than this.