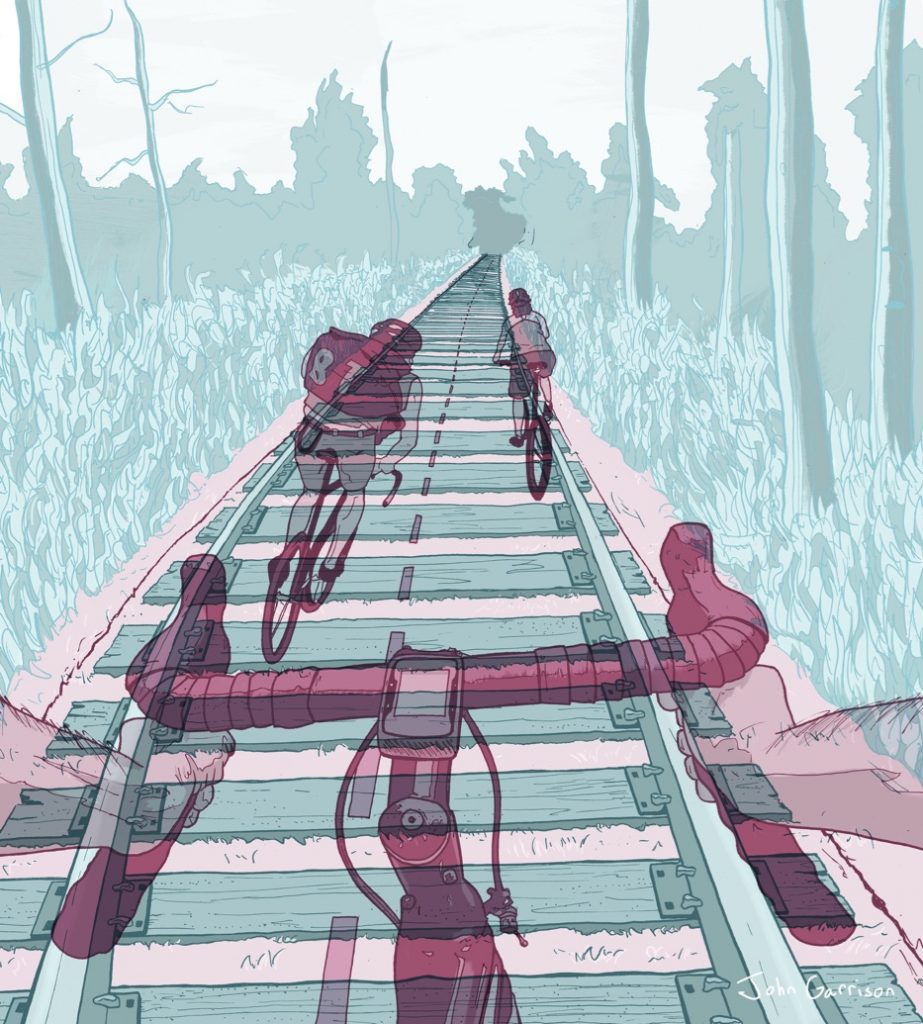 Modern-day Chicago is one of the world’s greatest cities but it didn’t start out that way. A river was reversed, sections of lakefront filled in and several waves of industries and cultures coalesced (or segregated) as the city slowly became who and what she is today.

Getting here wasn’t always fair and certainly wasn’t easy. Natives were wiped out. Homes were torn down to create highways. Civic protests shaped the politics. Entire social classes of people were moved out. And in. Murders led to introspection. Or not.

And yet amidst all that terribleness, there is beauty. The skyline is a work of art. The South Side is the birthplace of gospel music. The parks are an urban marvel. And let’s not even get started on the quality of our high school basketball and our pizza.

Some things were destroyed to make way for where we are now.

When you have a plan to methodically replace a thing with something better, we like to call that process creative destruction. Granted, “better” is always a matter of opinion. But we like the fact that old railroad tracks make way for new bike trails and artists in Pilsen and Bronzeville are turning the concept of blighted neighborhood on its head. Most recently, social activists created a movement that likely will change law enforcement and possibly race relations forever.

We could go on and on about ongoing tensions that led to changes in the school systems, health systems, sewer system, arts, industry, tourism and economy. When you know better, you can do better. Right now, a handful of Chicagoans are creating the new blueprint.

Here are a few of their stories. (Adrienne Samuels Gibbs)

On the World Stage: Chicago’s Place in the Global City Hierarchy

Strong Enough to be Vulnerable: The Past, Present and Future of Not In Our House