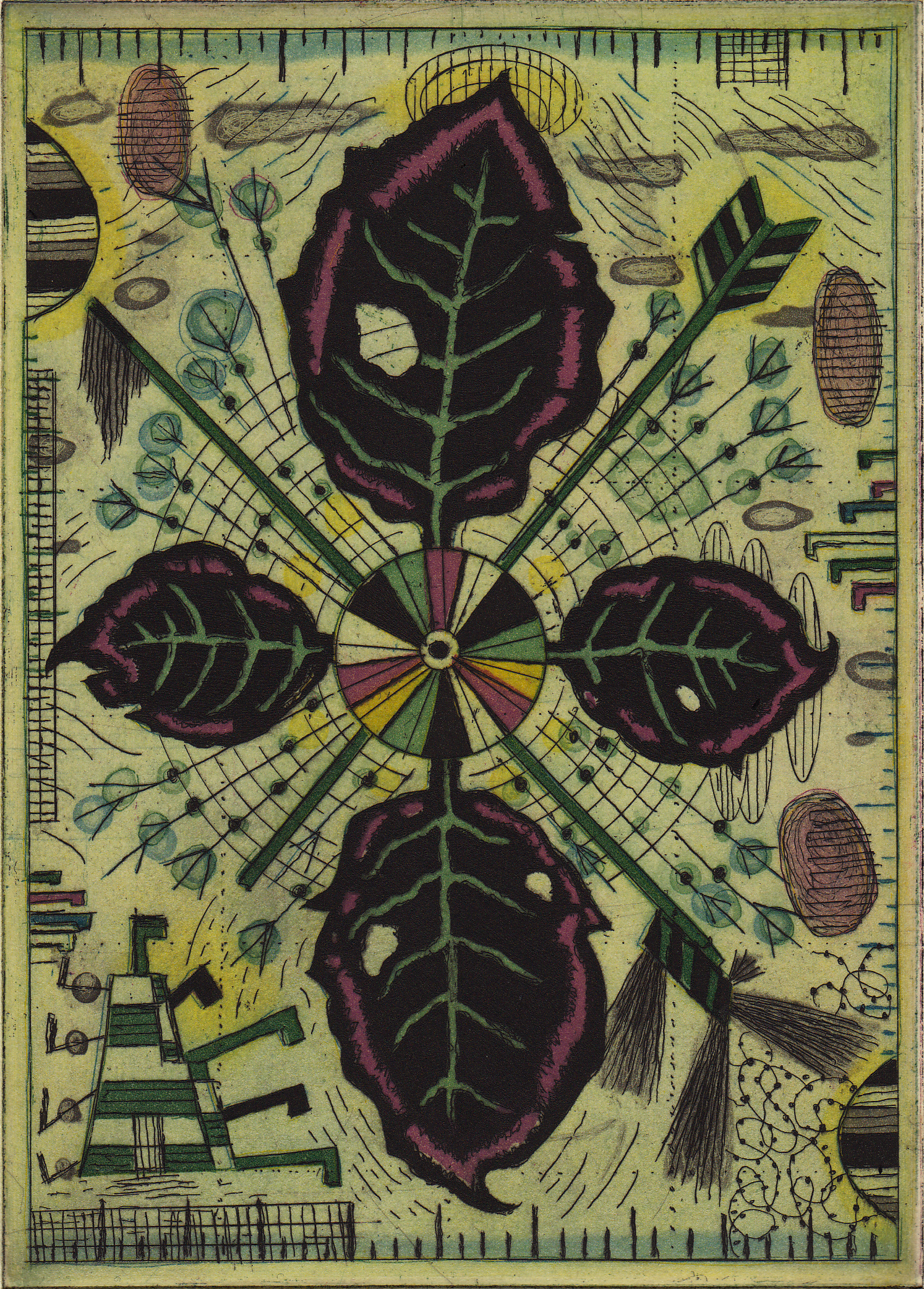 In Rahm Emanuel’s Chicago, children, specifically black and brown children, are dying of a plague. This plague is gunfire. Ninety people were murdered with guns in Chicago. We are at 472 homicides so far this year, our whole total for last year. It is September, which means we have ninety-plus days of homicide ahead of us.

You know if it was ninety white bodies dropped on the North Side there would be panic in the streets.

One cannot separate the firearms industrial complex from this plague. The gun industry profits greatly from all of this tragedy.

It is time—in fact it is long overdue that they be put on notice.

If Emanuel has the political courage for this, he could perhaps salvage some of his sorry legacy. The mayor of Chicago should initiate a class-action suit against the states of Indiana and Wisconsin, on behalf of the citizens of Chicago.

Why? The lax laws surrounding gun shows in these two bordering states enable unscrupulous straw-buyers and gang-bangers to buy firearms in bulk; with which they then drop bodies of children all over the South and West Sides of Chicago.

If Emanuel truly wants what is best for Chicago, it is time to take on the gun industry. That they are as easy to get as an Uber ride is a sad commentary on where we are as a nation.

It has been suggested that the National Guard be called in to quell some of the violence. Two years ago the civil libertarian in me would have yelled and screamed about this—the Guard is not here to police citizens, but to aid in times of natural disaster and such. Well, ninety bodies in one month is disaster enough for me. Bring them in. Do whatever it takes. Toughen the laws surrounding gun crime—if a guy is convicted of a crime with the use of a firearm, drop the fucking jail on him. Have a mandatory fifteen years for gun crimes, twenty-five if the gun was fired.

Let the pot smokers and dealers out and make room for the shooters.

A year ago I watched Father Michael Pfleger preside over the press conference for the movie “Chiraq.” This was after the mayor had insisted in a snit that the film’s director, Spike Lee, change the name of his film. The mayor seemed to think that complaining about the title of a movie was the same as doing something about the endemic violence—it wasn’t.

This was the first day before principal photography began and joining him was Lee and thirty mothers who’d lost children to gun violence in the Auburn/Gresham and Englewood neighborhoods. When I remarked to a young man who worked with Pfleger that this was heartbreaking, he turned to me and said “Father Mike could have had sixty mothers here.”

It dawns on me that never have the two Chicagos been separated by a bigger chasm. Race is the framing device; class is the killer. In Chicago with impunity, you can visit whatever indignity you wish on poor people. I’ve said it before: to be a person of color who is poor in this city, is to be in exile.

It is high time that these troubled neighborhoods were policed by officers representative of those communities. What happens now is that someone is shot and twelve white guys with guns show up.

Children in these high-crime, high-homicide neighborhoods have to be able to look to the police as allies—not an occupying army; and I imagine it would be of some comfort if a kid could see an officer that looked like himself. Cops need to get out of the cars and get on bikes or foot-beats. They need to know people by name and engender some trust and goodwill.

Five years ago I wrote a column about the stabbing death of a young rapper named Rodney Kyles. He was a friend of my son’s and had made a demo tape of some really intriguing songs and beats called “Rag on my Head.” I found myself mourning the songs that Rodney would never get to write or perform. He was a limber and clever lyricist who, I believe, would have evolved into something special.

It is five years later. A young man who was stabbed on the sidewalk in front of witnesses—outside of a party in Lincoln Park—this homicide is still unsolved. Once a year my son and my wife check. This was not a gang kid, he was a college student at Roosevelt University and a graduate of Whitney Young. It took the ambulance fifteen minutes to get there. Some of the witnesses weren’t even interviewed by police.

One wonders if Rodney Kyles had been white how drastically different this story would have been.

Years ago when Emanuel was running for mayor, I had an uneasy feeling about him. I always felt that he helped move Bill Clinton to the right—endorsing draconian nonsense like the three-strikes law, which incarcerated more black and brown people than at any other time in history since slavery. For-profit prisons became a growth industry under Clinton. I also felt like he moved President Barack Obama in an unhealthy direction. Thankfully they bounced his ass before he could do more damage. In truth, I never liked him. He was the “Democrat” that made it impossible to identify just what Democrats even are anymore. This is the problem when political operatives come out from behind their puppets and attempt to govern themselves.

Look at where we are as a city: the highest murder rate in the nation, a damn-near-bankrupt Chicago Public Schools and murderously high taxes on everything.

Emanuel has nothing to lose by taking on the gun industry and the states that help flood our city with firearms.

Does he have the political will to do it?