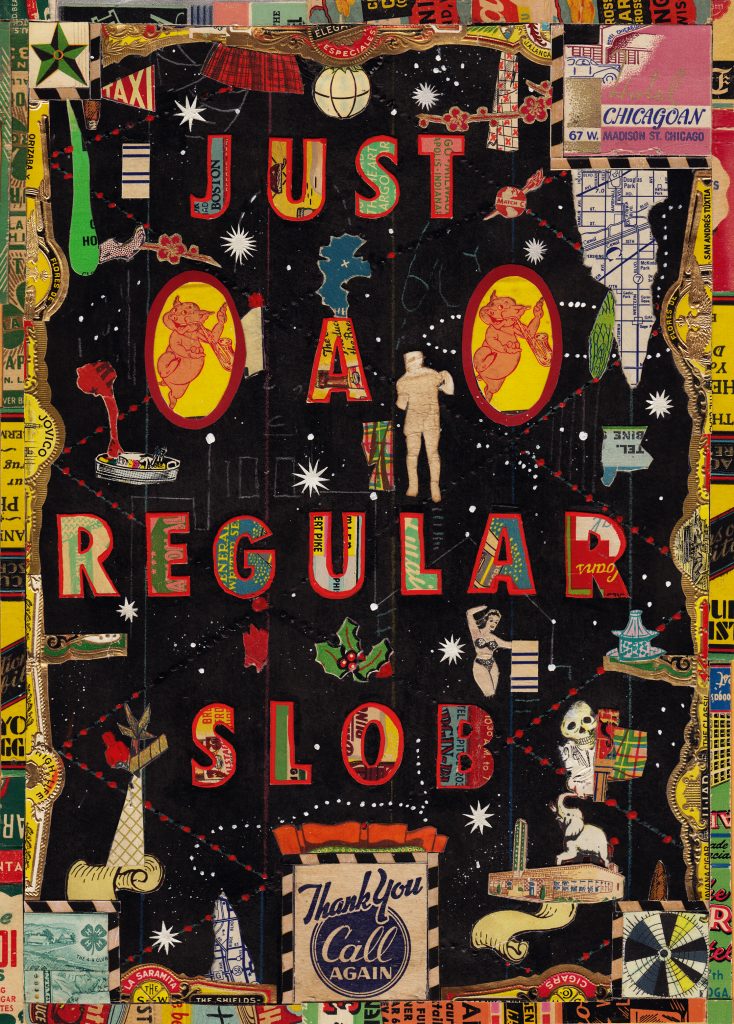 The more one thinks of last night’s debate, the more despairing of the species one becomes. Yeah, Hillary won—had she not it would not have been because the bar could not be set any lower. When you think of the Clinton years and remember NAFTA, which helped impoverish the American union worker as well as the Mexican maquiladora worker; the Three Strikes law, which incarcerated more black and brown people than at any other time in our history since slavery, then I ask myself: what exactly did we win last night? The low ground and nothing but.

I can still remember how condescending and cruel Bill Clinton and Bush “41” were in rendering Ross Perot as “unhinged” and “crazy” when he suggested that NAFTA would suck manufacturing jobs out of the United States at a frightening clip. Damned if he wasn’t right. But, alas, we fell for Bill Clinton; the best political snake-oil salesman of the last century. He felt our pain. He jailed black and brown citizens by the score with that draconian and classist Three Strikes law, which not only ruined generations of our citizens’ chances at the American promise, but robbed judges of their discretion in sentencing. I, for one, am not nostalgic for Bill Clinton or his morally bankrupt presidency.

I can understand why a third-party candidate  is such a seductive choice right now. Really, I do. But I fear that a vote for Gary Johnson or Jill Stein will help elect the Tang-flavored baboon, Donald Trump.

It also galls me that the Clinton years gave rise to the Rahm Emanuels of the Democratic party. His disdain for what he described as “the liberal theology” made it that much easier for Democrats to completely abandon the working class and the poor—to be anti-union and take Reagan-like pride in trying to break them.

I was never happier in my life than when the Chicago Teachers Union handed that arrogant little snake his ASS the first time he tried to break them.

He won’t break them next time either. For a supposedly smart guy, Emanuel is as dumb as a fucking stump when it comes to the history of labor. A good deal of this history was written right here in Chicago. It started with working people going to the gallows to hang for the eight-hour work day.

Labor dies hard here—maybe tattoo that to your forehead the next time you decide to fool with Karen Lewis.

So honestly—we have the Clintons to thank for Rahm Emanuel—and President Obama but, since he saved my life with The Affordable Care Act, he gets a pass. While I have issues with the continued policy of warfare, I’ve come to believe President Obama will go down as our greatest president since Roosevelt. When he was elected, I considered him WAY too conservative, and in some ways I still believe that, but it is impossible not to admire the man’s grace under pressure in the face of an unprecedented amount of hostility. The amount of job growth along with the ACA should be enough to put his face on Mount Rushmore.

I’m voting for Hillary Rodham Clinton because she is the only game in town right now. She is also more than this: seven years as a senator, a well-regarded Secretary of State, despite all of the howls of “Benghazi.” Benghazi was a tragedy to be sure, but one cannot lay this tragedy at her door. Our policy in the Middle East has been a disaster for a long, long time. We think we can export democracy as easily as we export McDonald’s or Starbucks. Hey, here is an idea! Why don’t we get out of the nation-building business and leave other countries the fuck alone?

I mean, have our excursions into the Middle East ever been about more than stealing the fucking oil?

I’m sorry—not ONE more American should ever die in the name of cheap gasoline.

I hope Hillary Clinton is serious about the environment, about protecting it, about finding alternative energy sources. Because Trump and his ilk with the tin-foil head-gear believe that global warming is a hoax. A vote for Trump is a vote for the flat-earth society.

He also bandies about a newly acquired case of religion. He’s playing big with the crowd that would like to legislate morality for the rest of us. Only in America can a guy on his third wife claim the moral high ground. We already know what he thinks of women—pigs, dogs and unpleasant looking are just a few of the piggish epithets he has used to describe women who oppose him in any construct—television, politics and the media. Yeah, he is a charmer.

I’d say he has the moron vote locked up.

Trump also sent a chilling message to our citizens of color: look forward to more of the same.

His “law and order” message was code for “hit them harder.” His most damning statistic was also, sadly, the 4,000 murders in our city since the start of Obama’s presidency. It was at once a cheap-shot at our city as well as old-fashioned, George Wallace- style race baiting. It was ugly, gutter politics at its worst. At a time when the polarization of race and class are at its worst ebb in years, Donald Trump is carrying buckets of gasoline to the burning house that is America.

It should be simple: vote clinton to keep a monster away then the next day actually do someting besides voting and pressure the heck out of the powers that be (both politicians and the real economic masters that they serve) to deliver real democracy.