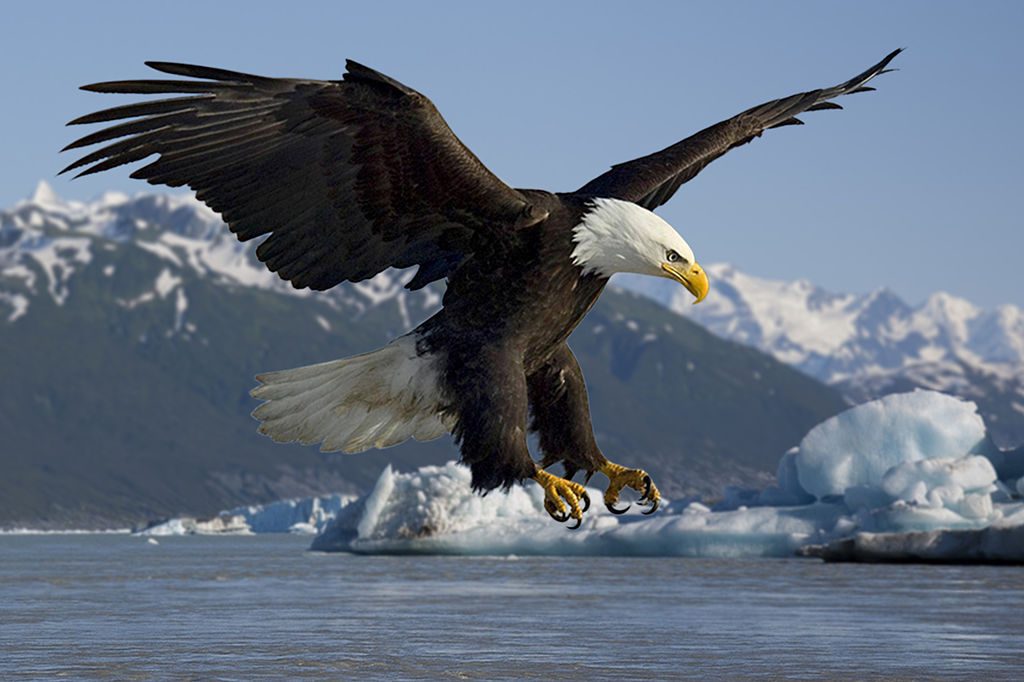 ARIES (March 21-April 19): NPR’s Scott Simon interviewed jazz pianist and songwriter Robert Glasper, who has created nine albums, won a Grammy, and collaborated with a range of great musicians. Simon asked him if he had any frustrations—”grand ambitions” that people discouraged him from pursuing. Glasper said yes. He’d really like to compose and sing hip-hop rhymes. But his bandmates just won’t go along with him when he tries that stuff. I hope that Glasper, who’s an Aries, will read this horoscope and take heart from what I’m about to predict: In 2017, you may finally get a “Yes!” from people who have previously said “No!” to your grand ambitions.

TAURUS (April 20-May 20): Humans have drunk hot tea for over two millennia. Chinese emperors were enjoying it as far back as the second century B.C. And yet it wasn’t until the twentieth century that anyone dreamed up the idea of enclosing tea leaves in convenient one-serving bags to be efficiently brewed. I foresee you either generating or stumbling upon comparable breakthroughs in 2017, Taurus. Long-running traditions or customs will undergo simple but dramatic transformations that streamline your life.

GEMINI (May 21-June 20): “What you do is what counts and not what you had the intention of doing,” said Pablo Picasso. If I had to choose a single piece of advice to serve as your steady flame in 2017, it might be that quote. If you agree, I invite you to conduct this experiment: On the first day of each month, take a piece of paper and write down three key promises you’re making to yourself. Add a brief analysis of how well you have lived up to those promises in the previous four weeks. Then describe in strong language how you plan to better fulfill those promises in the coming four weeks.

CANCER (June 21-July 22): During the campaign for U.S. President in 1896, Democratic candidate William Jennings Bryan traveled 18,000 miles as he made speeches all over the country. But the Republican candidate, William McKinley, never left his hometown of Canton, Ohio. He urged people to visit him if they wanted to hear what he had to say. The strategy worked. The speeches he delivered from the front porch of his house drew 750,000 attendees and played an important role in his election. I recommend a comparable approach for you in the coming months, Cancerian. Invoke all your attractive power as you invite interested parties to come see you and deal with you on your home turf.

LEO (July 23-Aug. 22): “Poetry is a way of knowledge, but most poetry tells us what we already know,” writes poet Charles Simic. I would say the same thing about a lot of art, theater, film, music and fiction: Too often it presents well-crafted repetitions of ideas we have heard before. In my astrological opinion, Leo, 2017 will be a time when you’ll need to rebel against that limitation. You will thrive by searching for sources that provide you with novel information and unique understandings. Simic says: “The poem I want to write is impossible: a stone that floats.” I say: Be on the lookout for stones that float.

VIRGO (Aug. 23-Sept. 22): The Economist magazine reports that if someone wanted to transport $10 million in bills, he or she would have to use eight briefcases. Sadly, after evaluating your astrological omens for 2017, I’ve determined that you won’t ever have a need for that many. If you find yourself in a situation where you must carry bundles of money from one place to another, one suitcase will always be sufficient. But I also want to note that a sizable stash of cash can fit into a single suitcase. And it’s not out of the question that such a scenario could transpire for you in the coming months. In fact, I foresee a better chance for you to get richer quicker than I’ve seen in years.

LIBRA (Sept. 23-Oct. 22): For a bald eagle in flight, feathers are crucial in maintaining balance. If it inadvertently loses a feather on one wing, it will purposely shed a comparable feather on the other wing. According to my analysis of the astrological omens, this strategy has metaphorical meaning for your life in 2017. Do you want to soar with maximum grace and power? Would you like to ascend and dive, explore and scout, with ease and exuberance? Learn from the eagle’s instinctual wisdom.

SCORPIO (Oct. 23-Nov. 21): In August 2012, a group of tourists visited the Eldgja volcanic region in Iceland. After a while, they noticed that a fellow traveler was missing. Guides organized a search party, which worked well into the night trying to track down the lost woman. At three a.m., one of the searchers suddenly realized that she herself was the missing person everyone was looking for. The misunderstanding had occurred many hours earlier because she had slipped away to change her clothes, and no one recognized her in her new garb. This is a good teaching story for you to meditate on in 2017, Scorpio. I’d love to see you change so much that you’re almost unrecognizable. And I’d love to see you help people go searching for the new you.

SAGITTARIUS (Nov. 22-Dec. 21): In 2017, you will be at the peak of your ability to forge new alliances and deepen existing alliances. You’ll have a sixth sense for cultivating professional connections that can serve your noble ambitions for years to come. I encourage you to be alert for new possibilities that might be both useful for your career and invigorating for your social life. The words “work” and “fun” will belong together! To achieve the best results, formulate a clear vision of the community and support system you want.

CAPRICORN (Dec. 22-Jan. 19): Capricorn writer Edgar Allan Poe has been an important cultural influence. His work appears on many “must-read” lists of nineteenth-century American literature. But during the time he was alive, his best-selling book was not his famous poem “The Raven,” nor his short story “The Gold-Bug,” nor his novel “The Narrative of Arthur Gordon Pym of Nantucket.” Rather, it was “The Conchologist’s First Book,” a textbook about mollusk shells, which he didn’t actually write, but merely translated and edited. If I’m reading the astrological omens correctly, 2017 will bring events to help ensure that your fate is different from Poe’s. I see the coming months as a time when your best talents will be seen and appreciated better than ever before.

AQUARIUS (Jan. 20-Feb. 18): “My goal is to create a life that I don’t need a vacation from,” says motivational author Rob Hill Sr. That’s an implausible dream for most people. But in 2017, it will be less implausible than it has ever been for you Aquarians. I don’t guarantee that it will happen. But there is a decent chance you’ll build a robust foundation for it, and thereby give yourself a head start that enables you to accomplish it by 2019. Here’s a tip on how to arouse and cultivate your motivation: Set an intention to drum up and seek out benevolent “shocks” that expand your concepts of who you are and what your life is about.

PISCES (Feb. 19-March 20): The birds known as winter wrens live in the Puget Sound area of Washington. They weigh barely half an ounc, and their plain brown coloring makes their appearance unremarkable. Yet they are the avian equivalents of the opera star Pavarotti. If they weighed as much as roosters, their call would be ten times as strong as the rooster’s cock-a-doodle-doo. Their melodies are rich and complex; one song may have more than 300 notes. When in peak form, the birds can unleash cascades at the rate of thirty-six notes per second. I propose that we make the winter wren your spirit animal in 2017, Pisces. To a casual observer, you may not look like you can generate so much virtuosity and lyrical power. But according to my analysis, you can.

Homework: Send me predictions for your life in 2017. Where are you headed? Go to RealAstrology.com; click on “Email Rob.”