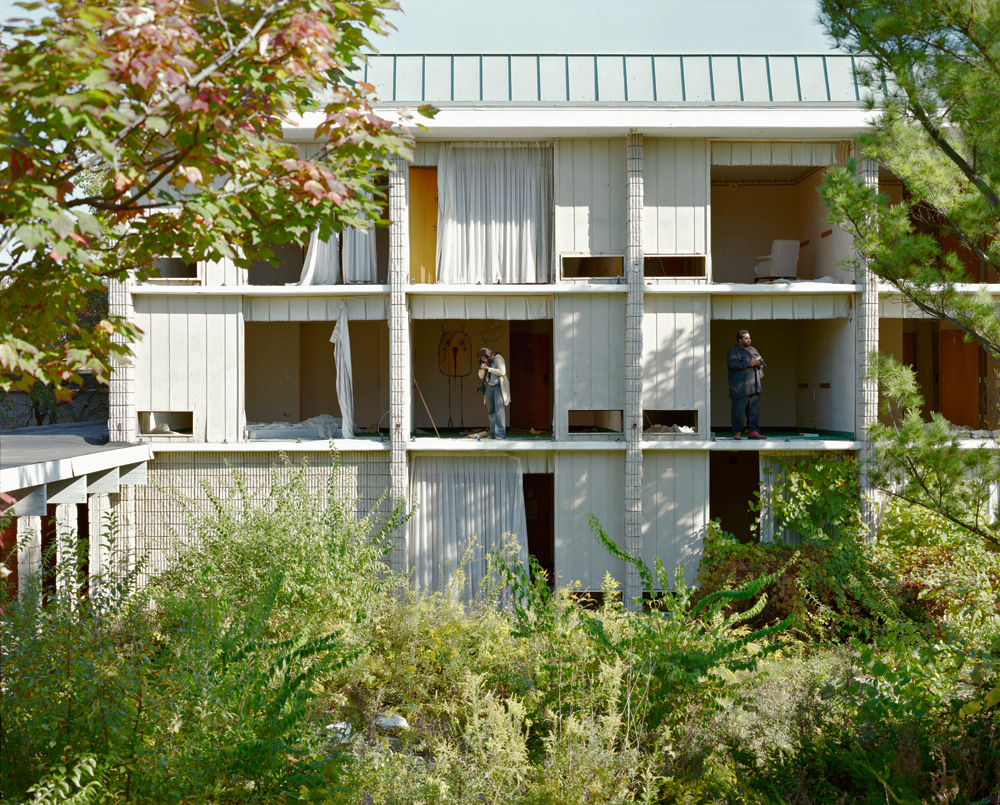 Thirty-one years ago this week, three barely college-age young adults launched Newcity, almost on a whim, never realizing that it would change their lives forever. Since then, we’ve often used this anniversary to unveil major changes in the publication or our company’s direction, including notable redesigns.

This year, we’re announcing what we’re calling Newcity 3.0. (1.0 was a South Loop neighborhood newspaper; 2.0 is our current incarnation). This issue represents the last in this configuration—we return in March as a monthly magazine, printed on a finer, glossy paper stock. The new format in print will allow us to explore more long-form stories, and to achieve levels of visual excellence we’ve only been able to envy others for in the past.

Expect more of an evolution than a revolution, as we retain many of our core values, including most regular features and a continuing mission to be the “publication of record for Chicago culture.” That evolution will spread distinctly across at least two mediums, as the daily presence of our digital publications will follow a more definitive and distinct mission from print, though their values will remain the same.

Why this, why now? It’s no secret that the role of print has been under reconsideration for more than a decade now. Cheap paper stock is no longer the best way to get out the news when neurons are infinitely less expensive.

We believe firmly in the future of print as a medium, but also understand that it’s in a profoundly Darwinian cycle right now. While our print advertising revenue was up in 2016, we believe that survivors (and more importantly, thrivers) need to be the best at what they do and need to understand what will set print apart now and in the future: that is, in part, the object itself, the beauty of the tangible publication.

Another reason we’re doing this is personal; we desire change. Though sometimes it can have terrible consequences, as our nation is finding out far too fast, human nature craves change. In the past years, this has led us to expand Newcity’s activities to include Newcity Brazil, a digital publication about visual arts in São Paulo, and the Chicago Film Project, a mission to produce a feature film in our hometown. It’s been said that the constant change in this industry means that every media company is now a lab for experimentation, something we’re eager to embrace.

Incidentally, I am writing this from Mexico City, where the final stages of post-production of that very film we announced three years ago is being finished. In March, “Signature Move” will have its world premiere at one of the top film festivals, SXSW in Austin, Texas, and we could not be more proud.

When those kids started this thing on a whim thirty-one years ago, they were not overly committed to the newspaper format. Heck, they almost started a video store instead. And they would have preferred to start a magazine then, quite frankly, but did not have the resources or confidence to do it. Today, resources remain constrained, but a lifetime of experience brings us complete confidence that this is the right move, the only move. We’re excited by this change, and hope you are too.