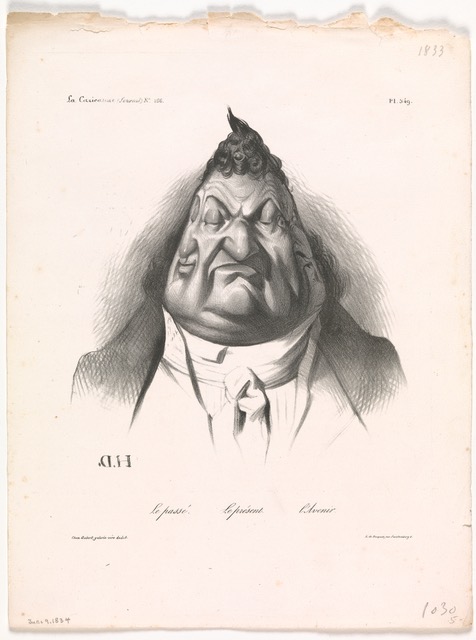 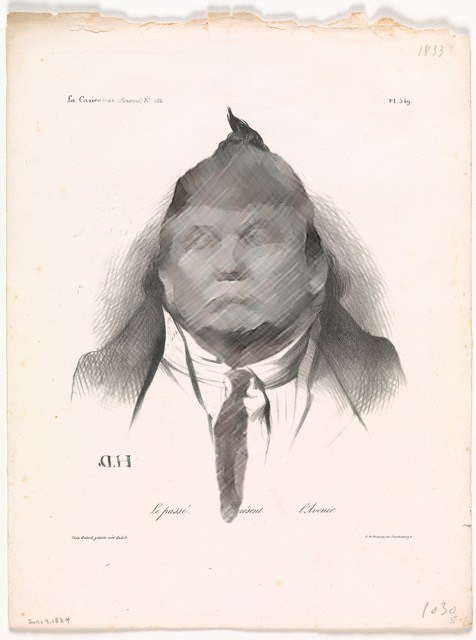 Chicago Artists and Curators Challenge Plans for a Third Term

Ratification last week of a constitutional amendment allowing United States presidents to serve unlimited terms has left the local arts community stunned. About seventy-five Chicago-area artists, poets and critics gathered on Wednesday beneath “The Bean” in Trump Park to protest the stunning development. The vote by state legislators in Wyoming—the thirty-third state to approve the amendment—means the seventy-eight-year-old president can now run for a third term. He is expected to make his announcement later today from the Gold House.

While careful to abide by the new libel law known as the Sessions Act, speakers at Wednesday’s rally nevertheless made their views clear: “We respectfully ask our president to decline a third term,” said a sculptor on the faculty of the School of the Art Institute who declined to give his name. An installation-artist from Northwestern, who also preferred to remain anonymous, carried a sign that read: “Mr. President: Please Say No to a Third Term.” Asked by a reporter why a Russian-language translation of the placard (as required by the new law) was not available, his politeness disappeared: “Let Vice President Putin hire his own damn interpreter!”

The Sessions Act has in fact nearly crippled political expression. The cost of defending against prosecutions, not to mention actual financial penalties for violations, has devastated many arts and education groups. Even the expense of translating into Russian every publication, however small, has been crippling for small organizations. In addition, the prohibition of visual satires of Trump—pictures of oranges with a comb-over have vanished from walls, posters, books, magazines and the web—have made it difficult for protestors to organize behind a powerful image. (An unintended victim of the Sessions Act is Florida citrus growers whose advertisements may no longer depict their main product.)

Though the constitutionality of the Sessions Act awaits a June decision by the Supreme Court, court watchers expect newly appointed Chief Justice Hannity and Associate Justice O’Reilly to vote with the other Republican appointees to support the law. (Associate Justice Kushner has agreed to recuse himself from the deliberations.)

Despite the small crowd at today’s event, Chicago artists have been at the forefront of national protests against the would-be three-term president. The Muslim Registration Act has been an especial target. Buttons and posters reading I AM A MUSLIM (Russian translation) designed at Columbia’s Anchor Graphics are now nearly as ubiquitous as “Make America Great Again” (Russian translation) hats. And the Chicago Architecture Biennial’s exhibition last year of Gulag Architecture helped precipitate a nationwide boycott by architects and engineers against the construction of the fifty planned Muslim Internment Centers.

Chicago curators too have pitched in to try to derail Trump’s third term. The Art Institute’s current exhibition “Five Centuries of Political Art” has drawn record crowds. And the Block Museum’s “Goya/Daumier/Heartfield” show has broken attendance records. The “Sessions Loophole,” exempting from prosecution art works more than fifty years old, has given classic political graphics new leases on life. In place of oranges, pears have once again joined the political lexicon. For the caricaturist Honore Daumier in the 1830s, they were missiles hurled at a fat and duplicitous monarch. For today’s satirists, they are sly yet licit references to a large and imperial president.

The late November warmth encouraged a degree of levity among protestors in Trump Park. They believe their preferred presidential candidate has a decent shot at unseating Trump from his gilded throne. And they may be right. Malia Obama’s entry into the race has galvanized opposition to Trump. But first they must succeed in amending the constitution to allow the U.S. president to be under the age of thirty five. (A Russian translation of this article can be found on the inside back cover of this issue.)