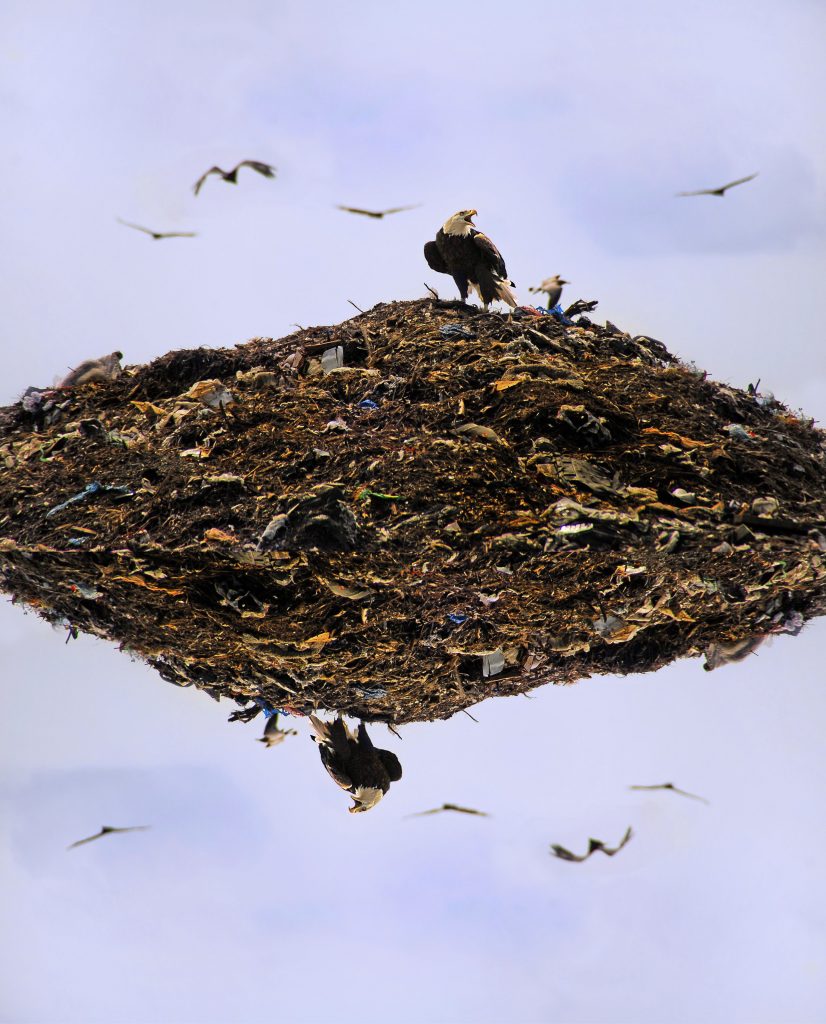 EPA Secretary Scott Pruitt announced today a set of initiatives to halt carbon-tax avoidance. “The law demands a daily carbon contribution of twenty-five tons per person,” Pruitt reminded reporters at a news conference at EPA headquarters in Washington. “Too many people are cheating, and some are even reducing their carbon output. That’s unacceptable. In his campaign, which by the way, he won with the greatest vote margin in history, President Trump pledged to increase greenhouse gasses, and that’s what he’s gonna do.”

In fact, during the first six months after passage in May 2017 of the “Make America Hot” bill, per capita carbon output increased from twenty to twenty-five tons. The placement of umbrellas over solar panels, use of diesel engines to power windmills, and the establishment of new LEED building standards (creosote replaced platinum as the highest rating) were effective in increasing the release of global greenhouse gasses. But since November, U.S. carbon and methane output has fallen precipitously, and is now at a lower level than when Trump first took office. Oil, gas and coal futures have fallen in lockstep.

Among the EPA remedies proposed today was one that mandates the use by schools, hospitals and recreational facilities of “the dirtiest fuel” available. Another would ban the planting on federal lands of carbon guzzling trees like oaks and redwoods. And a third measure, concerning methane, provides grocery retailers a tax rebate, (which may be passed on to consumers), for the sale of beans, lentils and Brussels sprouts; it is controversial among owners of tall, elevator buildings.

But it is not clear that any of these programs, if fully implemented, will prove effective in halting the recent decline in greenhouse gas emissions. A growing underground of young men and women, convinced that global warming is bad for the planet, have begun to resist. In Chicago, it has become almost a sport for young men to sneak old plastic and paper bags back into supermarkets so that they can be reused. The underground trade in recycled plastic water bottles and aluminum cans is thriving. And a cadre of radical voice coaches have been teaching bicyclists to imitate “put-put” sounds after disabling the gas engines now required on all bicycles.

Most significant of all, and especially troubling to the White House and federal regulators is the fact that general consumption levels have declined for the fourth quarter in a row. People are simply buying less, using less, and therefore burning less. “We want less!” is the new chant at climate protests around the country, and is the organizing theme of the “Less is More” March on Washington planned for May 1. Pruitt and Trump however, have doubled down on their pledge to increase carbon emission: “The president is in the last stages of drafting an executive order,” Pruitt told reporters, “to give away stuff.  Otherwise, we’ll never succeed in making the US hot again.”