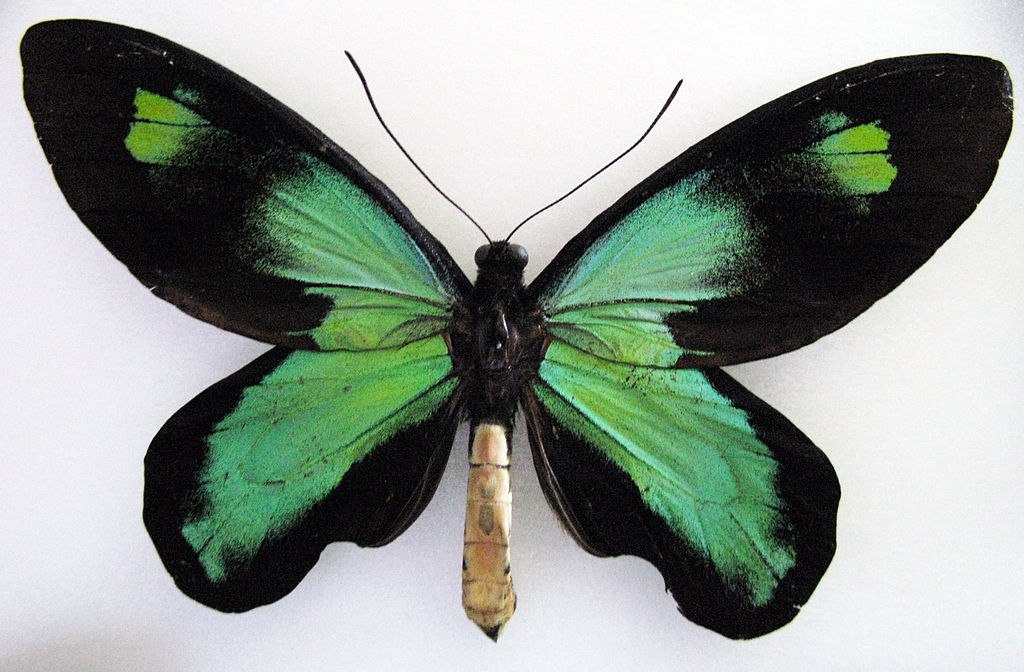 ARIES (March 21-April 19): Before visiting Sicily for the first time, American poet Billy Collins learned to speak Italian. In his poem “By a Swimming Pool Outside Siracusa,” he describes how the new language is changing his perspective. If he were thinking in English, he might say that the gin he’s drinking while sitting alone in the evening light “has softened my mood.” But the newly Italianized part of his mind would prefer to say that the gin “has allowed my thoughts to traverse my brain with greater gentleness” and “has extended permission to my mind to feel a friendship with the vast sky.” Your assignment in the coming week, Aries, is to Italianize your view of the world. Infuse your thoughts with expansive lyricism and voluptuous relaxation. If you’re Italian, celebrate and amplify your Italianness.

TAURUS (April 20-May 20): It’s closing time. You have finished toiling in the shadow of an old sacred cow. You’ve climaxed your relationship with ill-fitting ideas that you borrowed from mediocre and inappropriate teachers once upon a time. And you can finally give up your quest for a supposed Holy Grail that never actually existed in the first place. It’s time to move on to the next chapter of your life story, Taurus! You have been authorized to graduate from any influence, attachment and attraction that wouldn’t serve your greater good in the future. Does this mean you’ll soon be ready to embrace more freedom than you have in years? I’m betting on it.

GEMINI (May 21-June 20): The heaviest butterfly on the planet is the female Queen Victoria Birdwing. It tips the scales at two grams. The female Queen Alexandra Birdwing is the butterfly with the longest wingspan: over twelve inches. These two creatures remind me of you these days. Like them, you’re freakishly beautiful. You’re a marvelous and somewhat vertiginous spectacle. The tasks you’re working on are graceful and elegant, yet also big and weighty. Because of your intensity, you may not look flight-worthy, but you’re actually quite aerodynamic. In fact, your sorties are dazzling and influential. Though your acrobatic zigzags seem improbable, they’re effective.

CANCER (June 21-July 22): Picasso had mixed feelings about his fellow painter Marc Chagall, who was born under the sign of Cancer. “I’m not crazy about his roosters and donkeys and flying violinists, and all the folklore,” Picasso said, referring to the subject matter of Chagall’s compositions. But he also felt that Chagall was one of the only painters “who understands what color really is,” adding, “There’s never been anybody since Renoir who has the feeling for light that Chagall has.” I suspect that in the coming weeks, you will be the recipient of mixed messages like these. Praise and disapproval may come your way. Recognition and neglect. Kudos and apathy. Please don’t dwell on the criticism and downplay the applause. In fact, do the reverse!

LEO (July 23-Aug. 22): “Go Tell It on the Mountain” is the title of an old gospel song, and now it’s the metaphorical theme of your horoscope. I advise you to climb a tall peak—even if it’s just a magic mountain in your imagination—and deliver the spicy monologue that has been marinating within you. It would be great if you could gather a sympathetic audience for your revelations, but that’s not mandatory to achieve the necessary catharsis. You simply need to be gazing at the big picture as you declare your big, ripe truths.

VIRGO (Aug. 23-Sept. 22): If you were a snake, it would be a fine time to molt your skin. If you were a river, it would be a perfect moment to overflow your banks in a spring flood. If you were an office worker, it would be an excellent phase to trade in your claustrophobic cubicle for a spacious new niche. In other words, Virgo, you’re primed to outgrow at least one of your containers. The boundaries you knew you would have to transgress some day are finally ready to be transgressed. Even now, your attention span is expanding and your imagination is stretching.

LIBRA (Sept. 23-Oct. 22): For over a century, the Ringsaker Lutheran Church in Buxton, North Dakota hosted rites of passage, including 362 baptisms, fifty marriages and ninety-seven funerals. It closed in 2002, a victim of the area’s shrinking population. I invite you to consider the possibility that this can serve as a useful metaphor for you, Libra. Is there a place that has been a sanctuary for you, but has begun to lose its magic? Is there a traditional power spot from which the power has been ebbing? Has a holy refuge evolved into a mundane hangout? If so, mourn for a while, then go in search of a vibrant replacement.

SCORPIO (Oct. 23-Nov. 21): Most people throw away lemon rinds, walnut shells and pomegranate skins. But some resourceful types find uses for these apparent wastes. Lemon rind can serve as a deodorizer, cleaner and skin tonic, as well as a zesty ingredient in recipes. Ground-up walnut shells work well in facial scrubs and pet bedding. When made into a powder, pomegranate peels have a variety of applications for skin care. I suggest you look for metaphorically similar things, Scorpio. You’re typically inclined to dismiss the surfaces and discard the packaging and ignore the outer layers, but I urge you to consider the possibility that right now they may have value.

SAGITTARIUS (Nov. 22-Dec. 21): You’re growing too fast, but that’s fine as long as you don’t make people around you feel they’re moving too slowly. You know too much, but that won’t be a problem as long as you don’t act snooty. And you’re almost too attractive for your own good, but that won’t hurt you as long as you overflow with spontaneous generosity. What I’m trying to convey, Sagittarius, is that your excesses are likely to be more beautiful than chaotic, more fertile than confusing. And that should provide you with plenty of slack when dealing with cautious folks who are a bit rattled by your lust for life.

CAPRICORN (Dec. 22-Jan. 19): Until recently, scientists believed the number of trees on the planet was about 400 billion. But research published in the journal “Nature” says that’s wrong. There are actually three trillion trees on earth—almost eight times more than was previously thought. In a similar way, I suspect you have also underestimated certain resources that are personally available to you, Capricorn. Now is a good time to correct your undervaluation. Summon the audacity to recognize the potential abundance you have at your disposal. Then make plans to tap into it with a greater sense of purpose.

AQUARIUS (Jan. 20-Feb. 18): The poet John Keats identified a quality he called “negative capability.” He defined it as the power to calmly accept “uncertainties, mysteries and doubts without any irritable reaching after fact and reason.” I would extend the meaning to include three other things not to be irritably reached for: artificial clarity, premature resolution and simplistic answers. Now is an excellent time to learn more about this fine art, Aquarius.

PISCES (Feb. 19-March 20): Are you ready for a riddle that’s more enjoyable than the kind you’re used to? I’m not sure if you are. You may be too jaded to embrace this unusual gift. You could assume it’s another one of the crazy-making cosmic jokes that have sometimes tormented you in the past. But I hope that doesn’t happen. I hope you’ll welcome the riddle in the liberating spirit in which it’s offered. If you do, you’ll be pleasantly surprised as it teases you in ways you didn’t know you wanted to be teased. You’ll feel a delightful itch or a soothing burn in your secret self, like a funny-bone feeling that titillates your immortal soul. P.S.: To take full advantage of the blessed riddle, you may have to expand your understanding of what’s good for you.

Test this hypothesis: The answer to a pressing question will come within seventy-two hours after you do a ritual in which you ask for clarity.