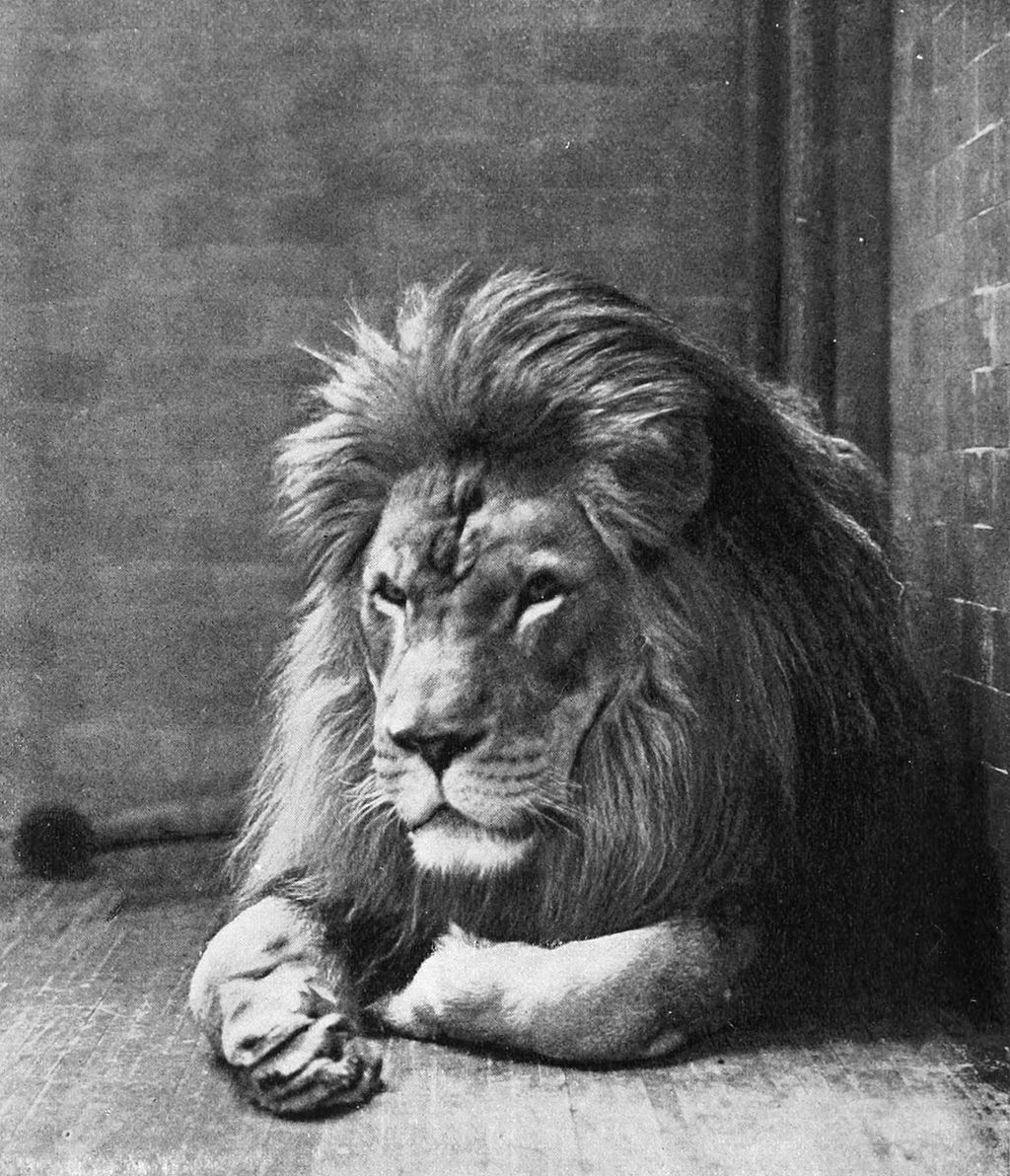 ARIES (March 21-April 19): The process by which Zoo Jeans are manufactured is unusual. First, workers wrap and secure sheets of denim around car tires or big rubber balls, and take their raw creations to the Kamine Zoo in Hitachi City, Japan. There the denim-swaddled objects are thrown into pits where tigers or lions live. As the beasts roughhouse with their toys, they rip holes in the cloth. Later, the material is retrieved and used to sew the jeans. Might this story prove inspirational for you in the coming weeks? I suspect it will. Here’s one possibility: You could arrange for something wild to play a role in shaping an influence you will have an intimate connection with.

TAURUS (April 20-May 20): “Kiss the flame and it is yours,” teased the poet Thomas Lux. What do you think he was hinting at? It’s a metaphorical statement, of course. You wouldn’t want to literally thrust your lips and tongue into a fire. But according to my reading of the astrological omens, you might benefit from exploring its meanings. Where to begin? May I suggest you visualize making out with the steady burn at the top of a candle? My sources tell me that doing so at this particular moment in your evolution will help kindle a new source of heat and light in your deep self—a fresh fount of glowing power that will burn sweet and strong like a miniature sun.

GEMINI (May 21-June 20): Your symbol of power during the next three weeks is a key. Visualize it. What picture pops into your imagination? Is it a bejeweled golden key like what might be used to access an old treasure chest? Is it a rustic key for a garden gate or an oversized key for an ornate door? Is it a more modern thing that locks and unlocks car doors with radio waves? Whatever you choose, Gemini, I suggest you enshrine it in as an inspirational image in the back of your mind. Just assume that it will subtly inspire and empower you to find the metaphorical “door” that leads to the next chapter of your life story.

CANCER (June 21-July 22): You are free to reveal yourself in your full glory. For once in your life, you have cosmic clearance to ask for everything you want without apology. This is the LATER you have been saving yourself for. Here comes the reward for the hard work you’ve been doing that no one has completely appreciated. If the universe has any prohibitions or inhibitions to impose, I don’t know what they are. If old karma has been preventing the influx of special dispensations and helpful X-factors, I suspect that old karma has at least temporarily been neutralized.

LEO (July 23-Aug. 22): “I don’t want to be at the mercy of my emotions,” said Irish writer Oscar Wilde. “I want to use them, to enjoy them, and to dominate them.” In my opinion, that may be one of the most radical vows ever formulated. Is it even possible for us human beings to gracefully manage our unruly flow of feelings? What you do in the coming weeks could provide evidence that the answer to that question might be yes. According to my reading of the astrological omens, you are now in a position to learn more about this high art than ever before.

VIRGO (Aug. 23-Sept. 22): Africa’s highest mountain is Mount Kilimanjaro. Though it’s near the equator, its peak is covered year-round with glaciers. In 2001, scientists predicted that global warming would melt them all by 2015. But that hasn’t happened. The ice cap is still receding slowly. It could endure for a while, even though it will eventually disappear. Let’s borrow this scenario as a metaphor for your use, Virgo. First, consider the possibility that a certain thaw in your personal sphere isn’t unfolding as quickly as you anticipated. Second, ruminate on the likelihood that it will, however, ultimately come to pass. Third, adjust your plans accordingly.

SCORPIO (Oct. 23-Nov. 21): Right now the word “simplicity” is irrelevant. You’ve got silky profundities to play with, slippery complications to relish, and lyrical labyrinths to wander around in. I hope you use these opportunities to tap into more of your subterranean powers. From what I can discern, your deep dark intelligence is ready to provide you with a host of fresh clues about who you really are and where you need to go. P.S. You can become better friends with the shadows without compromising your relationship to the light.

SAGITTARIUS (Nov. 22-Dec. 21): You can bake your shoes in the oven at 350 degrees for forty minutes, but that won’t turn them into loaves of bread. Know what I’m saying, Sagittarius? Just because a chicken has wings doesn’t mean it can fly over the rainbow. Catch my drift? You’ll never create a silk purse out of dental floss and dead leaves. That’s why I offer you the following advice: In the next two weeks, do your best to avoid paper tigers, red herrings, fool’s gold, fake news, Trojan horses, straw men, pink elephants, convincing pretenders and invisible bridges. There’ll be a reward if you do: close encounters with shockingly beautiful honesty and authenticity that will be among your most useful blessings of 2017.

CAPRICORN (Dec. 22-Jan. 19): Of all the signs of the zodiac, you Capricorns are the least likely to believe in mythical utopias like Camelot or El Dorado or Shambhala. You tend to be uber-skeptical about the existence of legendary vanished riches like the last Russian czar’s Fabergé eggs or King John’s crown jewels. And yet if wonderlands and treasures like those really do exist, I’m betting that some may soon be discovered by Capricorn explorers. Are there unaccounted-for masterpieces by Georgia O’Keeffe buried in a basement somewhere? Is the score of a lost Mozart symphony tucked away in a seedy antique store? I predict that your tribe will specialize in unearthing forgotten valuables, homing in on secret miracles, and locating missing mother lodes.

AQUARIUS (Jan. 20-Feb. 18): According to my lyrical analysis of the astrological omens, here are examples of the kinds of experiences you might encounter in the next twenty-one days: 1. interludes that reawaken memories of the first time you fell in love; 2. people who act like helpful, moon-drunk angels just in the nick of time; 3. healing music or provocative art that stirs a secret part of you—a sweet spot you had barely been aware of; 4. an urge arising in your curious heart to speak the words, “I invite lost and exiled beauty back into my life.”

PISCES (Feb. 19-March 20): Ex-baseball player Eric DuBose was pulled over by Florida cops who spotted him driving his car erratically. They required him to submit to a few tests, hoping to determine whether he had consumed too much alcohol. “Can you recite the alphabet?” they asked. “I’m from the great state of Alabama,” DuBose replied, “and they have a different alphabet there.” I suggest, Pisces, that you try similar gambits whenever you find yourself in odd interludes or tricky transitions during the coming days—which I suspect will happen more than usual. Answer the questions you want to answer rather than the ones you’re asked, for example. Make jokes that change the subject. Use the powers of distraction and postponement. You’ll need extra slack, so seize it!

Homework: If you knew you were going to live to one hundred, what would you do differently in the next five years? Testify at Freewillastrology.com.