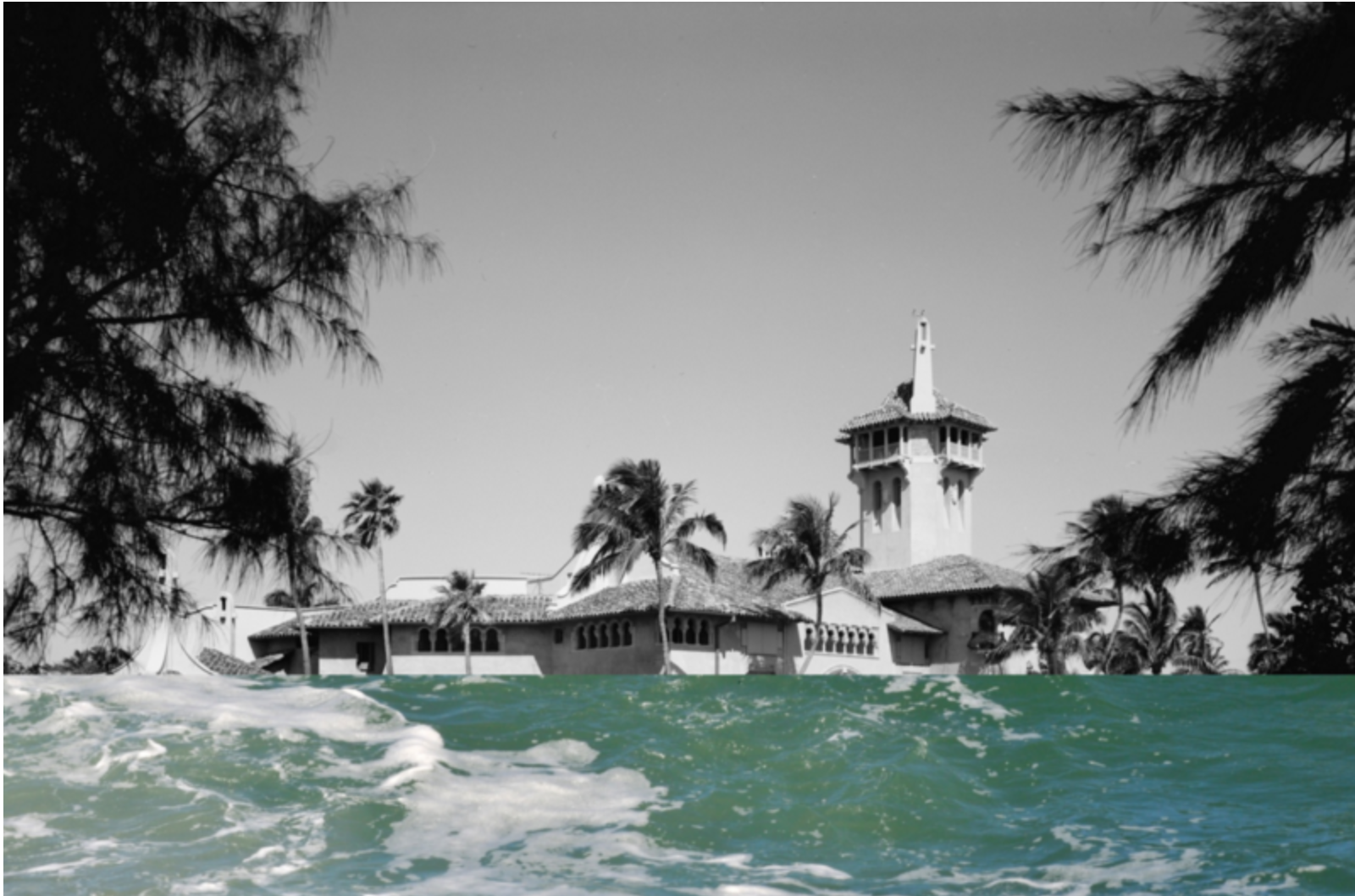 Less than a month after President Trump announced the withdrawal of the US from the 2015 Paris climate deal, 194 nations have pledged to double their  greenhouse gas reductions. And the two Paris holdouts, Syria and Nicaragua have agreed to sign the accord. Speaking through a translator, Nicaraguan president Daniel Ortega told a reporter on NPR’s All Things Considered: “We refused to sign the original Paris accords because we thought they were far too weak. But now, with Trump’s decision, I am convinced the world will take meaningful action just to spite the Idiota de pelo naranja [orange-haired idiot].

Recognizing the unusual regard in which the US president is held, American non-government organizations are racing to lobby him to withdraw from other international and national agreements. The Union of Concerned Scientists is pressing for violation of the Nuclear Test Ban treaty in order to persuade North Korea, Pakistan and India to give up their nuclear arms. Their statement today read in part: “We believe this is the best opportunity in a generation to begin to rid the world of these terrible  weapons.”  The Sierra Club and Nature Conservancy issued a joint statement calling upon the president to tear up the Endangered Species Act: “Today, we ask everyone who cares about the future of the polar bear, red wolf and prairie dog to demand action from the president. Only his recklessness can save these precious and threatened animals.”

In anticipation of President Trump’s speech tomorrow about food stamps and public housing, US charities, food banks and homeless shelters are preparing for a deluge of donations from individuals as well as state and local governments. In addition, leading members of the US Congress are preparing to introduce new laws guaranteeing everyone food security and the right to a home. The greatest fear of the proponents of these laws however, is that the President may be impeached before he has a chance to oppose them.