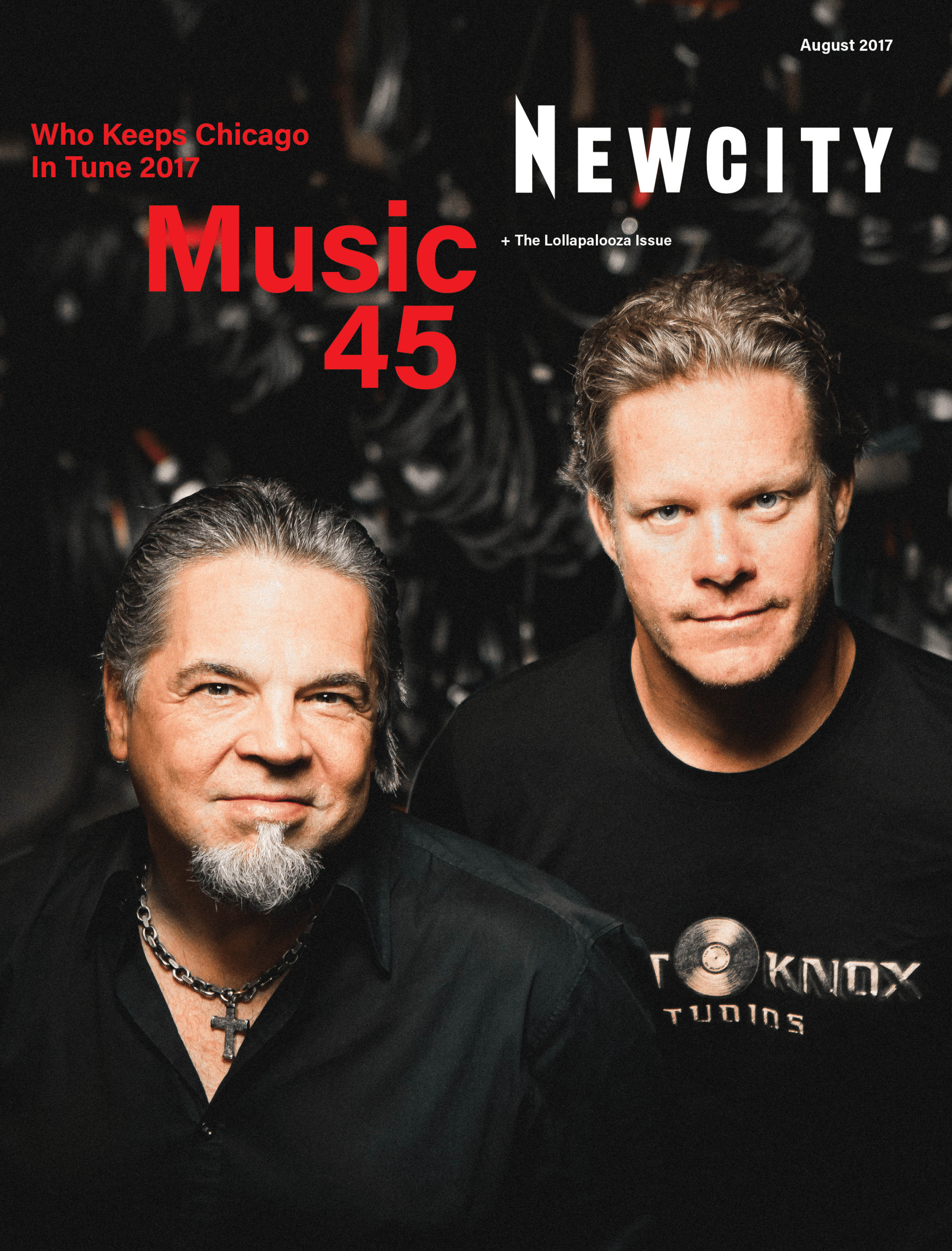 When I was a very young boy, my father was finishing his PhD at Nebraska, which meant we’d soon be moving somewhere for a job. Canada came up. I have no idea how seriously my parents were considering it, but at my age, it was an existential threat. I pitched a fit at the idea of leaving America. Not about the ground I lived on, or even the city where I’d spent nearly all nine years or so of my life, but of leaving the nation that stood for so much greatness in its moral ambition, as expressed in its Declaration of Independence, its Constitution, its Bill of Rights. In a certain way even then, I understood that I’d won the lottery by just being born.

I was born in Minnesota. I have not really ever lived there, but thanks to family, have spent time in its cities and countryside virtually every year for my entire life. Though I could never willingly live in a place that has worse winters than Chicago, I have a deep affection for my home state, for its natural wonders and its progressive tradition.

So it broke my heart this Fourth of July week to see not one but two Confederate flags mounted to different vehicles in the rural Minnesota towns near where my grandfather built a lake cabin in the fifties. Minnesota is a long way north of the Mason-Dixon Line so even dubious notions of Southern heritage don’t apply: that flag up here represents straight-up racism, a potent symbol of White Power. I get that most of Minnesota remains the civil, kind and forward-thinking place it’s always been, and take comfort in that. I get that this flag likely flies the same way in rural Illinois. But in a half century spent visiting the North Star State, I’d never seen racism expressed with such naked agency before. This stain against the human character that this presidency has spilled might never come clean.

At the end of the holiday week, we drove back to Chicago and walked over to SummerDance in Grant Park, which was featuring country music that night, the music form too often associated with those Confederate flags. There we saw young black and brown men dancing with octogenarian women whose hair was whiter than their skin. From there, we walked over to a stage at Taste of Chicago to catch a set by the country-inspired Waco Brothers, where a melting pot of music fans, of African Americans, Latinos and even an entire South Asian family swayed side by side with their white brothers and sisters. We were home.

Of all the arts, music has the greatest ability to build bridges over turbulent waters of race and class. And so, our music issue, offered with all the hope we can muster.

Look for Newcity’s August 2017 print edition at over 1000 Chicago-area locations this week.