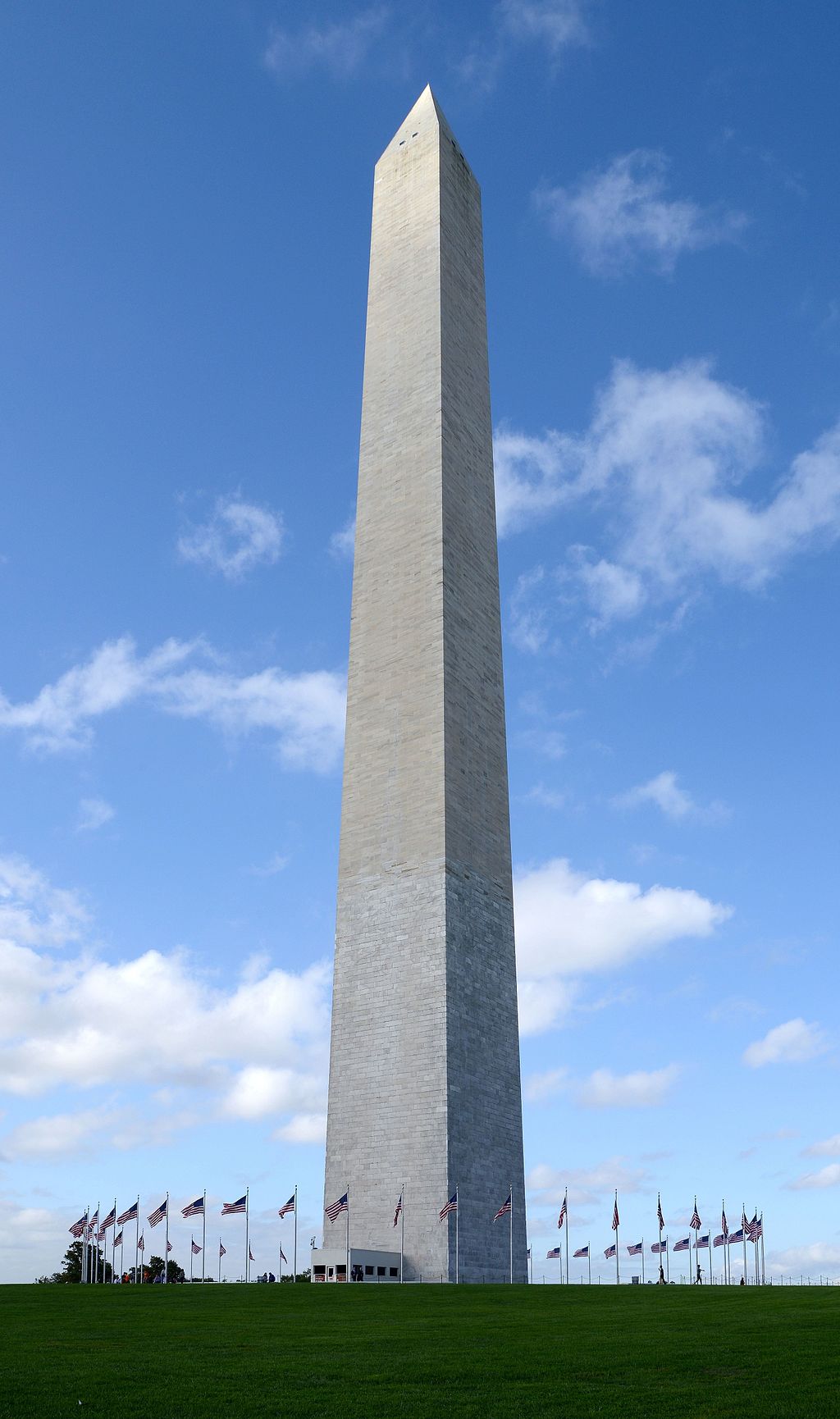 If President Donald Trump and Interior Secretary Ryan Zinke have their way, this 555 foot-tall monument may soon be 250 feet shorter. Following upon their announcement last month of plans to drastically reduce the size of Bears Ears, Grand Staircase-Escalante and two other national monuments, the Trump administration is now planning other reductions in the size and scope of national monuments.

Asked about leaked plans to shrink the Washington obelisk, a White House spokesman said that discussions were still underway but that the President has consistently expressed his concern about “Federal over-reach.” The spokesman would not say whether the planned reduction would come from the top or the bottom of the monument, but stated: “That determination has yet to be made, but the public can rest assured that they will still be able to climb to the top to obtain fine views of the world-renowned Trump International Hotel at 1100 Pennsylvania Avenue, located only blocks from the White House and a great venue for weddings and Bar Mitzvahs.” 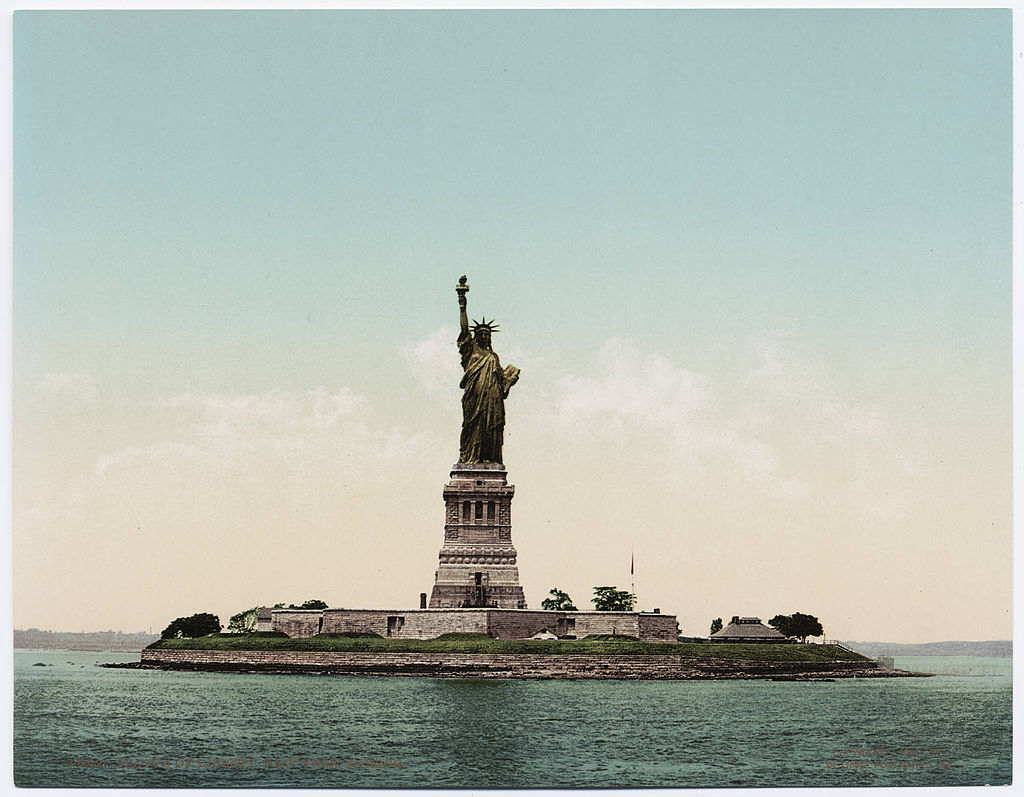 A photochrom postcard published by the Detroit Photographic Company, circa 1900.

Administration sources indicate that Secretary Zinke has drawn up a list of other monuments to be shrunk. A top priority is the Statue of Liberty in New York City. Lady Liberty has been in Trump administration crosshairs since early August, when White House political advisor Stephen Miller told CNN’s Jim Acosta that Emma Lazarus’ poem beginning, “Give me your tired, your poor, your huddled masses yearning to breathe free” was only added to the colossus years after its installation in 1886. The statue’s torch, Miller said, is “lighting the world,” not inviting mass immigration.

In addition to removing the bronze-plated poem and the eighty-nine-foot-tall stone pedestal to which it’s attached, the Interior Department plans to alter the torch. Administration staff have said the president was “apoplectic” when he recently learned the torch was powered by energy from a wind farm. Plans to replace it with a coal-powered beacon have so far been stymied however. Attorney General Jeff Sessions has expressed concern that venting the coal smoke from the statue’s mouth might encourage marijuana consumption. Secretary Zinke and the President himself are now actively considering other orifices.