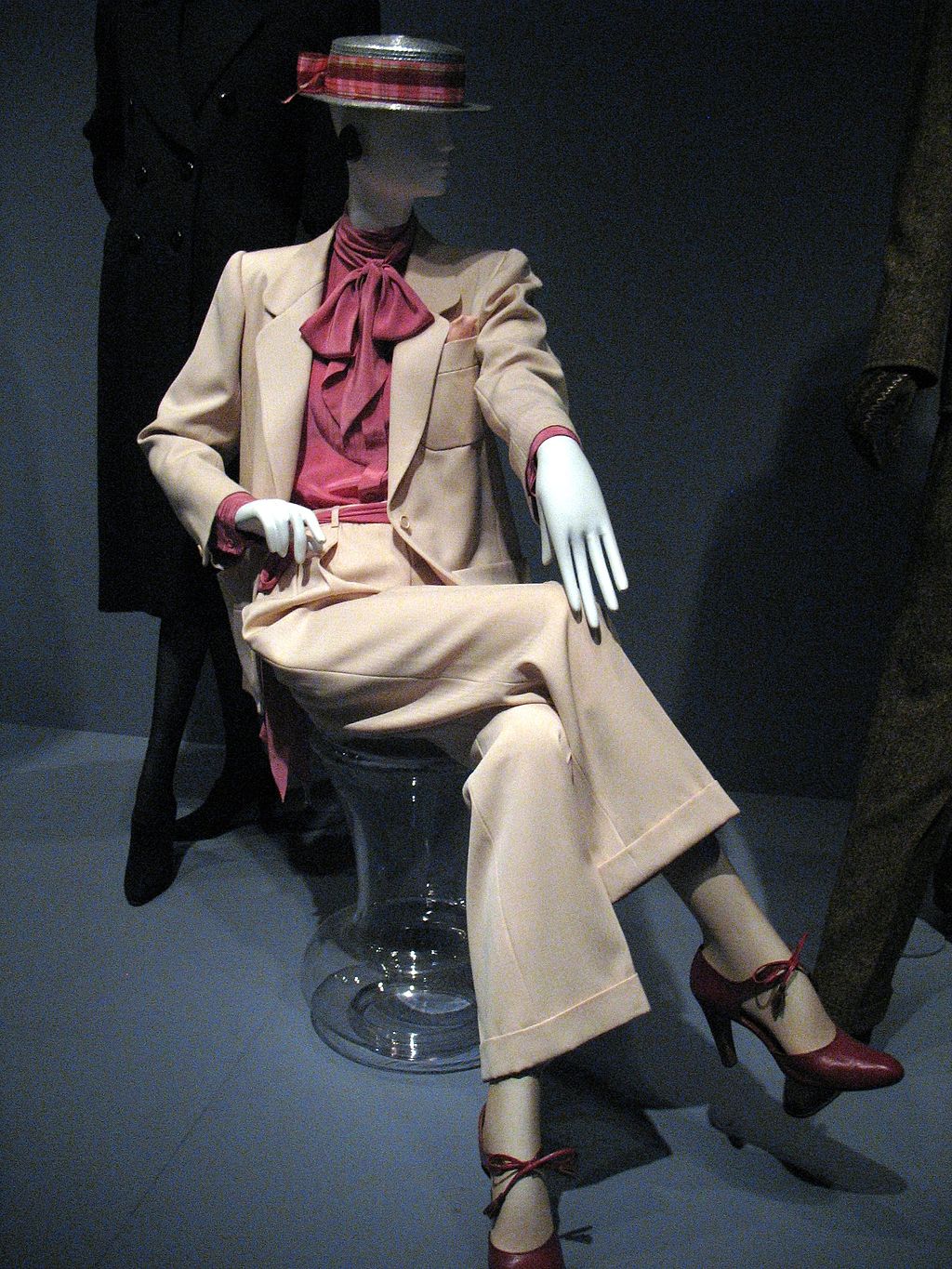 ARIES (March 21-April 19): “We are continually faced by great opportunities brilliantly disguised as insoluble problems,” said businessman Lee Iacocca. You are currently wrestling with an example of this phenomenon, Aries. The camouflage is well-rendered. To expose the opportunity hidden beneath the apparent dilemma, you may have to be more strategic and less straightforward than you usually are—cagier and not as blunt. Can you manage that? I think so. Once you crack the riddle, taking advantage of the opportunity should be interesting.

TAURUS (April 20-May 20): Close your eyes and imagine this: You and a beloved ally get lost in an enchanted forest, discover a mysterious treasure, and find your way back to civilization just before dark. Now visualize this: You give a dear companion a photo of your face taken on every one of your birthdays, and the two of you spend hours talking about your evolution. Picture this: You and an exciting accomplice luxuriate in a sun-lit sanctuary surrounded by gourmet snacks as you listen to ecstatic music and bestow compliments on each other. These are examples of the kinds of experiments I invite you to try in the coming weeks. Dream up some more! Here’s a keynote to inspire you: sacred fun.

GEMINI (May 21-June 20): On its album “Jefferson’s Tree of Liberty,” Jefferson Starship plays a song I co-wrote, “In a Crisis.” On its album “Deep Space/Virgin Sky,” the band covers another tune I co-wrote, “Dark Ages.” Have I received a share of the record sales? Not a penny. Am I upset? Not at all. I’m glad the songs are being heard and enjoyed. I’m gratified that a world-famous, multi-platinum band chose to record them. I’m pleased my musical creations are appreciated. Now here’s my question for you, Gemini: Has some good thing of yours been “borrowed”? Have you wielded a benevolent influence that hasn’t been fully acknowledged? I suggest you consider adopting an approach like mine. It’s prime time to adjust your thinking about how your gifts and talents have been used, applied or translated.

LEO (July 23-Aug. 22): When famous socialite Nan Kempner was young, her mother took her shopping at Yves Saint Laurent’s salon. Nan got fixated on a certain white satin suit, but her mean old mother refused to buy it for her. “You’ve already spent too much of your monthly allowance,” mom said. But the resourceful girl came up with a successful gambit. She broke into sobs, and continued to cry nonstop until the store’s clerks lowered the price to an amount she could afford. You know me, Leo: I don’t usually recommend resorting to such extreme measures to get what you want. But now is one time when I am giving you a go-ahead to do just that.

VIRGO (Aug. 23-Sept. 22): The computer scientist Tim Berners-Lee invented the miraculous communication system that we know as the World Wide Web. When asked if he had any regrets about his pioneering work, he named just one. There was no need for him to have inserted the double slash— “//” —after the “http:” in web addresses. He’s sorry that Internet users have had to type those irrelevant extra characters so many billions of times. Let this serve as a teaching story for you, Virgo. As you create innovations in the coming weeks, be mindful of how you shape the basic features. The details you include in the beginning may endure.

LIBRA (Sept. 23-Oct. 22): The sadness you feel might be the most fertile sadness you have felt in a long time. At least potentially, it has tremendous motivating power. You could respond to it by mobilizing changes that would dramatically diminish the sadness you feel in the coming years, and also make it less likely that sadness-provoking events will come your way. So I invite you to express gratitude for your current sadness. That’s the crucial first step if you want to harness it to work wonders.

SCORPIO (Oct. 23-Nov. 21): “Don’t hoot with the owls at night if you want to crow with the rooster in the morning,” advised Miss Georgia during the Miss Teen USA Pageant. Although that’s usually good counsel, it may not apply to you in the coming weeks. Why? Because your capacity for revelry will be at an all-time high, as will your ability to be energized rather than drained by your revelry. It seems you have a special temporary superpower that enables you both to have maximum fun and get a lot of work done.

SAGITTARIUS (Nov. 22-Dec. 21): During this phase of your astrological cycle, it makes sense to express more leadership. If you’re already a pretty good guide or role model, you will have the power to boost your benevolent influence to an even higher level. For inspiration, listen to educator Peter Drucker: “Leadership is not magnetic personality. That can just as well be a glib tongue. It is not ‘making friends and influencing people.’ That is flattery. Leadership is lifting a person’s vision to higher sights, raising a person’s performance to a higher standard, building a personality beyond its normal limitations.”

CAPRICORN (Dec. 22-Jan. 19): “One should always be a little improbable,” said Oscar Wilde. That’s advice I wouldn’t normally give a Capricorn. You thrive on being grounded and straightforward. But I’m making an exception now. The astrological omens compel me. So what does it mean, exactly? How might you be “improbable”? Here are suggestions to get you started. 1. Be on the lookout for inspiring ways to surprise yourself. 2. Elude any warped expectations that people have of you. 3. Be willing to change your mind. Open yourself up to evidence that contradicts your theories and beliefs. 4. Use telepathy to contact Oscar Wilde in your dreams, and ask him to help you stir up some benevolent mischief or compassionate trouble.

AQUARIUS (Jan. 20-Feb. 18): A modern Israeli woman named Shoshana Hadad got into trouble because of an event that occurred long before she was born. In 580 B.C., one of her male ancestors married a divorced woman, which at that time was regarded as a sin. Religious authorities decreed that as punishment, none of his descendants could ever wed a member of the Cohen tribe. But Hadad did just that, which prompted rabbis to declare her union with Masoud Cohen illegal. I bring this tale to your attention as a way to illustrate the possibility that you, too, may soon have to deal with the consequences of past events. But now that I have forewarned you, I expect you will act wisely, not rashly. You will pass a tricky test and resolve the old matter for good.

PISCES (Feb. 19-March 20): Want to live to be one-hundred? Then be as boring as possible. That’s the conclusion of longevity researchers, as reported by the Weekly World News. To ensure a maximum life span, you should do nothing that excites you. You should cultivate a neutral, blah personality, and never travel far from home. JUST KIDDING! I lied. The Weekly World News is in fact a famous purveyor of fake news. The truth, according to my analysis of the astrological omens, is that you should be less boring in the next seven weeks than you have ever been in your life. To do so will be superb for your health, your wealth and your future.

Homework: Send news of your favorite mystery—an enigma that is both maddening and delightful. Freewillastrology.com