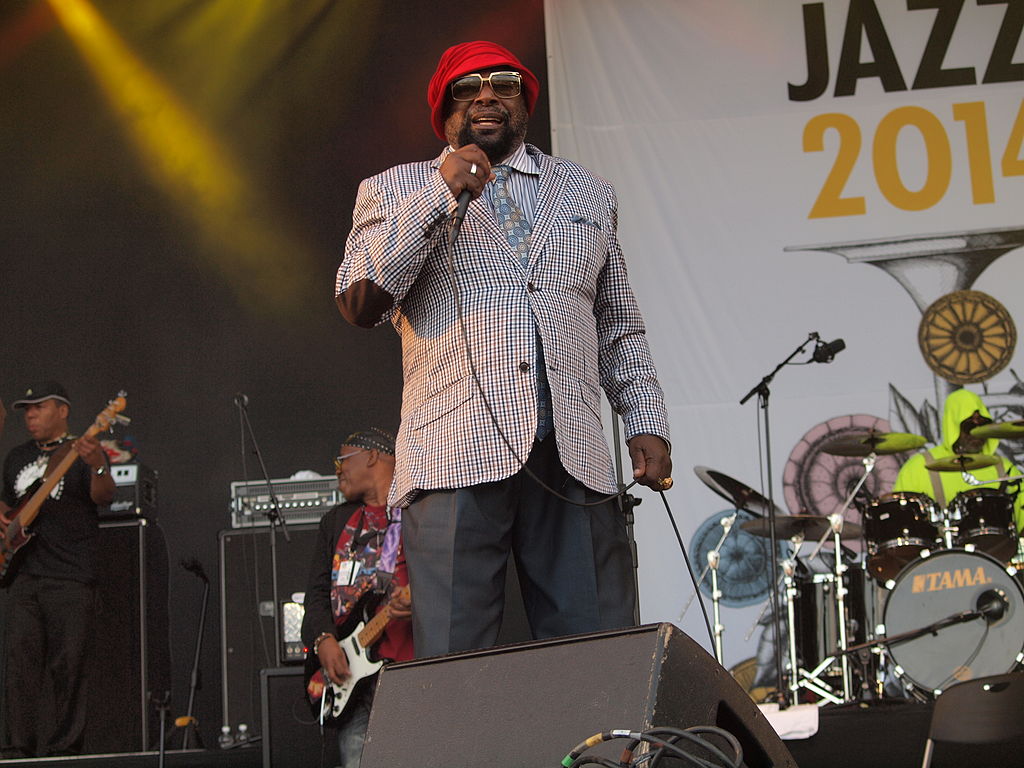 ARIES (March 21-April 19): You’re half-intoxicated by your puzzling adventures—and half-bewildered, as well. Sometimes you’re spinning out fancy moves, sweet tricks and surprising gambits. On other occasions you’re stumbling and bumbling and mumbling. Are you really going to keep up this rhythm? I hope so, because your persistence in navigating through the challenging fun could generate big rewards. Like what, for example? Like the redemptive transformation of a mess into an asset.

TAURUS (April 20-May 20): “Free your mind and your ass will follow,” sings funk pioneer George Clinton in his song “Good Thoughts, Bad Thoughts.” And what’s the best way to free your mind? Clinton advises you to “Be careful of the thought-seeds you plant in the garden of your mind.” That’s because the ideas you obsess on will eventually grow into the experiences you attract into your life. “Good thoughts bring forth good fruit,” he croons, while “Bullshit thoughts rot your meat.” Any questions, Taurus? According to my astrological analysis, this is the best possible counsel for you to receive right now.

GEMINI (May 21-June 20): James Loewen wrote a book called “Lies My Teacher Told Me: Everything Your American History Textbook Got Wrong.” He said, for instance, that during the Europeans’ invasion and conquest of the continent, it wasn’t true that Native Americans scalped white settlers. In fact, it was mostly the other way around: whites scalped Indians. Here’s another example: The famous blind and deaf person, Helen Keller, was not a sentimental spokesperson for sweetness and light, but rather a radical feminist and socialist who advocated revolution. I invite you to apply Loewen’s investigative approach to your personal past, Gemini. The coming weeks will be an excellent time to uncover hidden, incomplete and distorted versions of your history, and correct them.

CANCER (June 21-July 22): Roger Hodge writes books now, but when he worked for Harper’s magazine, he had an unusual specialty. He gathered heaps of quirky facts, and assembled several at a time into long sentences that had a nutty poetic grace. Here’s an example: “British cattle have regional accents, elephants mourn their dead, nicotine sobers drunk rats, scientists have concluded that teenagers are physically incapable of being considerate, and clinical trials of an ‘orgasmatron’ are underway in North Carolina.” I’m offering Hodge as a worthy role model for you in the coming weeks, Cancerian. Be curious, miscellaneous and free-flowing. Let your mind wander luxuriantly as you make unexpected connections. Capitalize on the potential blessings that appear through zesty twists and tangy turns.

LEO (July 23-Aug. 22): In Japan you can buy a brand of candy that’s called The Great Buddha’s Nose Snot. Each piece consists of a rice puff that resembles the Buddha’s nose filled with bits of brown sugar that symbolize the snot. The candy-making company assures customers that eating this treat brings them good luck. I invite you to be equally earthy and irreverent about your own spiritual values in the coming days. You’re in prime position to humanize your relationship with divine influences…to develop a more visceral passion for your holiest ideals… to translate your noblest aspirations into practical, enjoyable actions.

VIRGO (Aug. 23-Sept. 22): Will a routine trip to carry out an errand take you on a detour to the suburbs of the promised land? Will you worry you’re turning into a monster, only to find the freakishness is just a phase that you had to pass through on your way to unveiling some of your dormant beauty? Will a provocative figure from the past lead you on a productive wild goose chase into the future? These are some of the possible storylines I’ll be monitoring as I follow your progress in the coming weeks.

LIBRA (Sept. 23-Oct. 22): Let’s meet in the woods after midnight and tell each other stories about our origins, revealing the secrets we almost forgot we had. Let’s sing the songs that electrified our emotions all those years ago when we first fell in love with our lives. Starlight will glow on our ancient faces. The fragrance of loam will seep into our voices like rainwater feeding the trees’ roots. We’ll feel the earth turning on its axis, and sense the rumble of future memories coming to greet us. We’ll join hands, gaze into the dreams in each other’s eyes, and dive as deep as we need to go to find hidden treasures.

SCORPIO (Oct. 23-Nov. 21): I don’t usually recommend giving gifts with strings attached. On the contrary, I advise you to offer your blessings without having any expectations at all. Generosity often works best when the recipients are free to use it any way they see fit. In the coming weeks, however, I’m making an exception to my rule. According to my reading of the omens, now is a time to be specific and forceful about the way you’d like your gifts to be used. As an example of how not to proceed, consider the venture capitalist who donated $25,000 to the University of Colorado. All he got in return was a restroom in a campus building named after him. If you give away $25,000, Scorpio, make sure you at least get a whole building named after you.

SAGITTARIUS (Nov. 22-Dec. 21): Now that you’re getting a taste of what life would be like if you ruled the world, I’ll recommend a manual. It’s called “How To Start Your Own Country,” by Erwin Strauss. (Get a free peek here: tinyurl.com/YouSovereign.) You could study it for tips on how to obtain national sovereignty, how to recruit new citizens, and how to avoid paying taxes to yourself. (P.S.: You can make dramatic strides toward being the boss of yourself and your destiny even without forming your own nation.)

CAPRICORN (Dec. 22-Jan. 19): There was a time when not even the most ambitious explorers climbed mountains. In the western world, the first time it happened was in 1492, when a Frenchman named Antoine de Ville ascended to the top of Mont Aiguille, using ladders, ropes and other props. I see you as having a kinship with de Ville in the coming weeks, Capricorn. I’d love to see you embark on a big adventure that would involve you trying on the role of a pioneer. This feat wouldn’t necessarily require strenuous training and physical courage. It might be more about daring creativity and moral courage.

AQUARIUS (Jan. 20-Feb. 18): Science fiction proposes that there are alternate worlds alongside the visible one—hidden, yes, but perhaps accessible with the right knowledge or luck. In recent years, maverick physicists have given the idea more credibility, theorizing that parallel universes exist right next to ours. Even if these hypothetical places aren’t literally real, they serve as an excellent metaphor. Most of us are so thoroughly embedded in our own chosen niche that we are oblivious to the realities that other people inhabit. I bring these thoughts to your attention, Aquarius, because it’s a favorable time to tap into those alternate, parallel, secret, unknown or unofficial realms. Wake up to the rich sources that have been so close to you, but so far away.

Homework: Why is this a perfect moment? To hear my reasons why, tune in to my podcast: bit.ly/PerfectionNow.