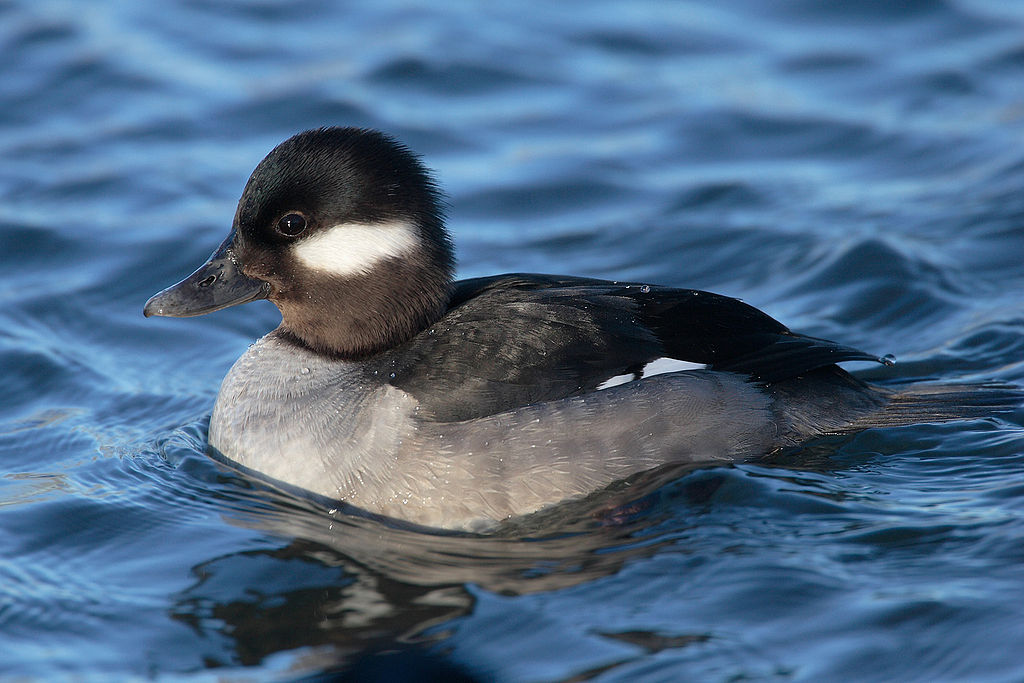 ARIES (March 21-April 19): “I am my own muse,” wrote painter Frida Kahlo. “I am the subject I know best. The subject I want to know better.” Would you consider trying out this perspective for a while, Aries? If so, you might generate a few ticklish surprises. You may be led into mysterious areas of your psyche that had previously been off-limits. You could discover secrets you’ve been hiding from yourself. So what would it mean to be your own muse? What exactly would you do? Here are some examples. Flirt with yourself in the mirror. Ask yourself impertinent, insouciant questions. Have imaginary conversations with the person you were three years ago and the person you’ll be in three years.

TAURUS (April 20-May 20): “Happiness comes from getting what you want,” said poet Stephen Levine, whereas joy comes “from being who you really are.” According to my analysis, the coming weeks will bear a higher potential for joy than for happiness. I’m not saying you won’t get anything you want. But I do suspect that focusing on getting what you want might sap energy from the venture that’s more likely to thrive: an unprecedented awakening to the truth of who you really are.

GEMINI (May 21-June 20): Sigmund Freud was a medical doctor who laid the groundwork for psychoanalysis. Throughout the twentieth century, his radical, often outrageous ideas were a major influence on Western culture. When Freud was fifty, he discovered a brilliant psychiatrist who would become his prize pupil: Carl Jung. When the two men first met in Vienna in 1907, they conversed without a break for thirteen consecutive hours. According to my reading of the astrological omens, you could experience a comparable immersion sometime soon: a captivating involvement with a new influence, a provocative exchange that enchants you, or a fascinating encounter that shifts your course.

CANCER (June 21-July 22): In the next twelve months, I hope to help you track down new pleasures and amusements that teach you more about what you want out of life. I will also be subtly reminding you that all the world’s a stage, and will advise you on how to raise your self-expression to Oscar-worthy levels. As for romance, here’s my prescription between now and October 2018: The more compassion you cultivate, the more personal love you will enjoy. If you lift your generosity to a higher octave, there’ll be another perk, too: You will be host to an enhanced flow of creative ideas.

LEO (July 23-Aug. 22): Are you interested in diving down to explore the mysterious and evocative depths? Would you be open to spending more time than usual cultivating peace and stillness in a sanctuary? Can you sense the rewards that will become available if you pay reverence to influences that nurture your wild soul? I hope you’ll be working on projects like these in the coming weeks, Leo. You’ll be in a phase when the single most important gift you can give yourself is to remember what you’re made of and how you got made.

VIRGO (Aug. 23-Sept. 22): Louisa May Alcott wrote a novel entitled “A Long Fatal Love Chase,” which was regarded as too racy to be published until a century after her death. “In the books I read, the sinners are more interesting than the saints,” says Alcott’s heroine, Rosamund, “and in real life people are dismally dull.” I boldly predict that in the coming months, Virgo, you won’t provide evidence to support Rosamund’s views. You’ll be even more interesting than you usually are, and will also gather more than your usual quota of joy and self-worth—but without having to wake up even once with your clothes torn and your head lying in a gutter after a night of forlorn debauchery.

LIBRA (Sept. 23-Oct. 22): A woman I know, Caeli La, was thinking about relocating from Denver to Brooklyn. She journeyed across country and visited a prime neighborhood in her potential new headquarters. Here’s what she reported on her Facebook page: “In the last three days, I’ve seen three different men on separate occasions wearing sundresses. So this is definitely the right place for me.” What sort of signs and omens would tell you what you need to do to be in the right place at the right time, Libra? I urge you to be on the lookout for them in the coming weeks. Life will be conspiring to provide you with clues about where you can feel at peace, at home and in the groove.

SCORPIO (Oct. 23-Nov. 21): Simon & Garfunkel released their first album in October 1964. It received only a modest amount of airplay. The two musicians were so discouraged that they stopped working together. Then Bob Dylan’s producer Tom Wilson got permission to remix “The Sounds of Silence,” a song on the album. He added rock instruments and heavy echo to Simon & Garfunkel’s folk arrangement. When the tune was re-released in September 1965, it became a huge hit. I bring this to your attention, Scorpio, because I suspect you’re now at a point comparable to the time just before Tom Wilson discovered the potential of “The Sounds of Silence.”

SAGITTARIUS (Nov. 22-Dec. 21): “Consider how hard it is to change yourself,” wrote author Jacob M. Braude, “and you’ll understand what little chance you have in trying to change others.” Ninety-nine percent of the time, I’d advise you and everybody else to surrender to that counsel as if it were an absolute truth. But I think you Sagittarians will be the exception to the rule in the coming weeks. More than usual, you’ll have the power to change yourself. And if you succeed, your self-transformations will be likely to trigger interesting changes in people around you. Here’s another useful tip, also courtesy of Jacob M. Braude: “Behave like a duck. Keep calm and unruffled on the surface, but paddle like the devil underneath.”

CAPRICORN (Dec. 22-Jan. 19): In 1969, two earthlings walked on the moon for the first time. To ensure that astronauts Neil Armstrong and Buzz Aldrin landed there and returned safely, about 400,000 people labored and cooperated for many years. I suspect that in the coming months, you may be drawn to a collaborative project that’s not as ambitious as NASA’s, but nevertheless fueled by a grand plan and a big scope. And according to my astrological calculations, you will have even more ability than usual to be a driving force in such a project. Your power to inspire and organize group efforts will be at a peak.

AQUARIUS (Jan. 20-Feb. 18): I predict your ambitions will burn more steadily in the coming months, and will produce more heat and light than ever before. You’ll have a clearer conception of exactly what it is you want to accomplish, as well as a growing certainty of the resources and help you’ll need to accomplish it. Hooray and hallelujah! But keep this in mind, Aquarius: As you acquire greater access to meaningful success—not just the kind of success that merely impresses other people—you’ll be required to take on more responsibility. Can you handle that? I think you can.

PISCES (Feb. 19-March 20): What’s your top conspiracy theory? Does it revolve around the Illuminati, the occult group that is supposedly plotting to abolish all nations and create a world government? Or does it involve the stealthy invasion by extraterrestrials who are allegedly seizing mental control over human political leaders and influencing them to wage endless war and wreck the environment? Or is your pet conspiracy theory more personal? Maybe you secretly believe, for instance, that the difficult events you experienced in the past were so painful and debilitating that they will forever prevent you from fulfilling your fondest dream. Well, Pisces. I’m here to tell you that whatever conspiracy theory you most tightly embrace is ready to be disproven once and for all. Are you willing to be relieved of your delusions?

Homework: If one of your heroes said to you, “Tell me the most important things you know,” what would you say? FreeWillAstrology.com.