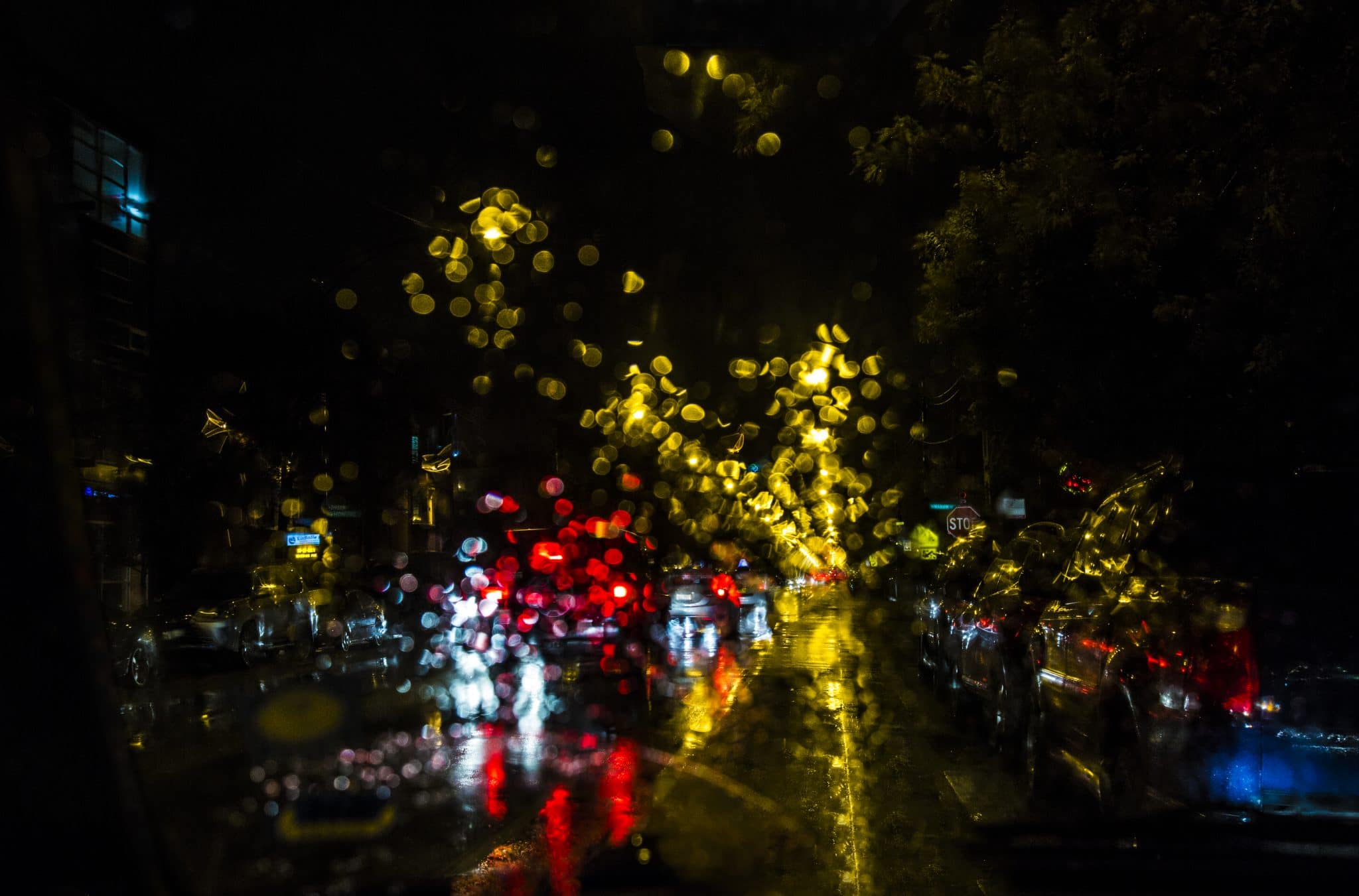 As a relatively new reporter in 1993, someone eager to learn and write as much as I could, I often found myself that year renegotiating my idea of Chicago and of life. Working as a journalist demands this ongoing process. But closely following and writing about Carol Moseley Braun’s disillusioning campaign, and then her Senate win in 1992, which happened despite her inability to answer even softball questions about her vision or ethics, something felt topsy-turvy. As 1993 dawned, I wondered how I could have been swayed early on by Braun’s hollow rhetoric and what the new year held.

One of the surprises in early 1993 was that gang violence in Chicago was in a cautiously hopeful place: after seven-year-old Dantrell Davis’ murder at Cabrini-Green in October 1992, a year in which the city logged one of its highest death rates ever, local gang leaders called a “truce.” Gang killings did go down; they even stopped for a time at Cabrini-Green, where gunfire was so common that kids living there and throughout Chicago Housing Authority complexes knew to instantly drop to the ground at the sound of shots. People started talking about the ethics and morality of gang members. I watched and tried to figure out how much expediency was at play.

And so it was with a bit of skepticism that I connected with father and son Luis and Ramiro Rodriguez, on the West Side of the city. 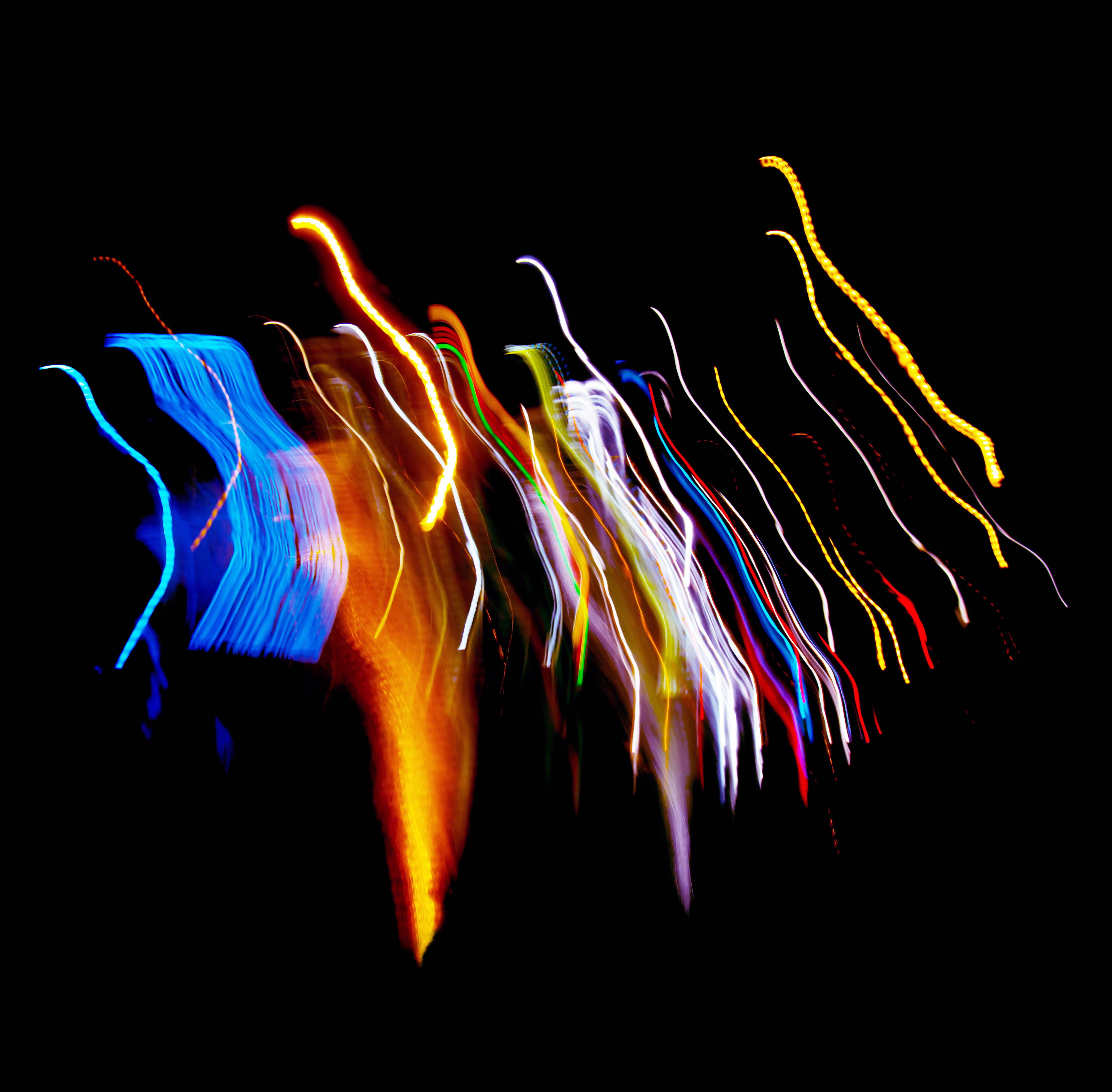 Luis, a poet who owned and ran Tia Chucha Press, had recently penned a memoir about his own gang experiences as a member of Lomas, a Latino gang in Los Angeles, twenty years earlier. “Always Running—La Vida Loca: Gang Days in L.A.,” was raw, violent, and an eye-opening education for a white, middle-class woman who’d grown up in the suburbs singing Christmas carols door-to-door. Luis had become an intellectual and a peacemaker. But I was still on guard to meet an ex-gang member and his son, a current gang member, as simplistic as those terms surely were. The reality, as you might imagine, was confounding: I remember sensing an aggressive, worrisome edge in Luis’ voice and in the rigid way he sat—what was I doing alone with these two men in an unfamiliar café on Milwaukee Avenue where the Latin Kings, a rival gang to Ramiro’s, were said to be in control?—while at the same time hearing a clarity and intelligence in his words as well as an endearing concern and pride for his son. Ramiro, hooded and sullen at the table where we met and talked, was by turns matter-of-fact, even blasé about his own gang activity, but also unexpectedly reflective about the necessities of that life and the dangers. Later, while driving through the neighborhood, he pointed out alleyways he and his cohorts used as escape routes, a treasured mural that gang members protected from graffiti, and the high school, Roberto Clemente, where he was nearly killed. Throughout it all, I detected the sweetness of a young man anxious for his life to be seen and understood.

I can’t recall my state of mind, but I have to believe that Luis, Ramiro and Dantrell Davis were in my thoughts as I wrote later that year in the debut issue of Best of Chicago about the psychic struggle Chicagoans had been engaged in since the beginning of the century. Daniel Burnham’s “White City,” built for the 1893 World’s Columbian Exposition, had planted the desire for this place to be recognized as an urban and cultural power center—what Burnham called “a world-class city”—while, nearly simultaneously, Jane Addams and Upton Sinclair were advocating for urban centers where every citizen, common or highly accomplished, had a voice, a purpose and a place to call home. Over the years, Chicago, like most cities, had gotten the mix of those two perspectives wrong as often as it had gotten it right. In 1993, though, I claimed reasons for renewed hope. In part because of Dantrell’s death, an old plan to redevelop CHA complexes to make them safer and more livable had been revived and was beginning to receive funding; Ramiro was writing poetry and had helped organize a city-wide youth conference; and there was an impressive new library drawing attention to the South Loop, a building designed in the architectural spirit of Burnham and named to evoke the soul of Harold Washington.

In 1996, I left Chicago and returned to the San Francisco Bay Area where I’d been born. I continued writing and editing at San Francisco magazine, and then in 2000, I left journalism to write fiction and make art. As a journalist, I worked toward deadlines and in search of answers. Now, as an artist, time and truth are constantly being upended for me.

From afar, I’ve kept a news junkie’s eye on Chicago. I read that in 2011, Luis Rodriguez published a second memoir, “It Calls You Back,” which came out not long after his son Ramiro’s 2010 release from prison. Ramiro had served thirteen-and-a-half years for attempted murder; reports say that after his release he enrolled in college and was planning to be married. From Mick Dumke’s award-winning series “The shot that brought the projects down” that appeared in the Chicago Reader in October 2012, it seemed clear that while the physical specter of the CHA complexes were finally gone, a solution for many of the people who had been displaced had still not been found. Statistically, I understand, gang killings are still down in the city from what they were in 1993, but the chaotic, horrific, whack-a-mole nature of the violence that remains sounds—from a distance, anyway—like a terrible trade-off.

A reporter friend still living in Chicago tells me that while the Harold Washington Library is well used and remains a beautiful structure, it never became the deeply engaging cultural hub that I and others had hoped it would become. My friend reminded me that the building was a product of the early 1990s, meaning of the fear that city planners felt back then, which pushed them to design in buffers to potential violence at street level. As a result, people have to walk a ways to get to useable space inside.

But I also sense that the expansion of the Riverwalk in recent years has injected fresh vitality into the city’s downtown. The photographs I’ve seen are spectacular. They make me long for the city that taught me how deeply complicated human beings are, but also how much other people can change us, for the better, if we have the courage to open up.

“My friend reminded me that the building was a product of the
early 1990s, meaning of the fear that city planners felt back then,
which pushed them to design in buffers to potential violence at street
level.”
Your reporter friend didn’t know much about CPL – it wasn’t fear of violence, it was anathema to the homeless that resulted in the horribly confused main floor of the Harold Washington Library.