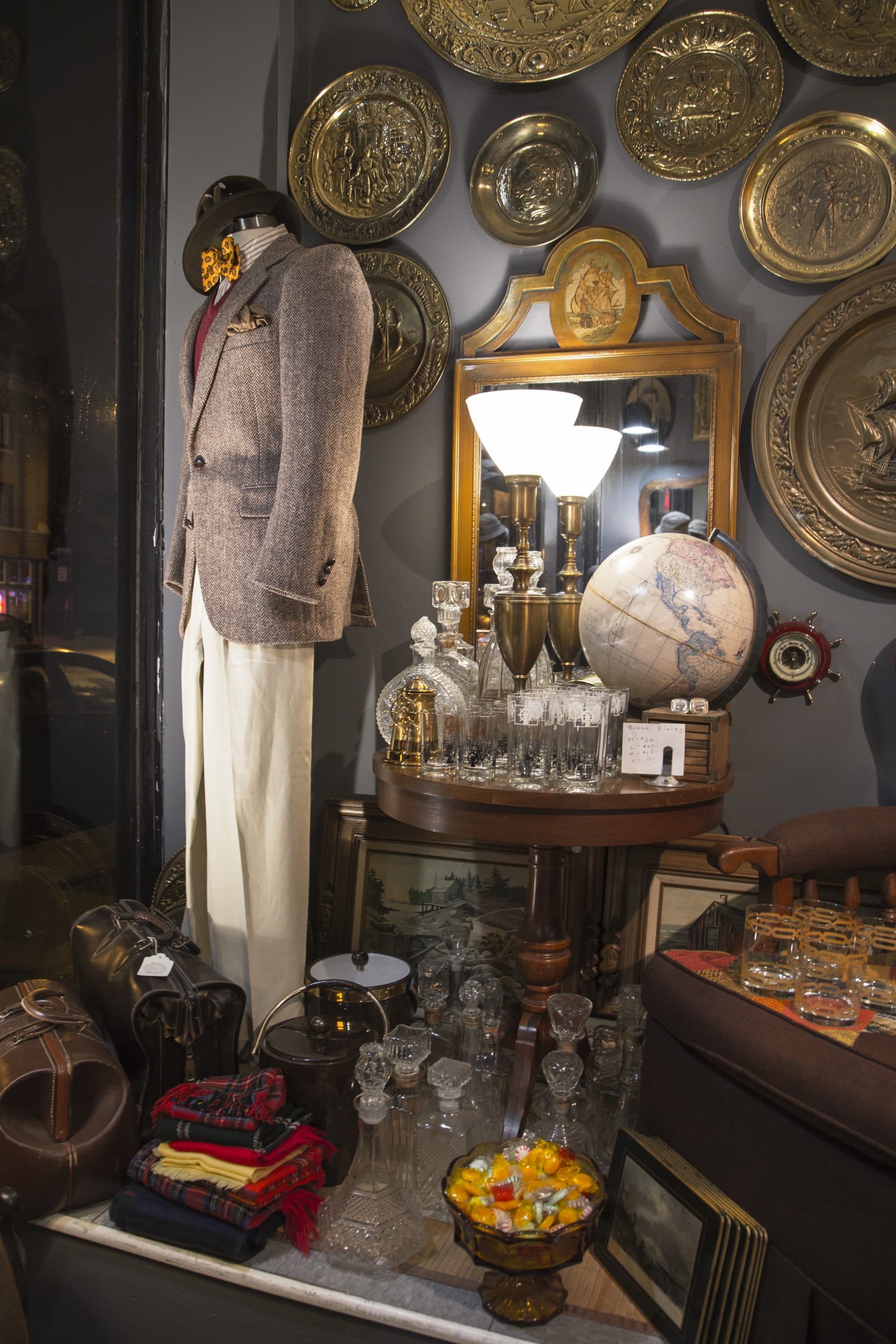 Since leaving Chicago in 1992, I’ve lived in Washington, Boston, Philadelphia, Brooklyn, Los Angeles, Montreal and now the Lehigh Valley of Pennsylvania, where steel mills have long stood silent or been turned into casinos. In December, I head to Vancouver, British Columbia. Still, it’s Chicago that will always remain my true love, as will the now-for-me digital pages of this publication.

I moved to Chicago at seventeen, just another Michigan boy fleeing to the nearest big and functional city. (I should say in 1985 Detroit was a biggish city, but to say it was functioning would be untrue). There was so much I didn’t know. Not that I would ever know even a scintilla of it. But I tried. I watched Andy Shaw talk about Council Wars, I saw the Cubs rally from nine runs down against the Astros, and sat entranced through a couple hundred double features at the Music Box. There was Aidan Quinn as Hamlet on Howard Street and the Smashing Pumpkins at the Metro. Back then you didn’t feel, you just assumed, you were going to live forever and the 11pm three eggs, bacon and hash browns at the Salt & Pepper on Lincoln was my fuel. 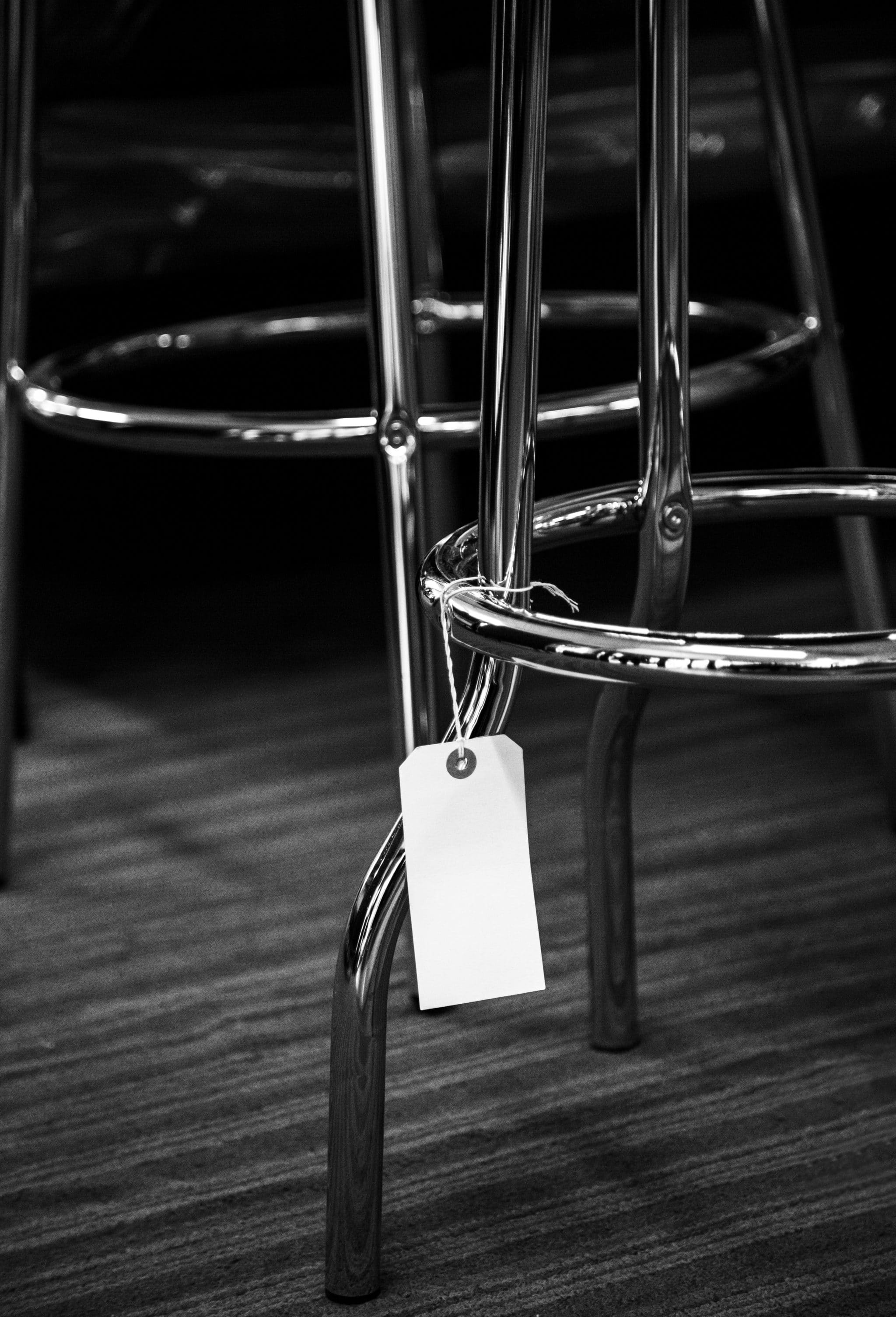 There was politics. I was a white kid getting involved in causes and worlds I could never understand. I worked for and watched as Mel Reynolds went from Rhodes Scholar—I was too naïve to know that a scholarship named after Cecil Rhodes might not be viewed so kindly in the black community—battling against anti-semite Gus Savage reading off all “Jewish-sounding” names on Reynolds’ contributor list. I read as the Sun-Times’ Vernon Jarrett wrote about Reynolds’ “powerful Jewish sources.” Jarrett was libelously wrong about the specifics, but not about Reynolds’ general shadiness. He became a congressman, con man and a felon with a weakness for underage girls. (I wasn’t the only one disappointed. JB Pritzker was an early supporter.) I volunteered for Joe Gardner, a now-forgotten African-American pol who died before he could be fully implicated in the Operation Silver Shovel scandal.

But those were minor cues; my political education was in the office of U.S. Senator Alan J. Dixon, a meet-me-in-the-middle downstater. When I wasn’t brokering settlements between donors and the U.S. Postal Service over getting posher mailing addresses, I wrote statements in favor of a flag-burning amendment and Clarence Thomas. I watched his top aide raise money for the insurgent Carol Moseley Braun senatorial campaign; the thinking being her liberal base would splinter with another white jackass Al Hofeld, the other opponent. This backfired spectacularly with Braun’s victory in a way that seemed uniquely just and Chicago.

It was also a blessing. I got out of politics and wrote for Newcity. I covered a drag queen running for mayor, the great Chicago flood, Clinton’s inauguration, and the 1993 march for gay rights in Washington. (I also wrote an obnoxiously glib, negative review of Clint Eastwood’s “Unforgiven”—the less said about that, the better.) There were lessons learned about letting my voice speak for itself that I still try to remind myself all these years later. I then put Chicago in the rearview mirror, but not really. I come back two or three times a year. The experience is different; gone is my Rogers Park hovel where the spare room was filled with my roomie’s grow lights and crops. Now, I stay at a friend’s place on Lake Shore Drive, one of the high-rises I stared at goggle-eyed on my way to Loyola in August of 1992. I can sit for hours on the balcony, watching the skyscrapers’ shadows fall on the green lake and the lights of the Drake and the Centennial Wheel light up in the sunset.

But I never feel like a stranger. Some things never change. The anchor of an imperial mayoralty remains, its weight slowly pulling the city below the waterline. I’d dip into town and things would have been done: Meigs Field dug up in the middle of the night; Soldier Field desecrated; the city’s parking revenue sold out for a song; Rahm Emanuel constantly mistaking his office for that of a pharaoh. Michael Madigan still wielding power. Violence on the South Side. Mel Reynolds running for office. Mel Reynolds getting arrested again.

Since leaving Chicago, I’ve had a full life. Married, married again, and now with a son. I became a writer. As I scraped and scrambled to make a living in magazines, I came across friends and frenemies who came from Ivy League colleges and boarding schools who just expected doors to open for them. Coming from Chicago, I was too headstrong and too Midwest to know there were doors at all. I just plowed ahead, didn’t think about it in cosmic terms, and just did the work. That was my Chicago Way.

When I came back to town about two years ago, I was working on a story for The New Yorker, my first, on a comedy casting agent. She’d come to town on a scouting trip and we hit Second City and a half-dozen clubs. We ate at Gibsons and I felt like a tourist. But, late one night, we adjourned to a bar on Wells after the last show. The bar was filled with men and women in Big Ten caps and sweatshirts—God Almighty, how this city loves the Big Ten. The place stunk of Old Style—or I hope it was Old Style­—and yes there were obnoxious drunks, but there was a genuine honesty to their recently discovered alcoholism, something I never see in New York or Los Angeles, where you’re likely to see a twenty-five-year-old Lithuanian model clutching her Brooks Brother-clad sixty-year-old benefactor or some douchebag proclaiming “I crushed it,” never specifying what he crushed. These sons and daughters of Chicago buzzed with a sincerity that I didn’t want them to ever let go. The early hours passed and everyone got giddy. I felt warm and it wasn’t just the vodka.