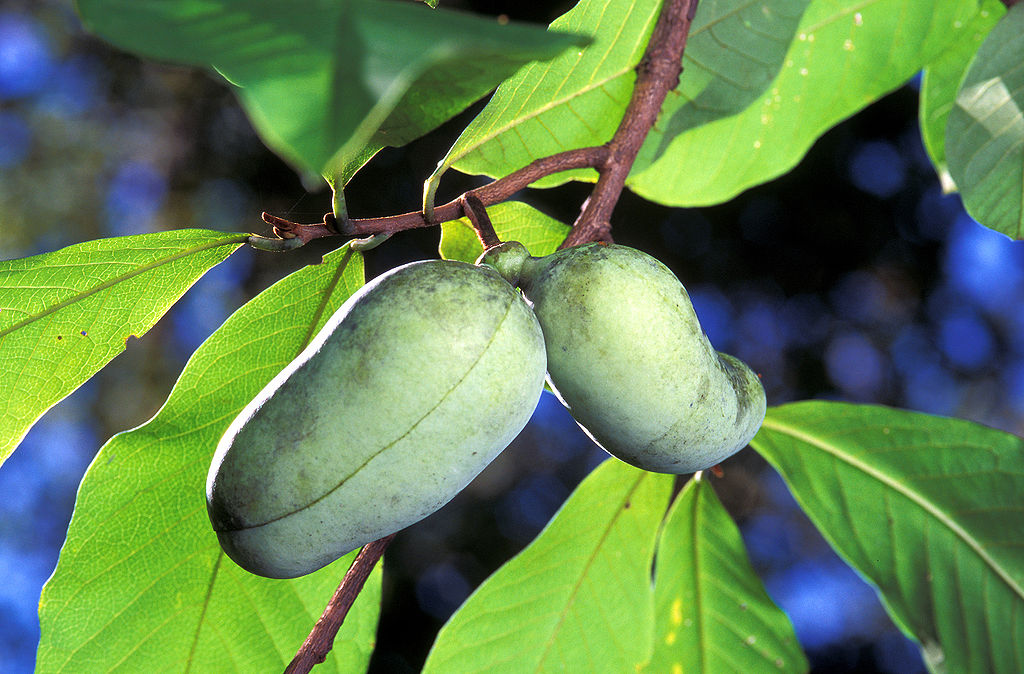 ARIES (March 21-April 19): Anders Haugen competed for the United States as a ski jumper in the 1924 Winter Olympics. Although he was an accomplished athlete who had previously set a world record for distance, he won no medals at the games. But wait! Fifty years later, a sports historian discovered that there had been a scoring mistake back in 1924. In fact, Haugen had done well enough to win the bronze medal. The mistake was rectified, and he finally got his long-postponed award. I foresee a comparable development happening in your life, Aries. Recognition or appreciation you deserved to have received some time ago will finally come your way.

TAURUS (April 20-May 20): In 1899, Sobhuza II became King of Swaziland even though he was less than five months old. He kept his job for the next eighty-two years, and along the way managed to play an important role when his nation gained independence from the colonial rule of the United Kingdom. These days you may feel a bit like Sobhuza did when he was still in diapers, Taurus: not sufficiently prepared or mature for the greater responsibilities that are coming your way. But just as he received competent help in his early years from his uncle and grandmother, I suspect you’ll receive the support you’ll need to ripen.

GEMINI (May 21-June 20): In my ideal world, dancing and singing wouldn’t be luxuries practiced primarily by professionals. They would be regular occurrences in our daily routines. We’d dance and sing whenever we needed a break from the numbing trance. We’d whirl and hum to pass the time. We would greet each other with an interpretative movement and a little tune. In schools, dance and song would be a standard part of the curriculum—as important as math and history. That’s my utopian dream, Gemini. What’s yours? In accordance with the astrological omens, I urge you to identify the soul medicine you’d love to incorporate into your everyday regimen. Then go ahead and incorporate it! It’s time for you to get more aggressive about creating the world you want to live in.

CANCER (June 21-July 22): Psychology pioneer Carl Jung believed that most of our big problems can never be fully solved. And that’s actually a good thing. Working on them keeps us lively, in a state of constant transformation. It ensures we don’t stagnate. I generally agree with Jung’s high opinion of our problems. We should indeed be grateful for the way they impel us to grow. However, I think that’s irrelevant for you right now. Why? Because you have an unprecedented opportunity to solve and graduate from a major long-running problem. So no, don’t be grateful for it. Get rid of it. Say goodbye to it forever.

LEO (July 23-Aug. 22): Between now and March 21, you will be invited, encouraged and pushed to deepen your understanding of intimate relationships. You will have the chance to learn much, much more about how to create the kind of togetherness that both comforts and inspires you. Will you take advantage of this eight-week opportunity? I hope so. You may imagine that you have more pressing matters to attend to. But the fact is that cultivating your relationship skills would transform you in ways that would best serve those other pressing matters.

VIRGO (Aug. 23-Sept. 22): In December, mass protests broke out in Mashhad, Iran’s second-largest city. Why? The economy had been gradually worsening. Inflation was slowly but surely exacting a toll. Unemployment was increasing. But one of the immediate triggers for the uprising was a forty-percent hike in the price of eggs. It focused the Iranian people’s collective angst and galvanized a dramatic response. I’m predicting a comparable sequence in your personal future, Virgo. A specific irritant will emerge, motivating you to stop putting up with trends that have been subtly bothering you.

LIBRA (Sept. 23-Oct. 22): In the late 1980s, Budweiser used a Bull Terrier to promote its Bud Light beer in commercials. The dog, who became mega-famous, was presented as a rich macho party animal named Spuds MacKenzie. The ad campaign was successful, boosting sales twenty percent. But the truth was that the actor playing Spuds was a female dog whose owners called her Evie. To earn money, the poor creature, who was born under the sign of Libra, was forced to assume a false identity. To honor Evie’s memory, and in alignment with current astrological omens, I urge you human Libras to strip away any layers of false identity you’ve been pressured to acquire. Be your Real Self—to the max.

SCORPIO (Oct. 23-Nov. 21): The giant panda is a bear native to China. In the wild, its diet is ninety-nine percent bamboo. But bamboo is not an energy-rich food, which means the creature has to compensate by consuming twenty to thirty pounds of the stuff every day. Because it’s so busy gathering its sustenance, the panda doesn’t have time to do much socializing. I mention this, Scorpio, because I want to offer up the panda as your anti-power animal for the coming weeks. According to my reading of the astrological omens, you should have a diversified approach to getting your needs met—not just in regards to food, but in every other way as well. Variety is not just the spice of life; it’s the essence.

SAGITTARIUS (Nov. 22-Dec. 21): You’re the star of the “movie” that endlessly unfolds in your imagination. There may be a number of other lead actors and actresses, but few if any have your luster and stature. You also have a supporting cast, as well as a full complement of extras. To generate all the adventure you need, your story needs a lot of dramatis personae. In the coming weeks, I suggest that you be alert for certain minor characters who are primed to start playing a bigger role in your narrative. Consider the possibility of inviting them to say and do more to advance the plot.

CAPRICORN (Dec. 22-Jan. 19): Thirty-five miles per hour is typically the highest speed attained by the U.S. Navy’s Nimitz-class aircraft carriers. That’s not very fast. On the other hand, each ship’s engine generates 190 megawatts, enough to provide the energy needs of 140,000 houses, and can go more than twenty years without refueling. If you don’t mind, I’m going to compare you to one of those aircraft carriers during the next four weeks. You may not be moving fast, but you will have maximum stamina and power.

AQUARIUS (Jan. 20-Feb. 18): The pawpaw is a tasty fruit that blends the flavors of mango, banana and melon. But you rarely find it in grocery stores. One reason is that the fruit ripens very fast after being picked. Another is that the pollination process is complicated. In response to these issues, a plant scientist named Neal Peterson has been trying to breed the pawpaw to be more commercially viable. Because of his work, cultivated crops have finally begun showing up at some farmers’ markets. I’d like to see you undertake metaphorically similar labors in 2018, Aquarius. I think you’ll have good luck at developing rough potentials into more mature forms of expression. You’ll have skill at turning unruly raw materials into more useful resources. Now is a great time to begin.

PISCES (Feb. 19-March 20): An iceberg is a huge chunk of ice that has cracked away from a glacier and drifted off into the open sea. Only nine percent of it is visible above the waterline. The underwater part, which is most of the iceberg, is basically invisible. You can’t know much about it just by looking at the top. This is an apt metaphor for life itself. Most everyone and everything we encounter is ninety-one percent mysterious or hidden or inaccessible to our conscious understanding. That’s the weird news, Pisces. The good news is that during the next three weeks you will have an unprecedented ability to get better acquainted with the other ninety-one percent of anything or anyone you choose to explore.

Homework: Imagine that you’re still alive in 2090. What’s your life like? Testify at Freewillastrology.com.