What would happen if Chicago’s gun violence were treated like an infectious disease?

In 2016, gun violence in Chicago dramatically exploded with no apparent cause. Homicides increased by fifty-eight percent and nonfatal shootings went up forty-three percent. “Gun Violence in Chicago 2016,” a January 2017 publication by the University of Chicago Crime Lab, asserted that the wave couldn’t be explained by the weather, changes in money allocated to social services, or by police activity. And the surge was concentrated in the city’s most disadvantaged neighborhoods on the South and West Side. The figures dropped in 2017—Chicago had 650 citywide homicides down from 771 the previous year. Shootings also declined between years, from 3,550 to 2,785. Still, even with the declines, the numbers aren’t rosy. While drops are encouraging, the numbers remain high enough that gun violence in Chicago is readily considered an “epidemic.”

Andrew V. Papachristos, Ph.D., a professor of sociology at Northwestern University (and faculty fellow of the Institute for Policy Research), is one observer who embraces that label, and the approach to violence that it suggests. The research by Papachristos convinced him that gun violence indeed follows the traits of infectious disease.

A criminal justice approach would suggest that the answer to Chicago’s high rate of gun violence is stronger gun regulation, or an increased police presence. Some experts who study violence and who work in violence prevention concur with Papachristos’ perspective: Treat gun violence like the epidemic it presents itself as. As city officials scramble for a resolution through legislation, others see an opportunity to seek a cure by tackling socioeconomic problems and racism, alongside providing additional funding to violence prevention programs.

“When we talk about gun violence in Chicago, more often than not it is [through] a criminal justice lens,” says Papachristos, adding that such an approach is not appropriate for a public health crisis. The most recent study he co-authored, published in JAMA Internal Medicine in March 2017, found that violence in Chicago spreads through social networks and infects areas as a social contagion. “It has certain rules,” Papachristos says. “It follows certain patterns.”

When an epidemic displays a pattern, it becomes easier to predict its next victims, and to institute preventative measures. That didn’t happen in time for Sharonda Tutson in the Garfield Ridge neighborhood on the Southwest Side on May 28, 2016. From her bedroom, she heard her mother shout, “Someone killed ‘Little Garvin!’”

Tutson’s older brother, Garvin Whitmore, twenty-seven, had been sitting in a car with his fiancée, Ashley Harrison, twenty-six, in Fuller Park on Chicago’s South Side. A gunman, who remains unidentified, walked up to the car and fired, striking Whitmore in the head. He was just one of sixty-nine people shot and six people killed in Chicago that Memorial Day weekend.

Those injured by gun violence greatly outnumber those who are killed. Nick LoGalbo, a basketball coach at Lane Tech High School in Roscoe Village, recalls a phone call one October 2014 evening that his cousin, Darrin Hollingshead, eighteen, was in critical condition. Hollingshead was walking to a party with friends when he was struck in the head and spine in a a drive-by shooting. “It was the worst night of my life,” LoGalbo says. “I remember being mad at society, and being mad at the world, and just being furious that my little cousin can’t go and have the same experience every eighteen-year-old has to just go to a party with friends.” 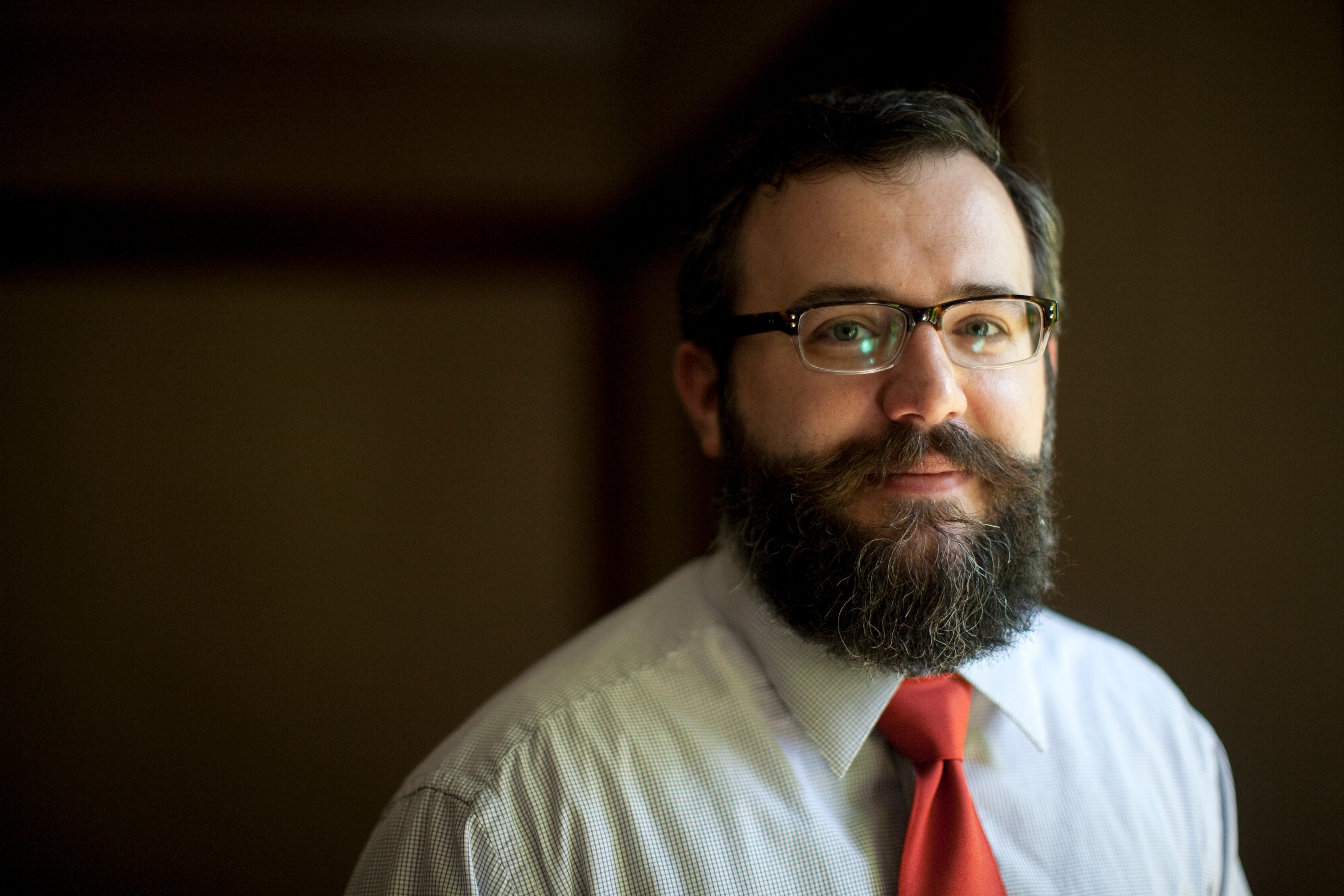 Two neighborhoods, two sides of the city: same epidemic. Papachristos says the entire city is made up of social networks that spread violence, although some neighborhoods have a higher or lower density of such networks. The entire city of Chicago is infected.

As a prosecutor in the Cook County State’s Attorney’s Office, Inge Fryklund, J.D., Ph.D., watched countless people cycle through the county’s courtrooms in the 1980s. “It was like we were locked in a dance,” Fryklund says, recalling how often she saw the same people appear in court on the same charges.

Fryklund realized that defendants with lengthy arrest records would never escape the drug economy. “Whatever problem we thought we were solving by arresting people for drugs, we weren’t,” she says. “We were just digging a deeper hole.” With each sentencing, their lives were further cemented in illegal business and the violence that follows.

Fryklund blames the war on drugs of the past four decades for the never-ending cycle of offenders in courtrooms nationwide. Under President Richard Nixon, Congress passed the Comprehensive Drug Abuse Prevention and Control Act in 1970. The law’s promoters said they intended to reduce drug-related crimes and deaths and minimize violence. However, Fryklund says the war on drugs triggered more violence because it encouraged a deadly black market.

“When you have a commodity that people are determined to get, but it’s been declared illegal, they’re going to turn to an illegal market,” Fryklund says. “An illegal market is necessarily violent because they can’t avail themselves with any of the normal channels for dispute resolution.”

Racial and socioeconomic segregation exacerbate the problem by further denying people opportunities to escape communities afflicted by drugs and crime. “The Cost of Segregation,” a 2017 report by the Metropolitan Planning Council, found that if Chicago had been less segregated in 2016, the city’s homicide rate could have been thirty percent lower.

This segregation was, in turn, inflamed by a history of redlining in Chicago—a practice of refusing to rent, sell homes or provide mortgages to African Americans in certain neighborhoods. This practice, which began in the 1930s and only ended with the 1968 Fair Housing Act, left the city divided by race and class. (A September 2017 report from the Federal Reserve Bank of Chicago concludes that the city has yet to recover from the redlining practices of the 1930s through 1960s.) 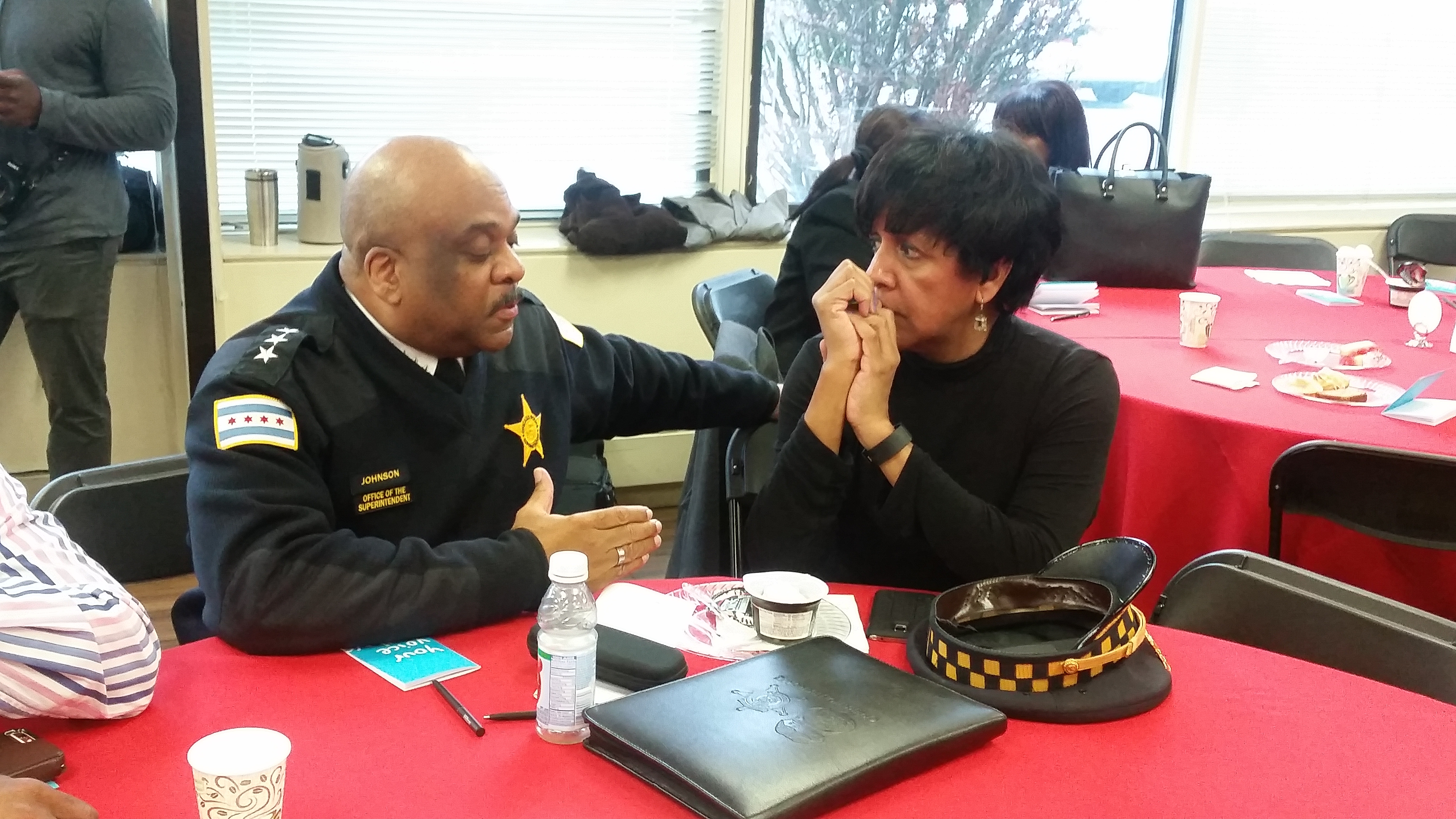 Kathie Kane-Willis, director of policy and advocacy for Chicago Urban League, argues that disparities in resources based on race and socioeconomic status are major factors in Chicago’s gun violence. “You cannot separate out the disinvestment in African-American communities with systemic factors that contribute to the violence,” she says.

But the city has prioritized increasing law enforcement over ensuring equal access to resources. In September 2016, Mayor Rahm Emanuel announced a plan to hire nearly 1,000 more officers in the Chicago Police Department by 2018 as a way to combat rising gun homicide rates. CPD Superintendent Eddie T. Johnson and Mayor Emanuel have both advocated stricter gun regulation and longer sentences for repeat offenders

“You can’t take all the money out of the neighborhoods and expect [violence] won’t happen,” Kane-Willis says. “I think there’s a mistake in the idea police can fix violence. The police’s role is not to fix violence. It’s to arrest people.” Gun violence, she adds, isn’t a criminal justice issue. ‘”It’s a public health problem, and [it needs] a public health solution.”

“You have to get the right people to respond to the right problem,” Papachristos agrees. Anti-violence efforts should adapt to the individual needs of those who are at risk of being swept into the epidemic, he says. “The response to a shooting should not just be a space that’s occupied by police.” 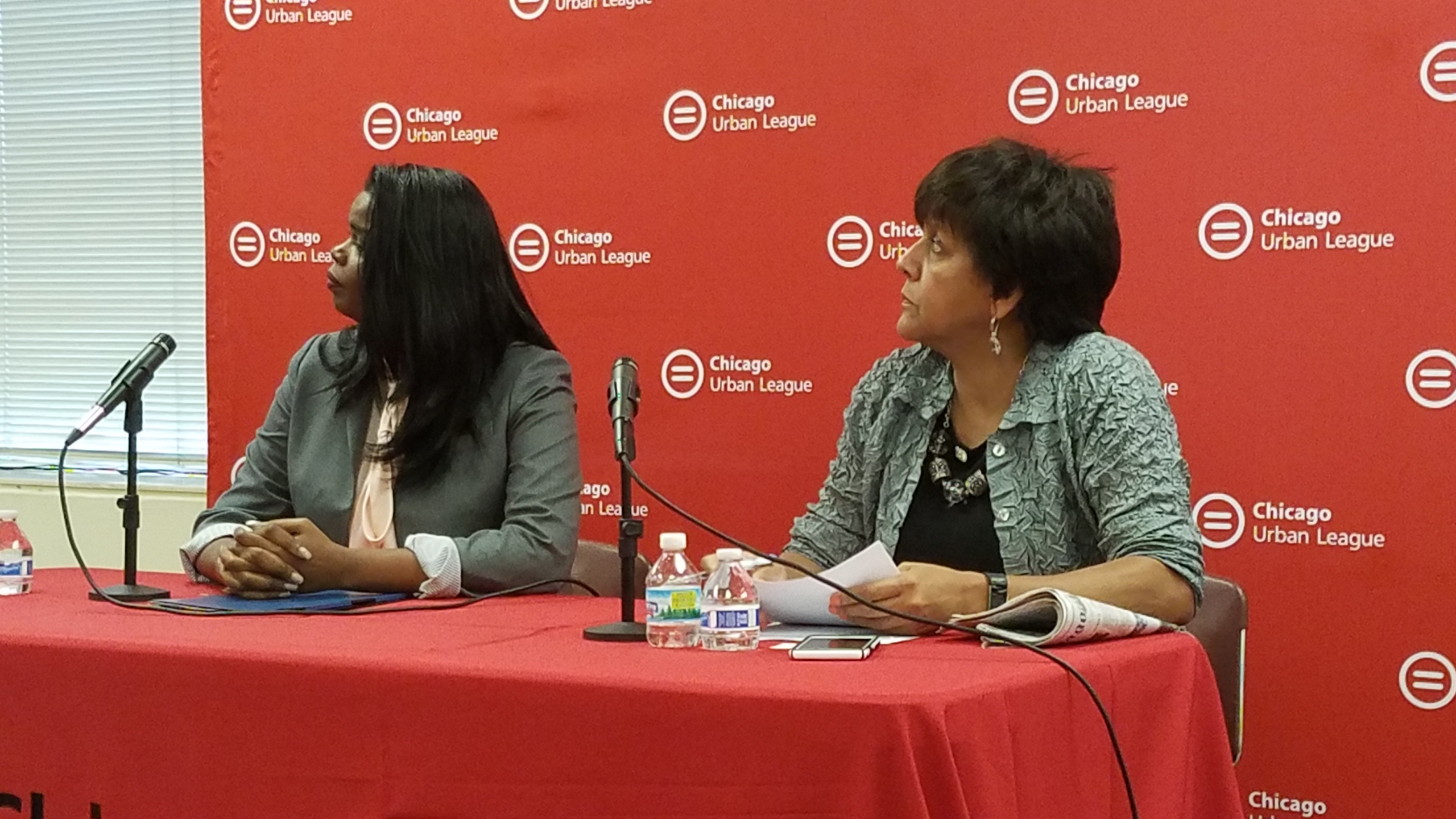 Fryklund is now on the board of the Law Enforcement Action Partnership, LEAP, a nonprofit organization founded by law enforcement professionals which works toward ending the war on drugs and the reliance on arrests and incarceration. Fryklund and her colleagues at LEAP argue for legalization and regulation of drugs, rather than prohibition, as part of the cure for the crime epidemic in cities like Chicago.

Evidence for the effectiveness of this approach can be found in the 1980s, an era of heightened crime and violence. Between 1985 and 1990, the rate of homicides involving handguns in large cities more than doubled. But after that, violent crimes plummeted. By the 2010s, the national homicide rate was approximately half of the rate in the 1990s, according to New York University sociologist Patrick Sharkey.

One of the nation’s largest violence prevention groups is Cure Violence, which sends “violence interrupters” into neighborhoods with high violence rates to defuse conflicts before they erupt. Cure Violence Chicago, the local branch, was founded by Dr. Gary Slutkin in 1995. Slutkin’s approach is to treat violence as a public health threat that can be eradicated like a contagious disease. The program’s $4.7 million budget was funded primarily by the state. But a two-year budget impasse that began in July 2015 eliminated all funding, according to Glenn Reedus, communications officer for Cure Violence Chicago.

“When it was clear we weren’t going to get any money, we started seeking donors right away,” Reedus says. “But what happened was we had to shut down a number of sites. We went from thirteen to four [sites] because these guys are paid a living wage.” Other nonprofits suffered similar funding drops. The next year, violence spiked. And though cause and effect can’t be proven, Sharkey’s research suggests a connection.

So what’s the “medicine” necessary to contain, if not cure, this epidemic?

In August 2016, the Chicago Urban League created a blueprint for creating an equitable Chicago, focusing on improving education, employment and economic development in disadvantaged neighborhoods. For Tutson, who grew up in low-income housing, this approach is the only one that makes sense. The gunman who killed her brother didn’t choose a life of violence, she maintains. He was stuck in one. “It’s so much deeper than that, especially for a black male like my brother who was trying to steer away from the stereotypes and still fell victim.”