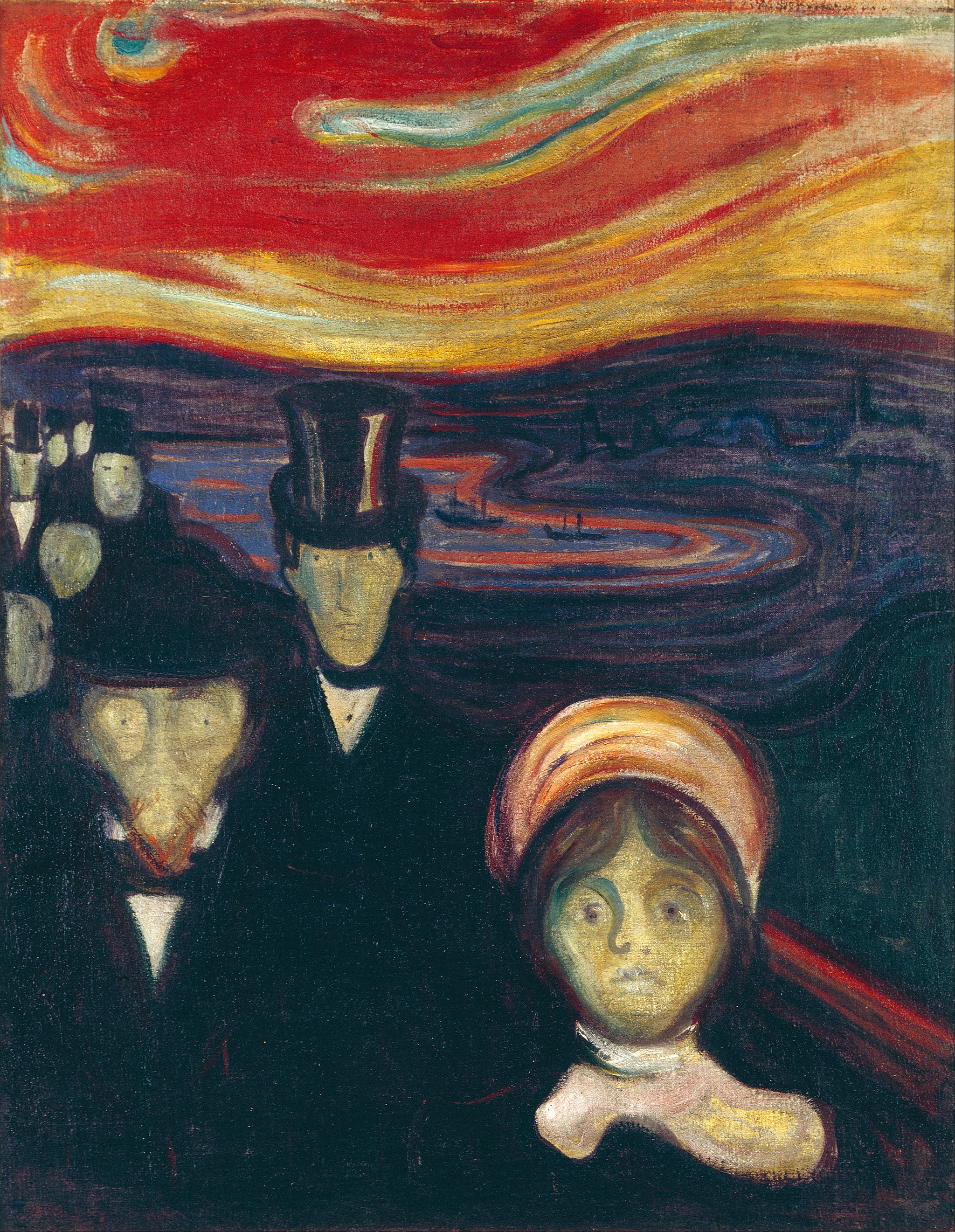 ARIES (March 21-April 19): The men who work on offshore oil rigs perform demanding, dangerous tasks on a regular basis. If they make mistakes, they may get injured or befoul the sea with petroleum. As you might guess, the culture on these rigs has traditionally been macho, stoic and hard-driving. But in recent years, that has changed at one company. Shell Oil’s workers in the United States were trained by Holocaust survivor Claire Nuer to talk about their feelings, be willing to admit errors, and soften their attitudes. As a result, the company’s safety record has improved dramatically. If macho dudes toiling on oil rigs can become more vulnerable and open and tenderly expressive, so can you, Aries. And now would be a propitious time to do it.

TAURUS (April 20-May 20): How will you celebrate your upcoming climax and culmination, Taurus? With a howl of triumph, a fist pump and three cartwheels? With a humble speech thanking everyone who helped you along the way? With a bottle of champagne, a gourmet feast and spectacular sex? However you choose to mark this transition from one chapter of your life story to the next chapter, I suggest that you include an action that will help the next chapter get off to a rousing start. In your ritual of completion, plant seeds for the future.

GEMINI (May 21-June 20): On April 23, 1516, the Germanic duchy of Bavaria issued a decree. From that day forward, all beer produced had to use just three ingredients: water, barley and hops. Ever since then, for the last 500+ years, this edict has had an enduring influence on how German beer is manufactured. In accordance with astrological factors, I suggest that you proclaim three equally potent and systemic directives of your own. It’s an opportune time to be clear and forceful about how you want your story to unfold in the coming years.

CANCER (June 21-July 22): What’s your most frustrating flaw? During the next seven weeks, you will have enhanced power to diminish its grip on you. It’s even possible you will partially correct it or outgrow it. To take maximum advantage of this opportunity, rise above any covert tendency you might have to cling to your familiar pain. Rebel against the attitude described by novelist Stephen King: “It’s hard to let go. Even when what you’re holding onto is full of thorns, it’s hard to let go. Maybe especially then.”

LEO (July 23-Aug. 22): In his book “Whistling in the Dark,” author Frederick Buechner writes that the ancient Druids took “a special interest in in-between things like mistletoe, which is neither quite a plant nor quite a tree, and mist, which is neither quite rain nor quite air, and dreams, which are neither quite waking nor quite sleep.” According to my reading of the astrological omens, in-between phenomena will be your specialty in the coming weeks. You will also thrive in relationship to anything that lives in two worlds or that has paradoxical qualities. I hope you’ll exult in the educational delights that come from your willingness to be teased and mystified.

VIRGO (Aug. 23-Sept. 22): The English word “velleity” refers to an empty wish that has no power behind it. If you feel a longing to make a pilgrimage to a holy site, but can’t summon the motivation to actually do so, you are under the spell of velleity. Your fantasy of communicating with more flair and candor is a velleity if you never initiate the practical steps to accomplish that goal. Most of us suffer from this weakness at one time or another. But the good news, Virgo, is that you are primed to overcome your version of it during the next six weeks. Life will conspire to assist you if you resolve to turn your wishy-washy wishes into potent action plans—and then actually carry out those plans.

LIBRA (Sept. 23-Oct. 22): In the 2002 film “Spiderman,” there’s a scene where the character Mary Jane slips on a spilled drink as she carries a tray full of food through a cafeteria. Spiderman, disguised as his alter ego Peter Parker, makes a miraculous save. He jumps up from his chair and catches Mary Jane before she falls. Meanwhile, he grabs her tray and uses it to gracefully capture her apple, sandwich, carton of milk and bowl of jello before they hit the floor. The filmmakers say they didn’t use CGI to render this scene. The lead actor, Tobey Maguire, allegedly accomplished it in real life—although it took 156 takes before he finally mastered it. I hope you have that level of patient determination in the coming weeks, Libra. You, too, can perform a small miracle if you do.

SCORPIO (Oct. 23-Nov. 21): Scorpio mathematician Benoît Mandelbrot was a connoisseur of “the art of roughness” and “the uncontrolled element in life.” He liked to locate and study the hidden order in seemingly chaotic and messy things. “My life seemed to be a series of events and accidents,” he said. “Yet when I look back I see a pattern.” I bring his perspective to your attention, Scorpio, because you are entering a phase when the hidden order and secret meanings of your life will emerge into view. Be alert for surprising hints of coherence.

CAPRICORN (Dec. 22-Jan. 19): If you saw the animated film “The Lion King,” you may have been impressed with the authenticity of the lions’ roars and snarls. Did the producers place microphones in the vicinity of actual lions? No. Voice actor Frank Welker produced the sounds by growling and yelling into a metal garbage can. I propose this as a useful metaphor for you in the coming days. First, I hope it inspires you to generate a compelling and creative illusion of your own—an illusion that serves a good purpose. Second, I hope it alerts you to the possibility that other people will be offering you compelling and creative illusions—illusions that you should engage with only if they serve a good purpose.

AQUARIUS (Jan. 20-Feb. 18): I do a lot of self-editing before I publish what I write. My horoscopes go through at least three drafts before I unleash them on the world. While polishing the manuscript of my first novel, I threw away over a thousand pages of stuff that I had worked on very hard. In contrast to my approach, science fiction writer Harlan Ellison dashed off one of his award-winning stories in a single night, and published it without making any changes to the first draft. As you work in your own chosen field, Aquarius, I suspect that for the next three weeks you will produce the best results by being more like me than Ellison. Beginning about three weeks from now, an Ellison-style strategy might be more warranted.

PISCES (Feb. 19-March 20): According to my assessment of the astrological omens, you’re in a favorable phase to gain more power over your fears. You can reduce your susceptibility to chronic anxieties. You can draw on the help and insight necessary to dissipate insidious doubts that are rooted in habit but not based on objective evidence. I don’t want to sound too melodramatic, my dear Pisces, but THIS IS AN AMAZING OPPORTUNITY! YOU ARE POTENTIALLY ON THE VERGE OF AN UNPRECEDENTED BREAKTHROUGH! In my opinion, nothing is more important for you to accomplish in the coming weeks than this inner conquest.

Homework: What would the people who love you best say is the most important thing for you to learn? Testify at Freewillastrology.com.