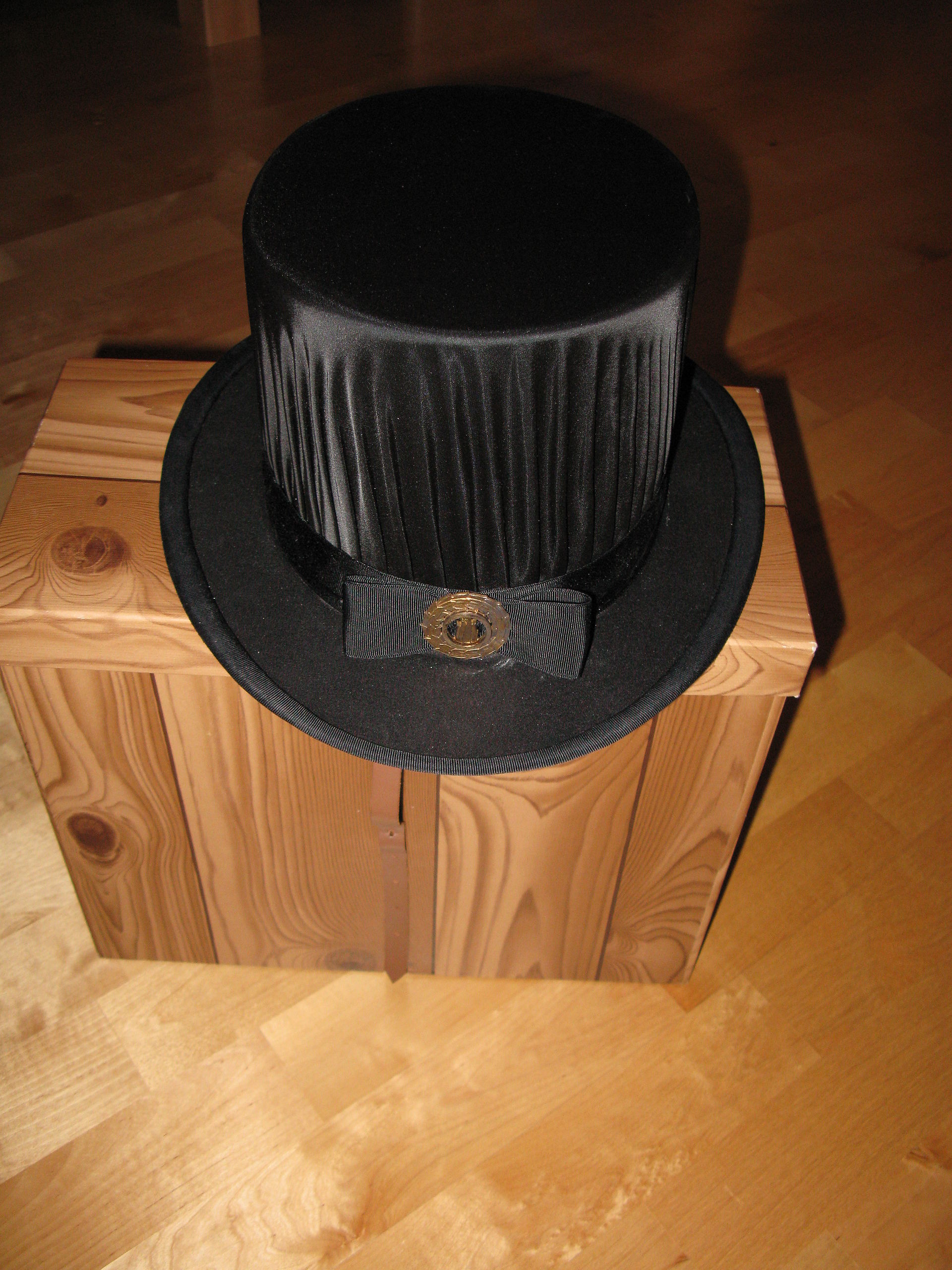 he hat of the Doctor of Technology, University of Oulu, Finland./ Photo: SeppVei

ARIES (March 21-April 19): The “School of Hard Knocks” is an old-fashioned idiom referring to the unofficial and accidental course of study available via life’s tough experiences. The wisdom one gains through this alternate approach to education may be equal or even superior to the knowledge that comes from a formal university or training program. I mention this, Aries, because in accordance with astrological omens, I want to confer upon you a diploma for your new advanced degree from the School of Hard Knocks. (P.S.: When PhD students get their degrees from Finland’s University of Helsinki, they are given top hats and swords as well as diplomas. I suggest you reward yourself with exotic props, too.)

TAURUS (April 20-May 20): Europeans used to think that all swans were white. It was a reasonable certainty given the fact that all swans in Europe were that color. But in 1697, Dutch explorer Willem de Vlamingh and his sailors made a pioneering foray to the southwestern coast of the land we now call Australia. As they sailed up a river the indigenous tribe called Derbarl Yerrigan, they spied black swans. They were shocked. The anomalous creatures invalidated an assumption based on centuries of observations. Today, a “black swan” is a metaphor referring to an unexpected event that contravenes prevailing theories about the way the world works. I suspect you’ll soon experience such an incongruity yourself. It might be a good thing! Especially if you welcome it instead of resisting it.

GEMINI (May 21-June 20): Crayola is one of the world’s foremost crayon manufacturers. The geniuses in charge of naming its crayon colors are playful and imaginative. Among the company’s standard offerings, for example, are Pink Sherbet, Carnation Pink, Tickle Me Pink, Piggy Pink, Pink Flamingo and Shocking Pink. Oddly, however, there is no color that’s simply called “Pink.” I find that a bit disturbing. As much as I love extravagant creativity and poetic whimsy, I think it’s also important to cherish and nurture the basics. In accordance with the astrological omens, that’s my advice for you in the coming weeks. Experiment with fanciful fun, but not at the expense of the fundamentals.

CANCER (June 21-July 22): According to Vice magazine, Russian scientist Anatoli Brouchkov is pleased with the experiment he tried. He injected himself with 3.5-million-year-old bacteria that his colleagues had dug out of the permafrost in Siberia. The infusion of this ancient life form, he says, enhanced his energy and strengthened his immune system. I can’t vouch for the veracity of his claim, but I do know this: It’s an apt metaphor for possibilities you could take advantage of in the near future: drawing on an old resource to boost your power, for example, or calling on a well-preserved part of the past to supercharge the present.

LEO (July 23-Aug. 22): Booze has played a crucial role in the development of civilization, says biomolecular archaeologist Patrick McGovern. The process of creating this mind-altering staple was independently discovered by many different cultures, usually before they invented writing. The buzz it provides has “fired our creativity and fostered the development of language, the arts and religion.” On the downside, excessive consumption of alcohol has led to millions of bad decisions and has wrecked countless lives. Everything I just said is a preface to my main message, Leo: The coming weeks will be a favorable time to transform your habitual perspective, but only if you do so safely and constructively. Whether you choose to try intoxicants, wild adventures, exhilarating travel, or edgy experiments, know your limits.

VIRGO (Aug. 23-Sept. 22): The astrological omens suggest that the coming weeks will be favorable for making agreements, pondering mergers and strengthening bonds. You’ll be wise to deepen at least one of your commitments. You’ll stir up interesting challenges if you consider the possibility of entering into more disciplined and dynamic unions with worthy partners. Do you trust your own perceptions and insights to guide you toward ever-healthier alliances? Do what you must to muster that trust.

SCORPIO (Oct. 23-Nov. 21): Your journey in the coming weeks may be as weird as an R-rated telenovela, but with more class. Outlandish, unpredictable, and even surreal events could occur, but in such a way as to uplift and educate your soul. Labyrinthine plot twists will be medicinal as well as entertaining. As the drama gets curiouser and curiouser, my dear Scorpio, I expect you will learn how to capitalize on the odd opportunities it brings. In the end, you will be grateful for this ennobling respite from mundane reality!

SAGITTARIUS (Nov. 22-Dec. 21): “Love is the only sane and satisfactory answer to the problem of human existence,” wrote philosopher Erich Fromm. I would add a corollary for your rigorous use during the last nine months of 2018: “Love is the only effective and practical way to graduate from your ragged, long-running dilemmas and start gathering a new crop of fresh, rousing challenges.” By the way, Fromm said love is more than a warm and fuzzy feeling in our hearts. It’s a creative force that fuels our willpower and unlocks hidden resources.

CAPRICORN (Dec. 22-Jan. 19): My goal here is to convince you to embark on an orgy of self-care—to be as sweet and tender and nurturing to yourself as you dare to be. If that influences you to go too far in providing yourself with luxurious necessities, I’m OK with it. And if your solicitous efforts to focus on your own health and well-being make you appear a bit self-indulgent or narcissistic, I think it’s an acceptable price to pay. Here are more key themes for you in the coming weeks: basking in the glow of self-love; exulting in the perks of your sanctuary; honoring the vulnerabilities that make you interesting.

AQUARIUS (Jan. 20-Feb. 18): One day, Beatles’ guitarist George Harrison decided to compose his next song’s lyrics “based on the first thing I saw upon opening any book.” He viewed this as a divinatory experiment, as a quest to incorporate the flow of coincidence into his creative process. The words he found in the first book were “gently weeps.” They became the seed for his tune “While My Guitar Gently Weeps.” Rolling Stone magazine ultimately named it one of “The Greatest Songs of All Time” and the tenth best Beatle song. In accordance with the astrological omens, I recommend you try some divinatory experiments of your own in the coming weeks. Use life’s fun little synchronicities to generate playful clues and unexpected guidance.

PISCES (Feb. 19-March 20): Millions of you Pisceans live in a fairytale world. But I suspect that very few of you will be able to read this horoscope and remain completely ensconced in your fairytale world. That’s because I have embedded subliminal codes in these words that will at least temporarily transform even the dreamiest among you into passionate pragmatists in service to your feistiest ideals. If you’ve read this far, you are already feeling more disciplined and organized. Soon you’ll be coming up with new schemes about how to actually materialize a favorite fairy tale in the form of real-life experiences.