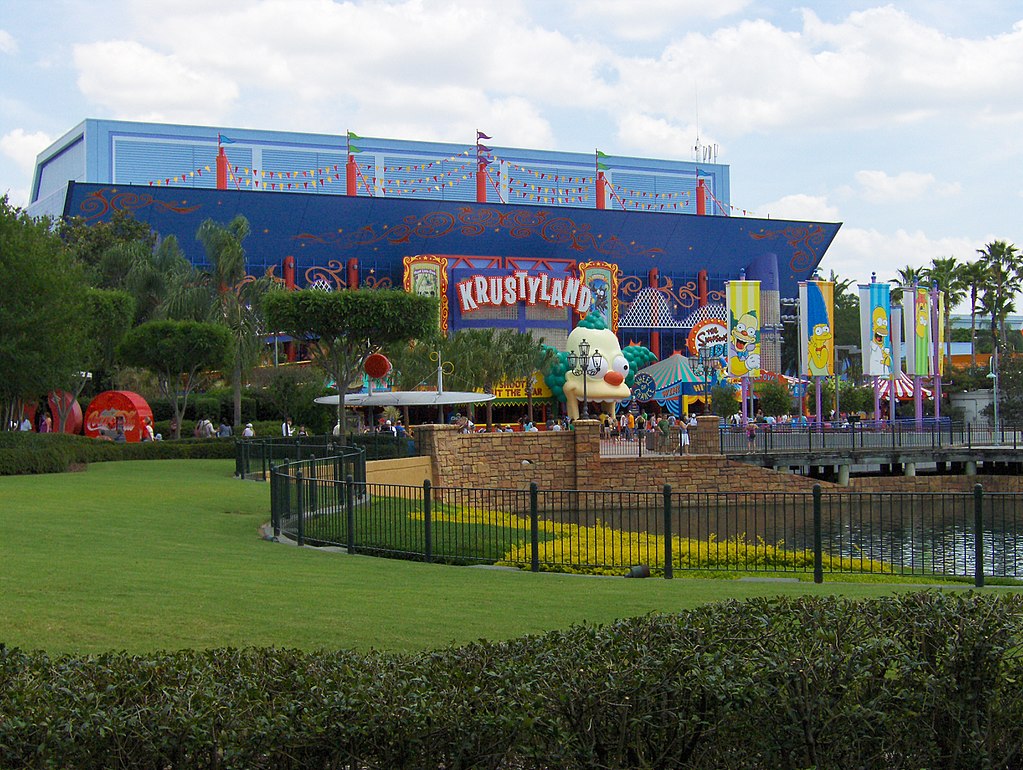 ARIES (March 21-April 19): Imagine you’re one of four porcupines caught in frigid weather. To keep warm, you all have the urge to huddle together and pool your body heat. But whenever you try to get close, you prick each other with your quills. The only solution to that problem is to move away from each other, even though it means you can’t quell your chill as well. This scenario was used by psychoanalyst Sigmund Freud as a parable for the human dilemma. We want to be intimate with each other, Freud said, but we hurt each other when we try. The oft-chosen solution is to be partially intimate: not as close as we would like to be, but only as much as we can bear. Now everything I just said, Aries, is a preface for better news: In the coming weeks, neither your own quills nor those of the people you care about will be as sharp or as long as usual.

TAURUS (April 20-May 20): “The Simpsons” is the longest-running American TV sitcom and animated series. But it had a rough start. In the fall of 1989, when producers staged a private pre-release screening of the first episode, they realized the animation was mediocre. They worked hard to redo it, replacing seventy percent of the original content. After that slow start, the process got easier and the results got better. When the program completes its thirtieth season in 2019, it will have aired 669 episodes. I don’t know if your own burgeoning project will ultimately have as enduring a presence, Taurus, but I’m pretty sure that, like “The Simpsons,” it will eventually become better than it is in the early going. Stick with it.

GEMINI (May 21-June 20): The coming weeks might be an interesting time to resurrect a frustrated dream you abandoned in a wasteland; or rescue and restore a moldering treasure you stopped taking care of a while back; or revive a faltering commitment you’ve been ignoring for reasons that aren’t very high-minded. Is there a secret joy you’ve been denying yourself without good cause? Renew your relationship with it. Is there a rough prize you received before you were ready to make smart use of it? Maybe you’re finally ready. Are you brave enough to dismantle a bad habit that hampers your self-mastery? I suspect you are.

CANCER (June 21-July 22): The Hollywood film industry relies heavily on recycled ideas. In 2014, for example, only one of the ten top-grossing movies—”Interstellar’— was not a sequel, remake, reboot or episode in a franchise. In the coming weeks and months, Cancerian, you’ll generate maximum health and wisdom for yourself by being more like “Interstellar” than like “The Amazing Spider-Man 2,” “Transformers: Age of Extinction,” “X-Men: Days of Future Past,” and the six other top-ten rehashes of 2014. Be original!

LEO (July 23-Aug. 22): Long ago, in the land we now call Italy, humans regarded Mars as the divine protector of fields. He was the fertility god who ripened the food crops. Farmers said prayers to him before planting seeds, asking for his blessings. But as the Roman Empire arose, and warriors began to outnumber farmers, the deity who once served as a kind benefactor evolved into a militant champion, even a fierce and belligerent conqueror. In accordance with current astrological omens, Leo, I encourage you to evolve in the opposite direction. Now is an excellent time to transmute aggressiveness and combativeness into fecundity and tenderness.

VIRGO (Aug. 23-Sept. 22): You sometimes get superstitious when life is going well. You worry about growing overconfident. You’re afraid that if you enjoy yourself too much, you will anger the gods and jinx your good fortune. Is any of that noise clouding your mood these days? I hope not; it shouldn’t be. The truth, as I see it, is that your intuition is extra-strong and your decision-making is especially adroit. More luck than usual is flowing in your vicinity, and you have an enhanced knack for capitalizing on it. In my estimation, therefore, the coming weeks will be a favorable time to build up your hunger for vivid adventures and bring your fantasies at least one step closer to becoming concrete realities. Whisper the following to yourself as you drop off to sleep each night: “I will allow myself to think bigger and bolder than usual.”

LIBRA (Sept. 23-Oct. 22): The bad news is that sixty percent of Nevada’s Lake Mead has dried up. The good news—at least for historians, tourists and hikers—is that the Old West town of St. Thomas has re-emerged. It had sunk beneath the water in 1936, when the government built the dam that created the lake. But as the lake has shrunk in recent years, old buildings and roads have reappeared. I foresee a comparable resurfacing in your life, Libra: the return of a lost resource or vanished possibility or departed influence.

SCORPIO (Oct. 23-Nov. 21): I hope the next seven weeks will be a time of renaissance for your most engaging alliances. The astrological omens suggest it can be. Would you like to take advantage of this cosmic invitation? If so, try the following strategies. 1. Arrange for you and each of your close companions to relive the time when you first met. Recall and revitalize the dispensation that originally brought you together. 2. Talk about the influences you’ve had on each other and the ways your relationship has evolved. 3. Fantasize about the inspirations and help you’d like to offer each other in the future. 4. Brainstorm about the benefits your connection has provided and will provide for the rest of the world.

SAGITTARIUS (Nov. 22-Dec. 21): Now is one of the rare times when you should be alert for the potential downsides of blessings that usually sustain you. Even the best things in life could require adjustments. Even your most enlightened attitudes and mature beliefs may have pockets of ignorance. So don’t be a prisoner of your own success or a slave of good habits. Your ability to adjust and make corrections will be key to the most interesting kind of progress you can achieve in the coming weeks.

CAPRICORN (Dec. 22-Jan. 19): Capricorn author Simone de Beauvoir was a French feminist and activist. In her book “A Transatlantic Love Affair,” she made a surprising confession: Thanks to the assistance of a new lover, Nelson Algren, she finally had her first orgasm at age thirty-nine. Better late than never, right? I suspect that you, too, are currently a good candidate to be transported to a higher octave of pleasure. Even if you’re an old pro at sexual climax, there may be a new level of bliss awaiting you in some other way. Ask for it! Seek it out! Solicit it!

AQUARIUS (Jan. 20-Feb. 18): Can you afford to hire someone to do your busy work for a while? If so, do it. If not, see if you can avoid the busy work for a while. In my astrological opinion, you need to deepen and refine your skills at lounging around and doing nothing. The cosmic omens strongly and loudly and energetically suggest that you should be soft and quiet and placid. It’s time for you to recharge your psychospiritual batteries as you dream up new approaches to making love, making money, and making sweet nonsense. Please say a demure “no, thanks” to the strident demands of the status quo, my dear. Trust the stars in your own eyes.

PISCES (Feb. 19-March 20): I believe it’s a favorable time for you to add a new mentor to your entourage. If you don’t have a mentor, go exploring until you find one. In the next five weeks, you might even consider mustering a host of fresh teachers, guides, trainers, coaches and initiators. My reading of the astrological omens suggests that you’re primed to learn twice as much and twice as fast about every subject that will be important for you during the next two years. Your future educational needs require your full attention.

Homework: Choose two ancestors with whom you’d like to have closer relationships. Contact their spirits in your dreams. Testify at Freewillastrology.com.