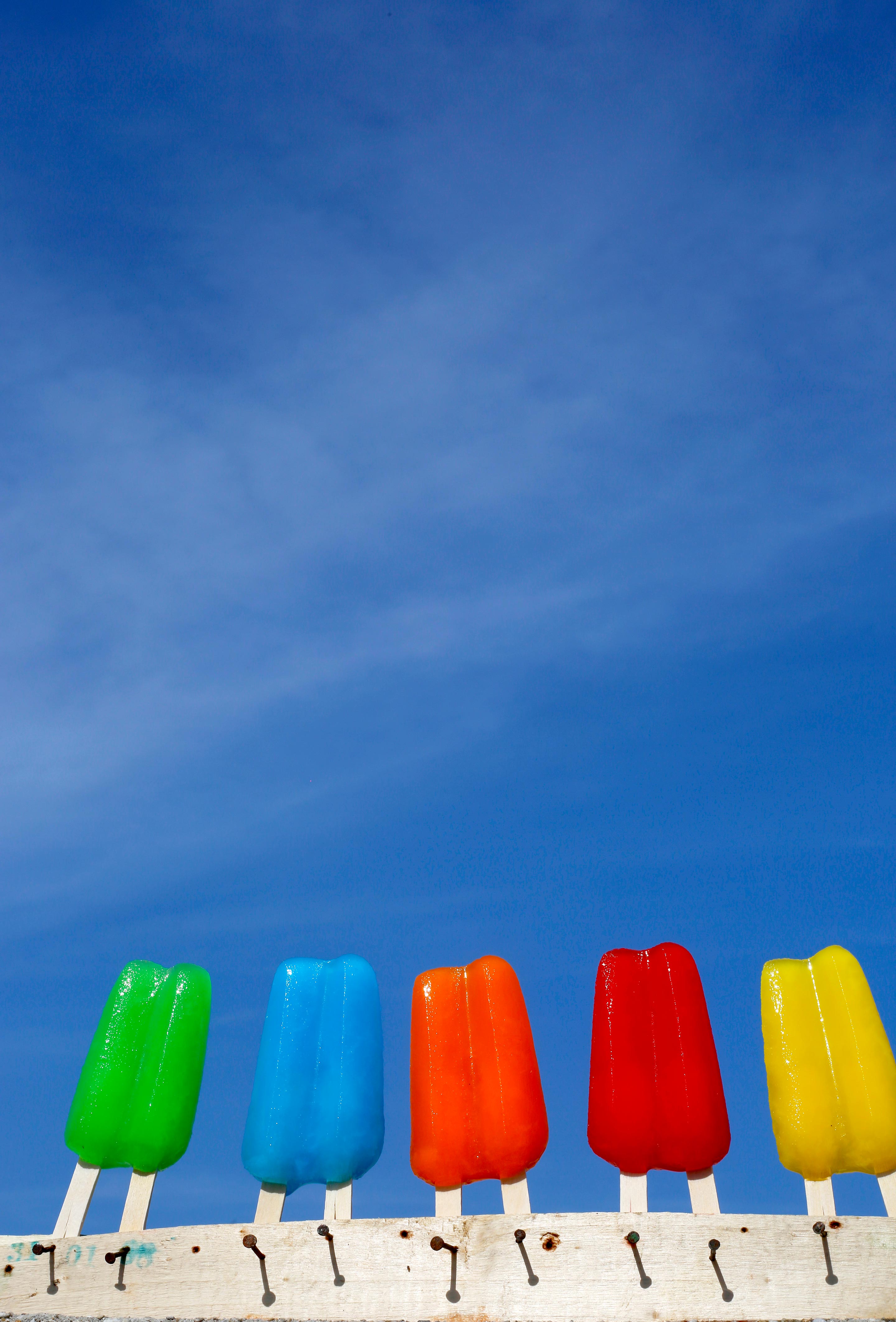 An anthem for romantics: the crowing summer locusts, their unified, soulful reverberance that doesn’t just permeate the air but sort of creates it. They’re summoning something. That’s probably why I identify so strongly with them; our eager summoning once Chicago becomes warm and wanting and often bewitching.

Those creatures provoke a Proustian cookie moment for me, instantly transported à la the senses to summer nights and dewy evenings where youth and magic were so pervasive we were unaware of their existence—or, more importantly, their significance. It’s this magic I’m still chasing and will most likely always chase, high off the excitement of its rarity. It’s this magic I’ve found—and should be infinitely grateful for—a few times in my still-young experience; a magic unmatched; a feeling like it’s been there all along once encountered and light years away once eluded.

This is not necessarily a pledge to assume that Chicago is the best place to fall in love or that its inherent charm and adventure scale surpasses any other place. Growing up in the suburbs of Toledo, Ohio, for example, I would argue for the cinematic quality of summer love in a 3am sneak-out and a game of truth-or-dare that ends up in the kissing of your crush hoping he doesn’t acknowledge, get nicked by or maybe even notice your braces.

With that said, Chicago presents its own specific enchantment, ripe for big, hot-blooded love. We have one of the best skylines in America, truly, apt for setting the mood whether it’s towering above Grant Park or pronouncing itself ebulliently,  mythologically, in the distance. A sparkling John Hancock peeking over the trees seals the deal of a nighttime kiss: drunk on cheap white wine, approaching potential heartbreak and guaranteed fever. 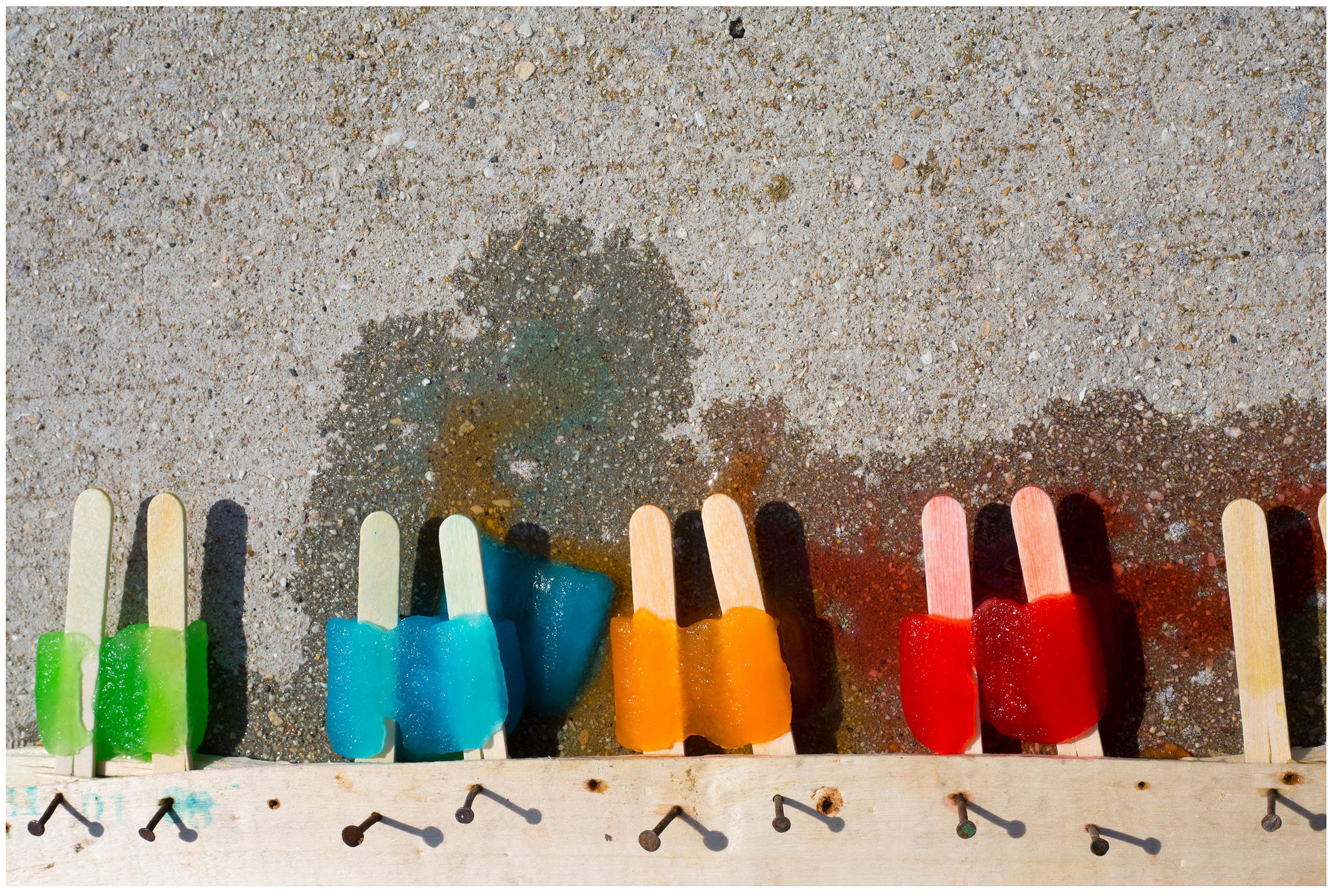 There’s also something to be said about the seasons considering our stark changes. We find an earnest appreciation in the contrast, peeling off layers and hitting up Big Star for Saturday afternoon margaritas. Nobody is shivering and nobody slips on their ass and the ease and clarity is felt brighter than the whitened teeth of society’s upper echelon of housewife.

I guess it’s here I shall admit my truth: I’ve fallen in love in Chicago in the summer and I’m living to tell the tale. I’ve been here for six official summers thus far, and to varying degrees: have been in love, chasing love, dreamily falling in love, and harpooned by love’s cruel spike of hyperbolic heartbreak. The most recent was a time that resulted in an existential lovelorn dread wherein I watched “Keeping Up With The Kardashians” seasons one-through-twelve and all its New York, Miami and Hamptons spinoffs in a matter of three very dead, very dedicated, grievous weeks. I realized a lot about how much Kim’s face dramatically changed over the years and I barely ate anything.

Even so, from my experience, I can tell you one thing: falling in love—and in our beloved city—is worth the gamble. I’ve felt the syrupy warm winds while biking home around 5am, blasting Joy Division’s “Love Will Tear Us Apart,” aware of the inevitable trauma about to take us down but swooning in the sweetness regardless. I’ve laid in the park by Belmont Harbor when the ground was sort of hard but doable and a daddy long-legs caught on my dress but I didn’t care because I was so infatuated with kissing. I’ve been two of about five people at a sweetly squalid dive bar at 2pm on a Friday, slow dancing to some obscure Rolling Stones after a few throwbacks of whiskey, low lighting, tattered seats and balmy air coming through the open door. I’ve dodged drug-addled tweens at Lollapalooza with loving arms wrapped around my waist, catching the iconic diamond building against a pink and orange sky while the band mellifluously dove into their first tune, inadvertently consecrating the moment as one to be remembered. The grass was dewy and the air warm and wet and the sky rolled on and everything was bright and not yet dead.

Of course, I need to address the obvious and the sad: what if you don’t fall in love this summer? What if you’re alone? What if love doesn’t come? What if you’re shaking at a stop-n-go, Mad Dog 20/20 in hand, dreading an upcoming Tinder date that feels “cool” but definitely is not giving you the stomach flip?

There is no worse a feeling than to imagine love has already come and gone and you are now past your prime but not yet thirty. This is terrorizing even at forty, fifty, beyond. Everyone else has dogs. People are visiting Venice, putting each other on the car insurance and splitting the cost for Crate & Barrel ice trays. People say things like “Bye, babe” with such seemingly inimitable ease and swiftness that is the stuff of envy. These closely felt gems of intimacy might intimidate you, frustrate you, maybe even discourage you. Might as well hop on the dating app of the hour and pretend that Brenden from Leo Burnett could do because he would appease your parents and has a decent credit score. Go with Brenden, because fear and anxiety and absolute dread about not finding love—and having someone to walk to brunch with then subsequently bicker about meaningless bullshit with on the way home—are all too searingly uncomfortable.

Let’s be straight here: I’m totally aware I don’t need someone to say they like me or think I’m somethin’ else, and that maybe it would make me sublimely fucking pathetic to even release one speck of a tear over that asinine idea. But I’d probably kill to hear that again, over and over, with a bit of Malört animating my veins and a rumbling El freewheeling to nowhere. It’s an experience whose richness feels necessary—painful, serendipitous, maniacal, starry-eyed, luscious, tragic, trashy—a richness made richer by its combination of elements.

I hope it doesn’t discourage you that you don’t yet know all there is to know about your desired other. I hope you can revel in this mystery. I hope you can marinate in the curiosity, in the not knowing, in the weird wonder that comes about when stumbling upon something that sort of feels as if it’s been there all along.

I guess I believe in you. I believe in the process of becoming. I know about the pleasure that derives from grace. I’ve experienced the elegance in how certain love just sort of finds you, reveres in moments begging to be memorized. That kind of exquisiteness is only being imagined in my current mind, but when I imagine it, I can feel it right now; all around me; within me; whispering and maybe singing through me like the locusts seeking another vibration—another harmonious match—to hear. I delegate my calls; but I remember to sing a song of myself first.