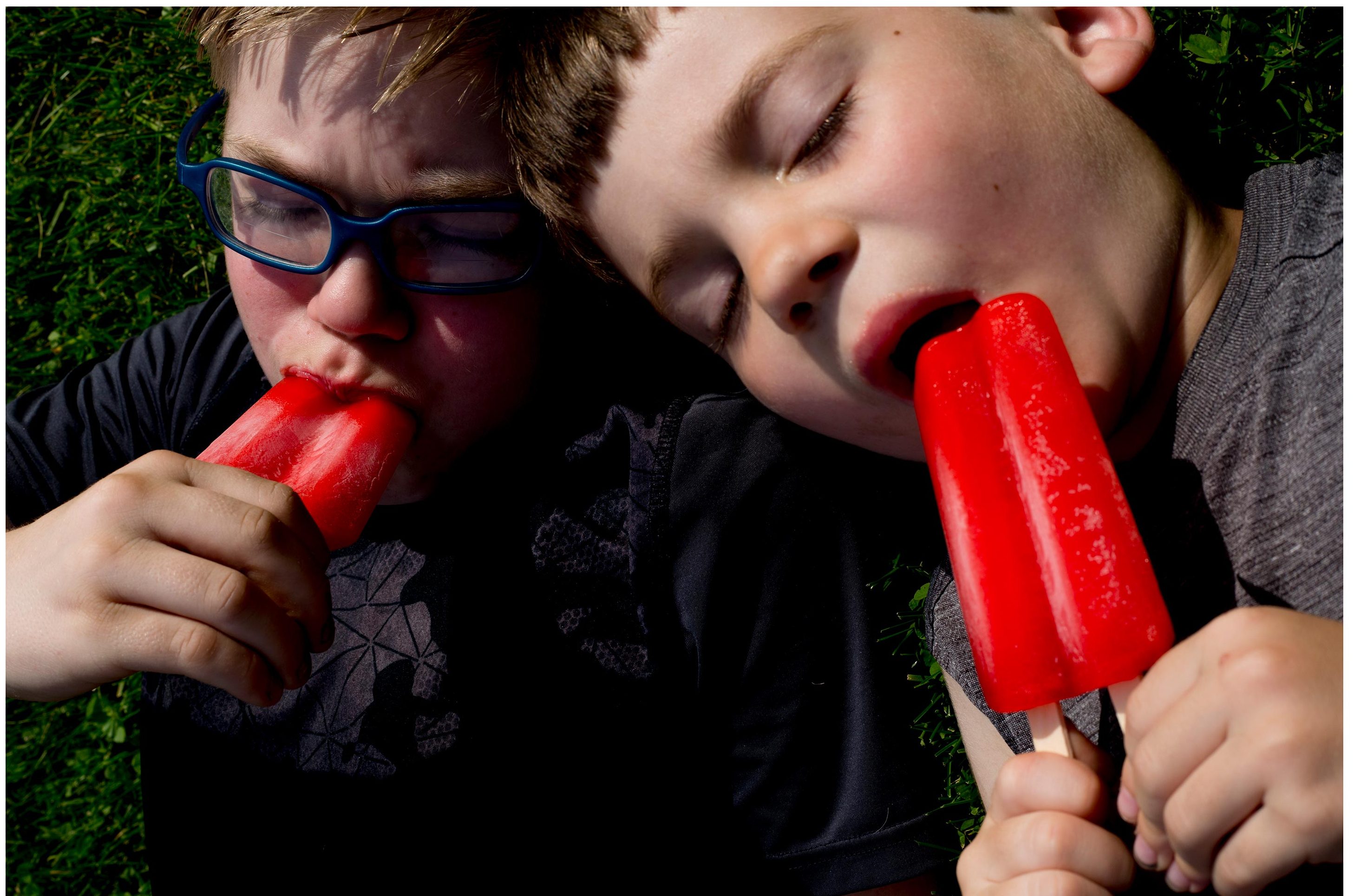 My first experience with the Fullerton rocks came in the early 1970s. The hippie culture was in full swing and Lincoln Park was its epicenter. A strip of cement beach and a grassy area where Lake Shore Drive meets Fullerton near the Theater on the Lake—the triangle—became the center of a lifestyle that consisted of sun, water, music and counterculture discussions. 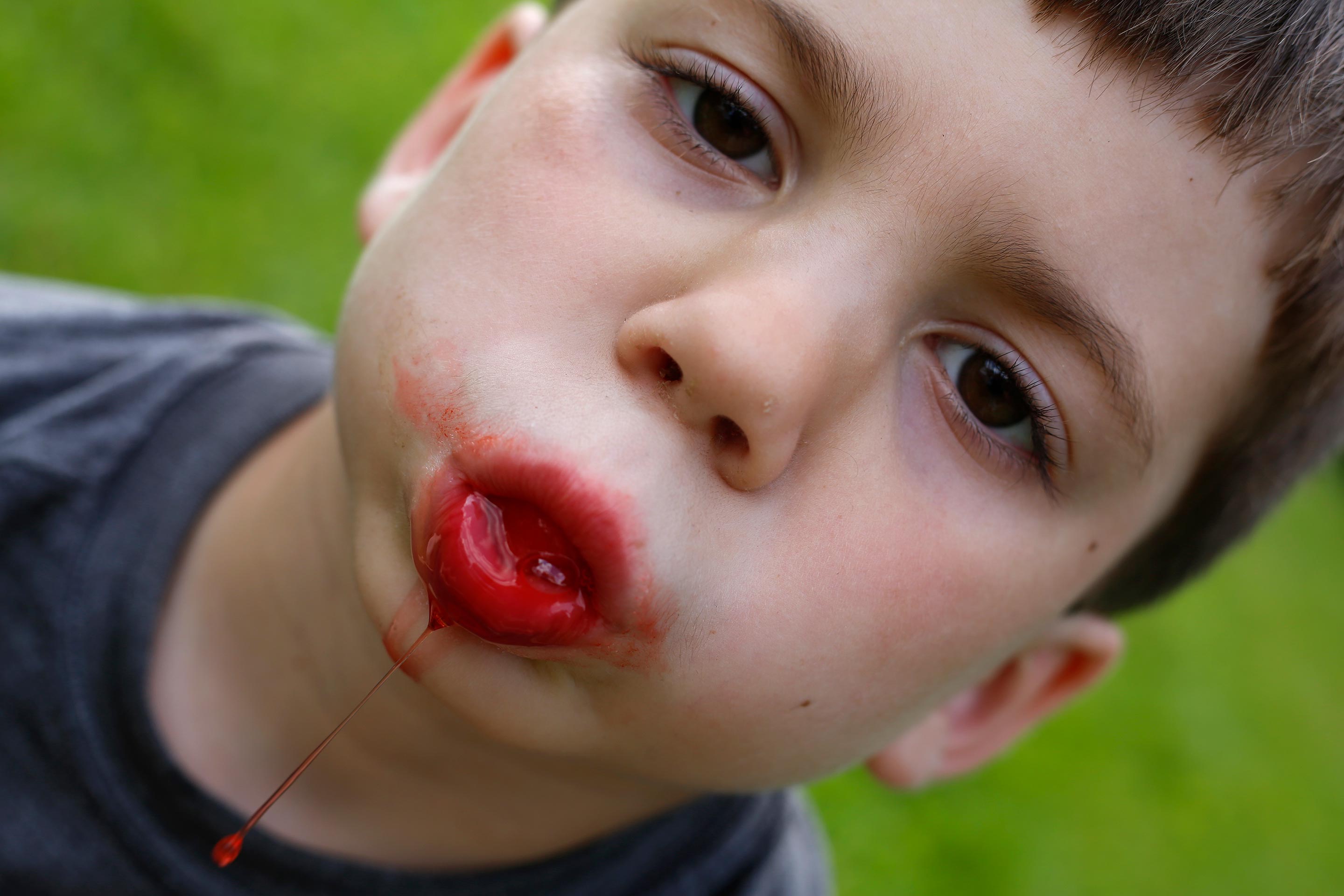 Heading north toward Diversey, the “rocks” were where the true subculture reigned. Fifteen-foot wide strips of cement were layered downward toward the lake like a wedding cake. On the lower strata, artists armed with acrylic paints would use four-by-six foot squares of sidewalk as their canvas. They drew bold, colorful images of sixties icons like the peace sign, perfect reproductions of Pink Floyd’s “Dark Side of the Moon,” the Grateful Dead’s lightning bolt skull, Robert Crumb’s “Keep on Trucking’” and the Peter Max-like 7UP ads. They drew all night, and rumor had it that the police so respected their work, they did not strictly enforce the 11pm beach curfew. When daylight came swimmers would spread their blankets on them, a sunny beach towel over a Persian rug of vibrant color.

On the rocks and grass women in flowered bikinis and guys in cut-off jeans would dance, play guitar and talk about cosmic happenings and how much they hated “Tricky Dick” Nixon. There was plenty of drinking, either wine from Spanish suede botas, or in the case of “the jug bunch,” from well-stocked coolers. There was a constant lookout for the police who roamed the lakefront on three-wheeled Harley Davidsons. In those days getting caught smoking pot was a major offense, so “toking” was done carefully. This was also before the mass availability of air conditioning. Every day the Fullerton beach walkways featured torrents of people escaping the heat; mothers toting groups of children, fathers dragging beach chairs, and groups of “hillbilly kids,” migrants from Kentucky and Tennessee, riding banana-seat bikes, walking barefoot on the cement and eating sandy hotdogs and drippy ice-cream bars sold from a wooden hotdog stand located where the Lake Shore Drive exit meets Fullerton Parkway.

As the decade advanced, the hippies waned and the Fullerton rocks heading south toward North Avenue Beach were populated by large groups of Puerto Ricans who traveled east from Humboldt Park via the Fullerton bus and brought with them scores of bongos and drums. They would pound out rhythms while poets like David Hernández read “Chi-Town Brown,” and songs like WAR’s “Cisco Kid” and “Summer” played on 8-track tapes while  men and women in Puerto Rican flag bikinis would dive in and out of the lake. This melded into the disco and exercise eras, as many of the same people later donned flashy exercise suits, headbands and lots of gold chains. They would rollerskate up and down the strip, showing off their dance moves.

After the eighties began, Lincoln Park become “yuppified,” and the beach-rocks lifestyle withered almost to nothing. The Fullerton rocks became a passing point for runners, bicyclists and rollerbladers. In the last decade, the cement along the immediate lakefront has been remodeled to a smooth sheen. Besides the scores of volleyball players at North Avenue, you can usually see a few people tanning while texting or listening to music on their phones.

Against the backdrop of today’s sterile silence, you close your eyes and almost hear the strains of WAR’s “Summer” in the lake breeze: