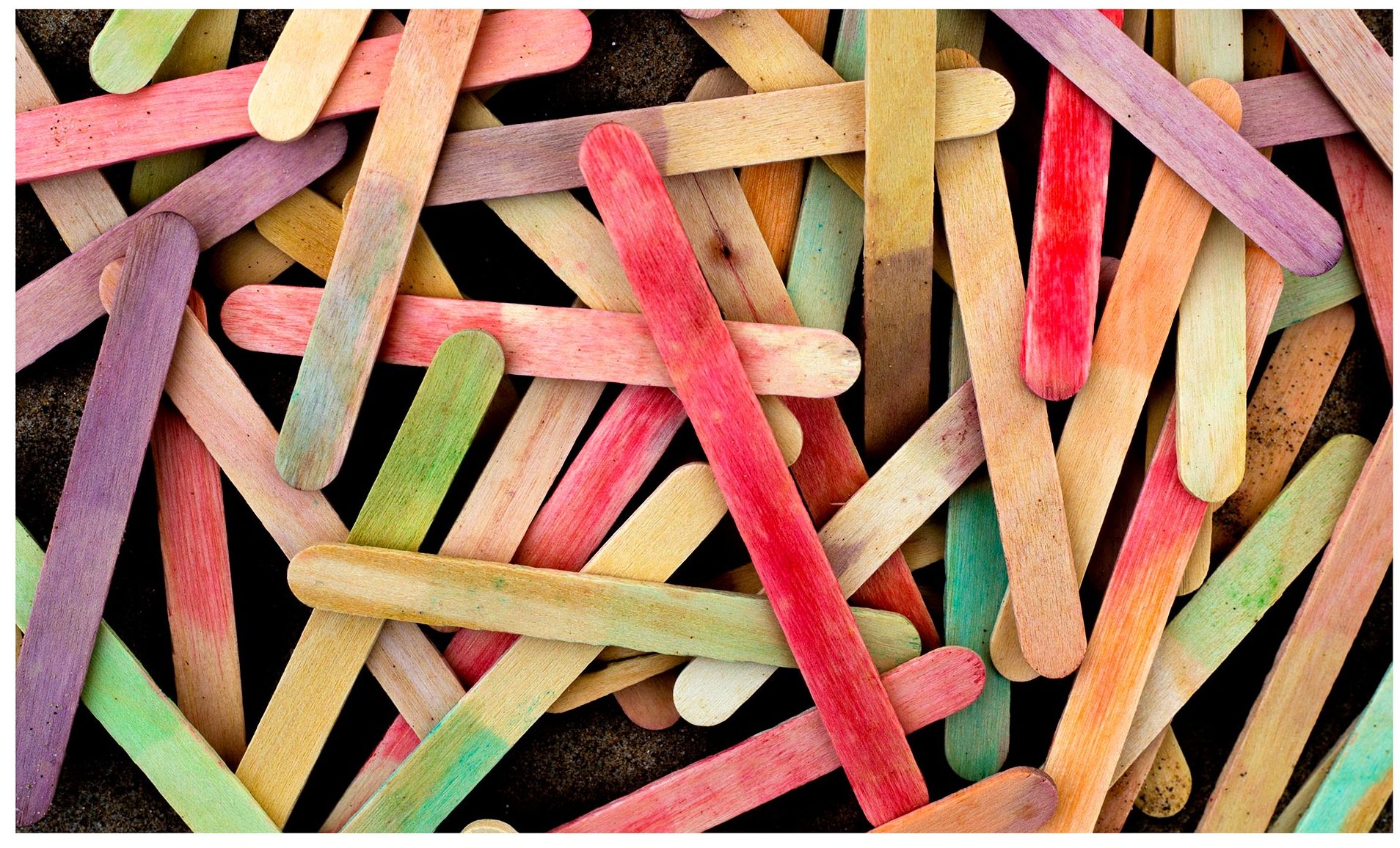 If you take the Red Line north to Loyola and walk a few blocks down Sheridan, dodging through the crowds of students and bums that populate the street at all hours, you will come to a residential street, Pratt. Turn east and walk up two more dark blocks to what appears to be a dead-end street. Do this at night. Do this in summer. Just when you think you’ve gone the wrong way, somehow, you’ll see it.

There’s a small park illuminated by streetlights to the left, and a sandy stretch of sepia beach on your right. In front of you there is a narrow concrete walkway with a low fence on either side stretching into blackness. If you stop and stare for one, two, three, four, five seconds you’ll see it. A dim flash of red light in the distance that vaguely illuminates… something. A tall structure of rusted metal and concrete. There it is, the lighthouse at the end of the world. 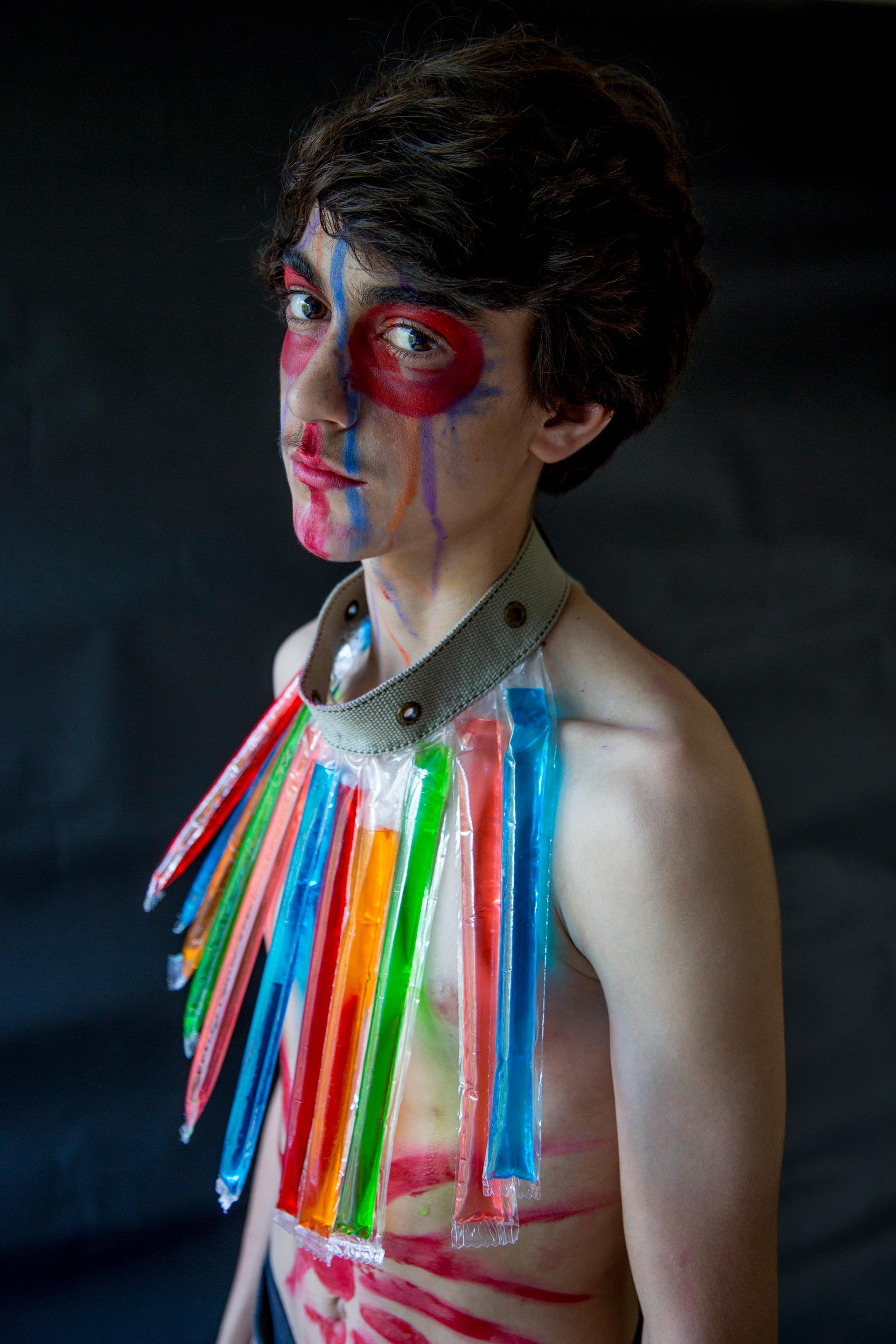 The lighthouse is a secret place. You can watch a city of nearly three million bustle the night away but no one can see you. We would always go there at night, my friends and I growing up. I’ve never been while the sun shone. Oh, of course I’ve seen it, but in the light of day it is crowded with people fishing, playing with their children, or just sitting together in the heat. During the day it was not our place, but at night…

To get there you wait on the end of Pratt where a low cracked concrete wall separates the street from the beach. We’d sit and lean against it, keeping low on the west side of it, at around 11:45pm, just before the beaches close. So we’d sit and wait till the tell-tale crunch of gravel under tires meant the cops were doing their midnight round. Sometimes we’d hear them over their bullhorn, scaring off the stragglers.

One of us, brave enough to risk being caught out after curfew, would peek up over the wall, only high enough for our eyes. A quick up and down, like a soldier who fears a sniper’s bullet. The rest of us crouched, low, ready to run. But usually the cops didn’t see us, and once the cruiser’s taillights were out of sight down the beach we’d hear the relieved “Aight, we’re good” from the lookout.

Then we’d get up, leisurely stretch and wipe the grit off the ass of our pants. We’d laugh knowing we had half an hour till the cops’ next round, then saunter into the darkness of the pier knowing we were safe.

Once out there, at the end of the quarter-mile-long pier, we’d reach the lighthouse, staring at it for those five long seconds, waiting for the flash of red to show us the structure. Its ugly, beige, graffitied, concrete base, from the top of which sprouted a ten-foot chain-link fence, which enclosed the rusted iron, Eiffelian madness of the lighthouse itself. At the apex some twenty-five feet up rested that ever-blinking red eye.

After looking, we’d walk behind it, to the twenty-foot square patch of concrete and become invisible. Someone would bring out the beers, or we’d light up a blunt, but it wasn’t just about teenagers doing drugs. To us the place was almost sacred.

In those days of algebra and crushes and cliques; in those days of surreptitiously raided liquor cabinets and loneliness and acne we were, of necessity, a very private group; five or six boys who had no one but each other. We grew up together. Nick and Seth, two of my closest friends, I’ve known since I was three years old.

We met at C.W.S. (the Chicago Waldorf School) that stood just a few blocks away at 1300 West Loyola, back of the Loyola Red Line. It’s a small school, where everyone knows everyone by name. In my day, each class K-12 was not bigger than twenty-five kids. In that close-knit, almost incestuous little society there was no getting away. No starting over with a new crowd or any hope of anonymity. No embarrassing misstep was ever forgotten, no puppy-love heartbreak ever forgiven. We were, suffice it to say, not popular.

We were the outcasts of this little microcosm of humanity. We didn’t even know or like each other at first, but sometime between ages eleven and twelve we realized that hanging out with each other was better than being alone. Even if we were fat, pimple-faced, learning-disabled, angry little introverts, I’m sure we all had our reasons. I know in my case anything was better than having a birthday party with only two guests, my aunt and uncle.

Slowly we began to accept ourselves, and each other, for who we were. In an odd way, we became proud of it. We sucked at sports, we hated homework, and we couldn’t get girls. So we played video games, blew stuff up and beat the shit out of each other for fun. If society didn’t want us then fuck it, we didn’t want it either. We learned to wear our loneliness like a feather in our caps.

In my thirteenth summer we learned to bribe homeless men to buy us booze and sell us shitty weed. We discovered that anything could be fun if your state of consciousness was altered. Seth’s apartment was on Newgard right off Devon only a couple blocks from school. That, and the fact that his mother worked for Amtrak, meaning she was gone two weeks out of every month, made it the perfect home base. So with only the nominal supervision of his heavily medicated, bipolar father, it was easy to sneak out and explore the complex urban nightscape of Rogers Park.

We walked around on those sordid muggy nights like we owned them. That summer seemed somehow pregnant. There was a tremendous feeling of newness in the stinking beautiful allies that we prowled, looking only for experience. Our young bodies bursting with hormones, we baptized ourselves in the city. It’s a wonder that being occasionally robbed or picked up for curfew were the worst things that ever happened to us.

It was that summer we found the lighthouse, and after we found it seemed like every time the night didn’t go our way we’d end up there. We’d go when we had been ripped off, or someone had been picked up for underage drinking, or when someone’s parents got divorced, or someone’s grandma died, or when we were all just having a shitty day. We’d go out there just to sit and be with each other for a while. To be outside Rogers Park, to be outside the city, to be outside of our parents and our classmates, to be able to look at our little world and everyone we’d known. To realize that, no matter how shitty things got, that the world was bigger than the lives we were living and someday we would be too.

As the years passed things got better. We even had other friends sometimes, but we didn’t talk about the lighthouse with them. We didn’t take them there. If one of us invited someone to the lighthouse it was a big deal, an initiation, a test. When I was fifteen I asked Andy, who had just transferred to C.W.S., if he wanted to go somewhere cool that Friday. At once I felt my friends’ eyes on me, silently saying “Are you sure about him? Are you sure he’s one of us?” When he asked where we were going that night we just laughed quietly. I said, trying my best to be mysterious, “the lighthouse at the end of the world.” That’s how it got the name, though it had never needed a name before, we all knew what it was without words.

It was our church. Beer and weed may have been the sacrament but the view was the altar and the night-tossed, lake darkness, the confessional. From the lighthouse you can see the whole city burning, bright, bejeweled. The glittering backdrop to a foreground of seething dark water.

You can see clear down south to Navy Pier, its enormous wheel spinning, pulsing with white light. Behind it the classic skyline standing high in the haze of ambient light from the city. To the north clear up to Linden Street in Evanston, sits Northwestern University stark and clear, its old stone buildings lit by cold, polarized floodlights.

Sometimes when I see my friends from the old days we still go out there for old times’ sake. Grown now, we go to sit on the edge of everything we knew as children. Behind us, nothing but blackness; talking only rarely and quietly, passing the blunt, sipping our beers; sitting feet dangling over the edge, almost but never quite being kissed by lapping waves, only illuminated to each other every five seconds by a dim pulsing red light that is entirely our own.