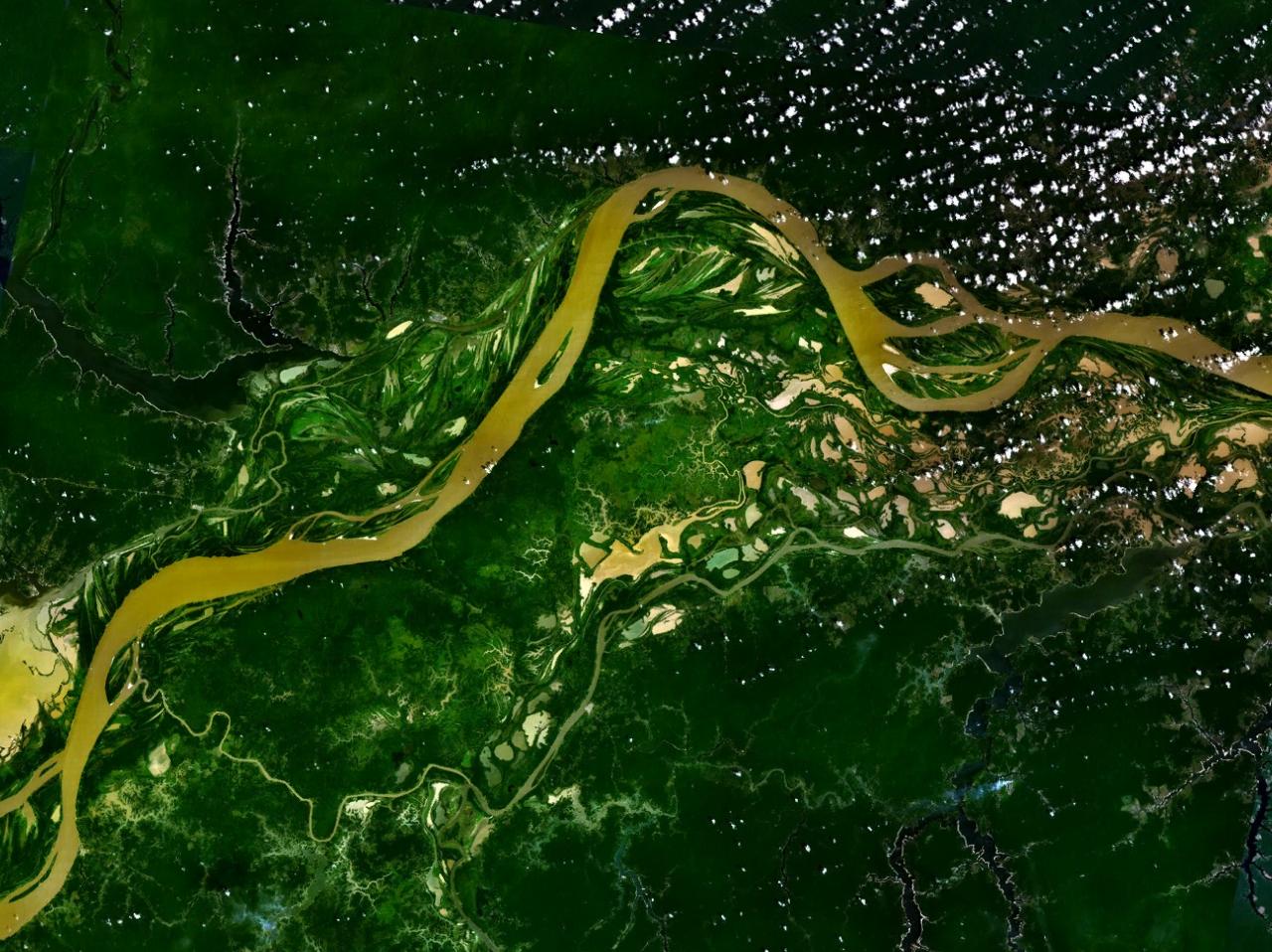 TAURUS (April 20-May 20): Do you have any feral qualities lurking deep down inside you? Have you ever felt a mad yearning to communicate using howls and yips instead of words? When you’re alone, do you sometimes dispense with your utensils and scoop the food off your plate with your fingers? Have you dreamed of running through a damp meadow under the full moon for the sheer ecstasy of it? Do you on occasion experience such strong erotic urges that you feel like you could weave your body and soul together with the color green or the sound of a rain-soaked river or the moon rising over the hills? I ask these questions, Taurus, because now is an excellent time to draw on the instinctual wisdom of your feral qualities.

GEMINI (May 21-June 20): “Close some doors today,” writes novelist Paulo Coelho. “Not because of pride, incapacity or arrogance, but simply because they lead you nowhere.” I endorse his advice for your use, Gemini. In my astrological opinion, you’ll be wise to practice the rough but fine art of saying NO. It’s time for you to make crisp decisions about where you belong and where you don’t; about where your future fulfillment is likely to thrive and where it won’t; about which relationships deserve your sage intimacy and which tend to push you in the direction of mediocrity.

CANCER (June 21-July 22): To casual observers you may seem to be an amorphous hodgepodge, or a simmering mess of semi-interesting confusion, or an amiable dabbler headed in too many directions at once. But in my opinion, casual observers would be wrong in that assessment. What’s closer to the symbolic truth about you is an image described by poet Carolyn Forché: grapes that are ripening in the fog. Here’s another image that resonates with your current state: sea turtle eggs gestating beneath the sand on a misty ocean beach. One further metaphor for you: the bright yellow flowers of the evening primrose plant, which only bloom at night.

LEO (July 23-Aug. 22): I want to make sure that the groove you’re in doesn’t devolve into a rut. So I’ll ask you unexpected questions to spur your imagination in unpredictable directions. Ready? How would you describe the untapped riches in the shadowy part of your personality? Is there a rare object you’d like to own because it would foster your feeling that the world has magic and miracles? Imagine the perfect party you’d love to attend and how it might change your life for the better. What bird most reminds you of yourself? What’s your most evocative and inspiring taboo daydream? In your past, were there ever experiences that made you cry for joy in ways that felt almost orgasmic? How might you attract or induce a catharsis like that sometime soon?

VIRGO (Aug. 23-Sept. 22): By volume, the Amazon river is the largest in the world. But where does it originate? Scientists have squabbled about that issue for over 300 years. Everyone agrees the source is in southwestern Peru. But is it the Apurímac River? The Marañón? The Mantaro? There are good arguments in favor of each. Let’s use this question as a poetic subtext as we wonder and meditate about the origin of your life force, Virgo. As is the case for the Amazon, your source has long been mysterious. But I suspect that’s going to change during the next fourteen months. And the clarification process begins soon.

LIBRA (Sept. 23-Oct. 22): When Warsan Shire was a child, she immigrated to the UK with her Somali parents. Now she’s a renowned poet who writes vividly about refugees, immigrants and other marginalized people. To provide support and inspiration for the part of you that feels like an exile or fugitive or displaced person, and in accordance with current astrological omens, I offer you two quotes by Shire: “I belong deeply to myself.” and “Document the moments you feel most in love with yourself—what you’re wearing, who you’re around, what you’re doing. Recreate and repeat.”

SCORPIO (Oct. 23-Nov. 21): “Once in a while came a moment when everything seemed to have something to say to you.” So says a character in Alice Munro’s short story “Jakarta.” Now I’m using that message as the key theme of your horoscope. Why? Because you’re at the peak of your ability to be reached, to be touched, to be communicated with. You’re willing to be keenly receptive. You’re strong enough to be deeply influenced. Is it because you’re so firmly anchored in your understanding and acceptance of who you are?

SAGITTARIUS (Nov. 22-Dec. 21): In 1928, novelist Virginia Woolf wrote a letter to her friend Saxon Sidney Turner. “I am reading six books at once, the only way of reading,” she confided, “since one book is only a single unaccompanied note, and to get the full sound, one needs ten others at the same time.” My usual inclination is to counsel you Sagittarians to focus on one or two important matters rather than on a multitude of semi-important matters. But in accordance with current astrological omens, I’m departing from tradition to suggest you adopt Woolf’s approach to books as your approach to everything. Your life in the coming weeks should be less like an acoustic ballad and more like a symphony for thirty-five instruments.

CAPRICORN (Dec. 22-Jan. 19): Not many goats can climb trees, but there are daredevils in Morocco that do. They go in quest of the delicious olive-like berries that grow on argan trees. The branches on which they perch may be thirty feet off the ground. I’m naming them as your power creature for the coming weeks. I think you’re ready to ascend higher in search of goodies. You have the soulful agility necessary to transcend your previous level of accomplishment.

AQUARIUS (Jan. 20-Feb. 18): From 49-45 BC, civil war wracked the Roman Republic. Julius Caesar led forces representing the common people against armies fighting for the aristocracy’s interests. In 47 BC, Caesar brought a contingent of soldiers to Roman territory in North Africa, intent on launching a campaign against the enemy. As the general disembarked from his ship, he accidentally slipped and fell. Thinking fast, he exclaimed, “Africa, I have tight hold of you!” and clasped the ground, thus implying he had lowered himself on purpose in a ritual gesture of conquest. In this way, he converted an apparent bad omen into a positive one. And indeed, he won the ensuing battle, which was the turning point that led to ultimate victory and the war’s end. That’s good role modeling for you right now.

PISCES (Feb. 19-March 20): Below are sweet words I’ve borrowed from writers I love. I invite you to use them to communicate with anyone who is primed to become more lyrically intimate with you. The time is right for you to reach out! “You look like a sea of gems.” -Qahar Aasi, “I love you with what in me is unfinished.” -Robert Bly, “Yours is the light by which my spirit’s born.” -E. E. Cummings, “Tell me the most exquisite truths you know.” -Barry Hannah, “It’s been very rare to have known you, very strange and wonderful.” -F. Scott Fitzgerald, “When she smiles like that she is as beautiful as all my secrets.” -Anne Carson, Everything you say is “like a secret voice speaking straight out of my own bones.” -Sylvia Plath.

Homework: What good old thing could you give up in order to attract a great new thing into your life? Testify at Freewillastrology.com.