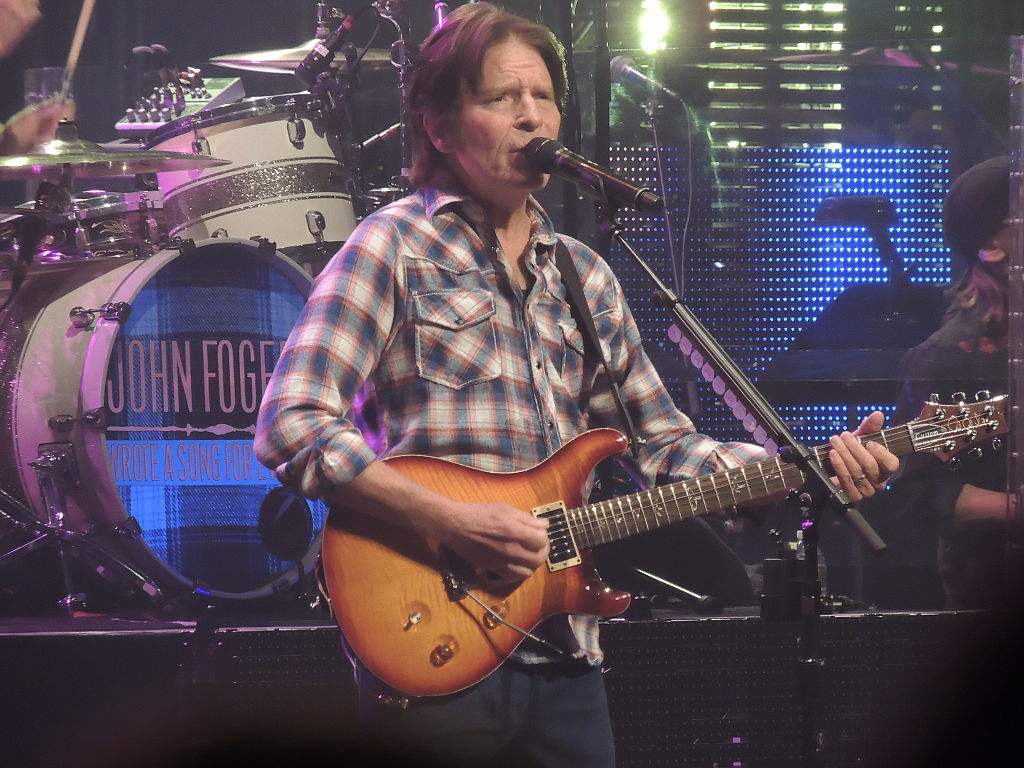 ARIES (March 21-April 19): Computer-generated special effects used in the 1993 film “Jurassic Park” may seem modest to us now. But at the time they were revolutionary. Inspired by the new possibilities revealed, filmmakers like Stanley Kubrick, George Lucas and Peter Jackson launched new projects they had previously thought to be beyond their ability to create. In 2019, I urge you to go in quest of your personal equivalent of “Jurassic Park”‘s pioneering breakthroughs. According to my analysis of the astrological omens, you may be able to find help and resources that enable you to get more serious about seemingly unfeasible or impractical dreams.

TAURUS (April 20-May 20): I’m a big proponent of authenticity. I almost always advise you to be yourself with bold candor and unapologetic panache. Speak the truth about your deepest values and clearest perceptions. Be an expert about what really moves you, and devote yourself passionately to your relationships with what really moves you. But there is one exception to this approach. Sometimes it’s wise to employ the “fake it until you make it” strategy: to pretend you are what you want to be with such conviction that you ultimately become what you want to be. I suspect now is one of those times for you.

GEMINI (May 21-June 20): The students’ dining hall at Michigan State University serves gobs of mayonnaise. But in late 2016, a problem arose when 1250 gallons of the stuff became rancid. Rather than simply throw it away, the school’s sustainability officer came up with a brilliant solution: load it into a machine called an anaerobic digester, which turns biodegradable waste into energy. Problem solved! The transformed rot provided electricity for parts of the campus. I recommend you regard this story as a metaphor for your own use. Is there anything in your life that has begun to decay or lose its usefulness? If so, can you convert it into a source of power?

CANCER (June 21-July 22): If you grow vegetables, fruits and grains on an acre of land, you can feed twelve people. If you use that acre to raise meat-producing animals, you’ll feed at most four people. But to produce the meat, you’ll need at least four times more water and twenty times more electric power than you would if you grew the plants. I offer this as a useful metaphor for you to consider in the coming months. According to my analysis of the astrological omens, you should prioritize efficiency and value. What will provide you with the most bang for your bucks? What’s the wisest use of your resources?

LEO (July 23-Aug. 22): Modern kids don’t spend much time playing outside. They have fun in natural environments only half as often as their parents did while growing up. In fact, the average child spends less time in the open air than prison inmates. And today’s unjailed adults get even less exposure to the elements. But I hope you will avoid that fate in 2019. According to my astrological estimates, you need to allocate more than the usual amount of time to feeling the sun and wind and sky. Not just because it’s key to your physical health, but also because many of your best ideas and decisions are likely to emerge while you’re outdoors.

VIRGO (Aug. 23-Sept. 22): NASA landed its robotic explorer Opportunity on Mars in January of 2004. The craft’s mission, which was supposed to last for ninety-two days, began by taking photos and collecting soil samples. More than fourteen years later, the hardy machine was still in operation, continuing to send data back to Earth. It far outlived its designed lifespan. I foresee you being able to generate a comparable marvel in 2019, Virgo: a stalwart resource or influence or situation that will have more staying power than you could imagine. What could it be?

LIBRA (Sept. 23-Oct. 22): In 1557, Welsh mathematician Robert Recorde invented the equals sign: =. Historical records don’t tell us when he was born, so we don’t know his astrological sign. But I’m guessing he was a Libra. Is there any tribe more skillful at finding correlations, establishing equivalencies and creating reciprocity? In all the zodiac, who is best at crafting righteous proportions and uniting apparent opposites? Who is the genius of balance? In the coming months, my friend, I suspect you will be even more adept at these fine arts than you usually are.

SCORPIO (Oct. 23-Nov. 21): There’s a modest, one-story office building at 1209 North Orange Street in Wilmington, Delaware. More than 285,000 businesses from all over the United States claim it as their address. Why? Because the state of Delaware has advantageous tax laws that enable those businesses to save massive amounts of money. Other buildings in Delaware house thousands of additional corporations. It’s all legal. No one gets in trouble for it. I bring this to your attention in the hope of inspiring you to hunt for comparable situations: ethical loopholes and workarounds that will provide you with extra benefits and advantages.

SAGITTARIUS (Nov. 22-Dec. 21): People in the Solomon Islands buy many goods and services with regular currency, but also use other symbols of worth to pay for important cultural events like staging weddings and settling disputes and expressing apologies. These alternate forms of currency include the teeth of flying foxes, which are the local species of bat. In that spirit, and in accordance with current astrological omens, I’d love to see you expand your sense of what constitutes your wealth. In addition to material possessions and funds in the bank, what else makes you valuable? In what other ways do you measure your potency, your vitality, your merit? It’s a favorable time to take inventory.

CAPRICORN (Dec. 22-Jan. 19): In 1984, singer-songwriter John Fogerty released a new album whose lead single was “The Old Man Down the Road.” It sold well. But trouble arose soon afterward when Fogerty’s former record company sued him in court, claiming he stole the idea for “The Old Man Down the Road” from “Run Through the Jungle.” That was a tune Fogerty himself had written and recorded in 1970 while playing with the band Creedence Clearwater Revival. The legal process took a while, but he was ultimately vindicated. No, the courts declared, he didn’t plagiarize himself, even though there were some similarities between the two songs. In this spirit, I authorize you to borrow from a good thing you did in the past as you create a new good thing in the future. There’ll be no hell to pay if you engage in a bit of self-plagiarism.

AQUARIUS (Jan. 20-Feb. 18): Rudyard Kipling’s “The Jungle Book” is a collection of fables that take place in India. Three movies have been made based on it. All of them portray the giant talking snake named Kaa as an adversary to the hero Mowgli. But in Kipling’s original stories, Kaa is a benevolent ally and teacher. I bring this to your attention to provide context for a certain situation in your life. Is there an influence with a metaphorical resemblance to Kaa: misinterpreted by some people, but actually quite supportive and nourishing to you? If so, I suggest you intensify your appreciation for it.

PISCES (Feb. 19-March 20): Virginia Woolf thought that her Piscean lover Vita Sackville-West was a decent writer, but a bit too fluid and effortless. Self-expression was so natural to Sackville-West that she didn’t work hard enough to hone her craft and discipline her flow. In a letter, Woolf wrote, “I think there are odder, deeper, more angular thoughts in your mind than you have yet let come out.” I invite you to meditate on the possibility that Woolf’s advice might be useful in 2019. Is there anything in your skill set that comes so easily that you haven’t fully ripened it? If so, develop it with more focused intention.

Homework: I’ve gathered all of the long-term, big-picture horoscopes I wrote for you: bit.ly/YourGloriousStory2019