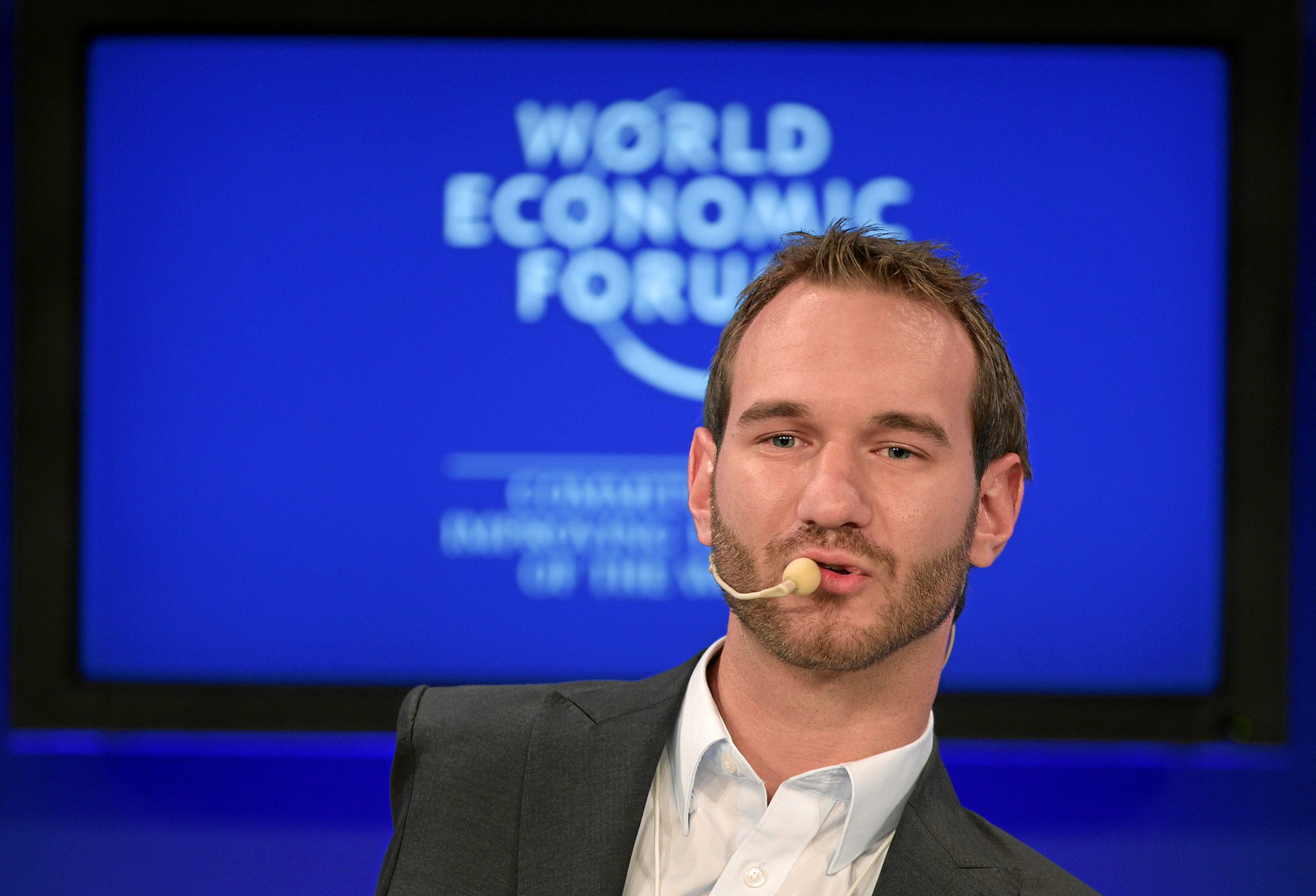 ARIES (March 21-April 19): We might initially be inclined to ridicule Stuart Kettell, a British man who spent four days pushing a Brussels sprout up 3,560-foot-high Mount Snowdon with his nose. But perhaps our opinion would become more expansive once we knew that he engaged in this stunt to raise money for a charity that supports people with cancer. In any case, the coming weeks would be a favorable time for you, too, to engage in extravagant, extreme, or even outlandish behavior in behalf of a good or holy cause.

TAURUS (April 20-May 20): The Taurus guitar wizard known as Buckethead is surely among the most imaginative and prolific musicians who has ever lived. Since producing his first album in late 2005, he has released 306 other albums that span a wide variety of musical genres—an average of twenty-three per year. I propose that we make him your patron saint for the next six weeks. While it’s unlikely you can achieve such a gaudy level of creative self-expression, you could very well exceed your previous personal best in your own sphere.

GEMINI (May 21-June 20): Novelist Arthur Conan Doyle created Sherlock Holmes, a fictional character who personifies the power of logic and rational thinking. And yet Doyle was also a devout spiritualist who pursued interests in telepathy, the occult and psychic phenomena. It’s no surprise that he was a Gemini, an astrological tribe renowned for its ability to embody apparent opposites. Sometimes that quality is a liability for you folks, and sometimes an asset. In the coming weeks, I believe it’ll be a highly useful skill. Your knack for holding paradoxical views and expressing seemingly contradictory powers will attract and generate good fortune.

CANCER (June 21-July 22): In 2006, a 176-year-old tortoise named Harriet died in an Australian zoo owned by “Crocodile Hunter” and TV personality Steve Irwin. Harriet was far from her original home in the Galapagos Islands. By some accounts, evolutionary superstar Charles Darwin picked her up and carried her away during his visit there in 1835. I propose that you choose the long-lived tortoise as your power creature for the coming weeks. With her as inspiration, meditate on questions like these: 1. “What would I do differently if I knew I’d live to a very old age?” 2. “What influence that was important to me when I was young do I want to be important to me when I’m old?” 3. “In what specific ways can my future benefit from my past?” 4. “Is there a blessing or gift from an ancestor I have not yet claimed?” 5. “Is there anything I can do that I am not yet doing to remain in good health into my old age?”

LEO (July 23-Aug. 22): John Lennon claimed that he generated the Beatles song’ “Because” by rendering Beethoven’s “Moonlight Sonata” backwards. Even if that’s true, I don’t think it detracts from the beauty of “Because.” May I suggest you adopt a comparable strategy for your own use in the coming weeks, Leo? What could you do in reverse so as to create an interesting novelty? What approach might you invert in order to instigate fresh ways of doing things? Is there an idea you could turn upside-down or inside-out, thereby awakening yourself to a new perspective?

VIRGO (Aug. 23-Sept. 22): The Tsonga language is spoken by more than fifteen-million people in southern Africa. The literal meaning of the Tsonga phrase I malebvu ya nghala is “It’s a lion’s beard,” and its meaning is “something that’s not as scary as it looks.” According to my astrological analysis, this will be a useful concept for you to be alert for in the coming weeks. Don’t necessarily trust first impressions or initial apprehensions. Be open to probing deeper than your instincts might influence you to do.

SCORPIO (Oct. 23-Nov. 21): When animals hibernate, their metabolism slows down. They may grow more underfur or feathers, and some add extra fat. To conserve heat, they may huddle together with each other. In the coming weeks, I don’t think you’ll have to do what they do. But I do suspect it will be a good time to engage in behaviors that have a resemblance to hibernation: slowing down your mind and body; thinking deep thoughts and feeling deep feelings; seeking extra hugs and cuddles; getting lots of rich, warm, satisfying food and sleep. What else might appeal to your need to drop out of your fast-paced rhythm and supercharge your psychic batteries?

SAGITTARIUS (Nov. 22-Dec. 21): When people tell me they don’t have time to read the books I’ve written, I advise them to place the books under their pillows and soak up my words in their dreams. I don’t suggest that they actually eat the pages, although there is historical precedent for that. The Bible describes the prophet Ezekiel as literally chewing and swallowing a book. And there are accounts of sixteenth-century Austrian soldiers devouring books they acquired during their conquests, hoping to absorb the contents of the texts. But in accordance with current astrological omens, I suggest that in the next four weeks you acquire the wisdom stored in books by actually reading them or listening to them on audio recordings. In my astrological opinion, you really do need, for the sake of your psychospiritual health, to absorb writing that requires extended concentration.

CAPRICORN (Dec. 22-Jan. 19): Among the top “how to” search inquiries on Google are “how to buy Bitcoin,” “how to lose belly fat fast,” “how to cook spaghetti in a microwave,” and “how to make slime.” While I do think that the coming weeks will be prime time for you to formulate and launch many “how to” investigations, I will encourage you to put more important questions at the top of your priority list. “How to get richer quicker” would be a good one, as would “how to follow through on good beginnings” and “how to enhance your value” and “how to identify what resources and allies will be most important in 2019.”

AQUARIUS (Jan. 20-Feb. 18): A motivational speaker and author named Nick Vujicic was born without arms or legs, although he has two small, unusually shaped feet. These facts didn’t stop him from getting married, raising a family of four children, and writing eight books. One book is entitled “Life Without Limits: Inspiration for a Ridiculously Good Life.” He’s a positive guy who has faith in the possibility of miracles. In fact, he says he keeps a pair of shoes in his closet just in case God decides to bless him with a marvelous surprise. In accordance with current astrological omens, Aquarius, I suggest you make a similar gesture. Create or acquire a symbol of an amazing transformation you would love to attract into your life.

PISCES (Feb. 19-March 20): About eleven percent of the Philippines’ population is comprised of Muslims who call themselves the Bangsamoro. Many resist being part of the Philippines and want their own sovereign nation. They have a lot of experience struggling for independence, as they’ve spent 400 years rebelling against occupation by foreign powers, including Spain, the United States and Japan. I admire their tenacity in seeking total freedom to be themselves and rule themselves. May they inspire your efforts to do the same on a personal level in the coming year.

Homework: Write yourself a nice long love letter full of praise and appreciation. Send a copy to me if you like: FreeWillAstrology.com.

Hey! This is an excellent article! I was sort of surprised having arrived here randomly while procrastinating. I really appreciate the wisdom, body positivity and holistic approach you’ve taken to a well-worn subject. Kudos.