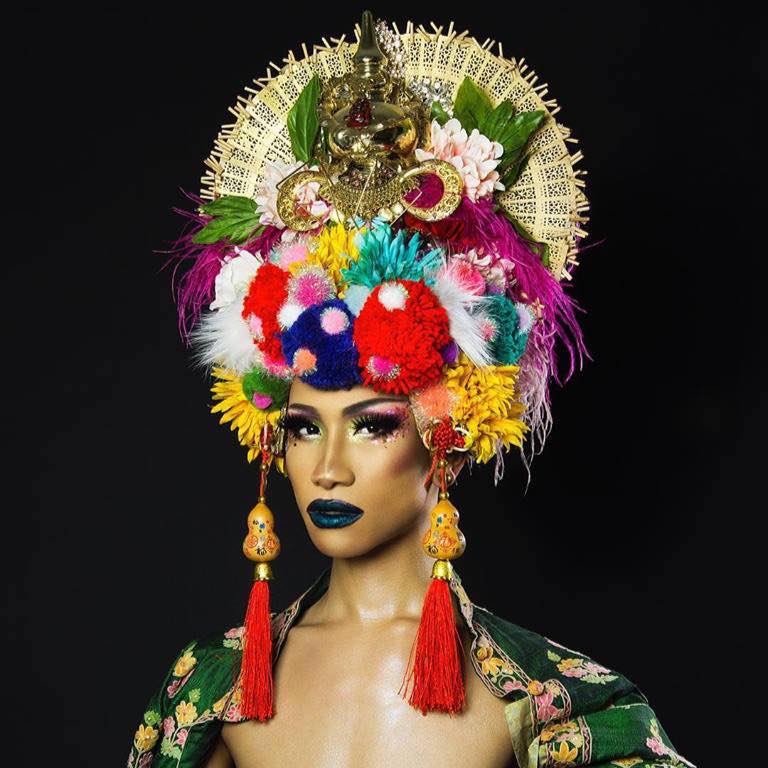 Amid the glitter and rainbows, it’s important to remember that Pride is about more than fun. Of course, a huge component is celebrating identity, but Pride is also about rising up and about commemorating those who rose up before us and paved the way.

This year marks the fiftieth anniversary of the Stonewall Riots, which began the LGBTQ+ Rights Movement as we know it today. The brave people who fought against a police raid at the queer-friendly Stonewall Inn in 1969 are the reason queer people have spent the past five decades worth of Junes taking to the street, both to celebrate who we are and to fight against the stigmas and struggles that still afflict us.

On this anniversary of the Stonewall Riots, it is important to keep these heroes in our hearts and minds, but it is especially important to revel in the joy of being queer, the joy that those who rioted fought for.

Chicago is celebrating Pride and Stonewall in a big way. On June 29, the first ever Pride in the Park takes place in Grant Park, a music festival that includes performers like Iggy Azalea, Coco Montrese, Shea Couleé and Tamar Braxton. That morning, runners can participate in the Proud to Run 5K/10K/Half Marathon. June 29 also marks the beginning of the weekend-long Backlot Bash, devoted to celebrating queer women and queer women artists.

On June 14, you can experience pride at the Shedd Aquarium’s Pride night, and on Tuesdays and Wednesdays throughout the month, you can laugh your way through pride at Second City’s Salute to Pride. Chicago Is a Drag, Chicago’s first-ever drag festival, takes place on June 28. There is also Pride Fest, a two-day street festival in Boystown June 22-23, and of course, the main event, the Chicago Pride Parade on June 30. 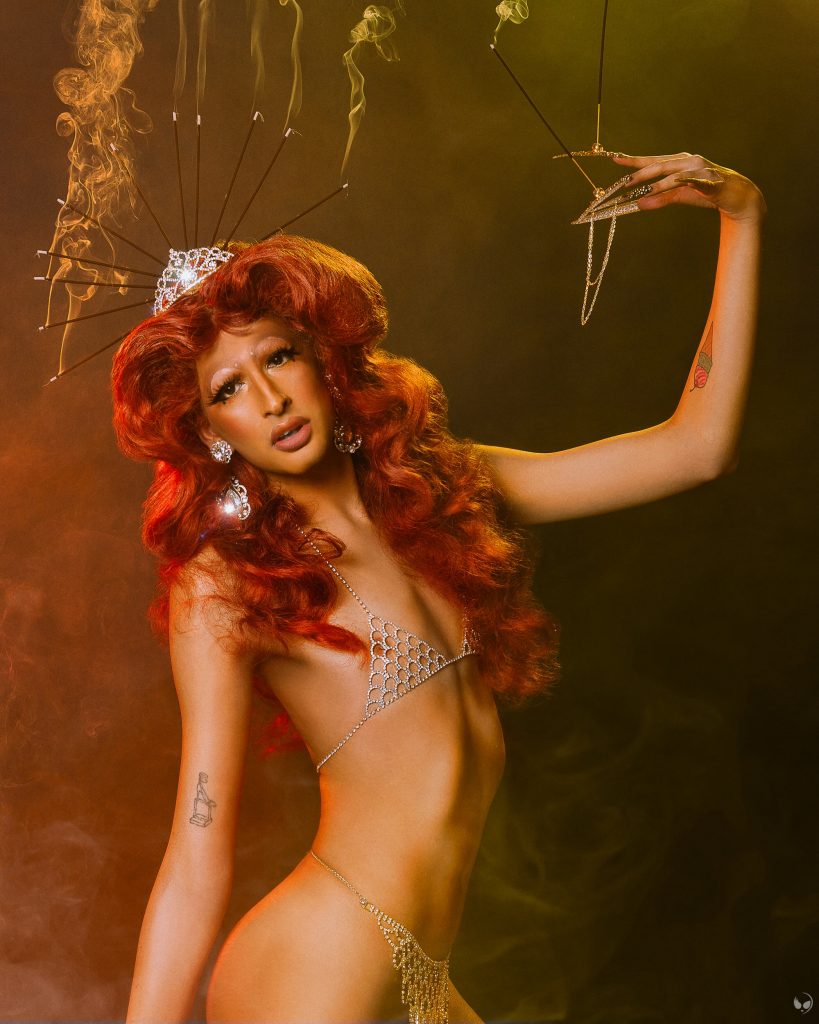 The Chicago Is a Drag Festival, thrown by A Queer Pride, a collective of queer nightlife professionals, will present drag’s past, present and future with a showcase for fifty local performers and five headliners. “What’s exciting about the festival is how diverse and wide-reaching the lineup is, both in looking at headliners and local talent,” says A Queer Pride collective member Abhijeet Rane. “It really touches on all aspects of drag as it currently is.”

About 1500 people are expected to attend. Performers will include Raja, the winner of the third season of “RuPaul’s Drag Race”; Candis Cayne, a transgender activist, actress and drag performer; and Spikey Van Dykey, a well-known Florida drag king. 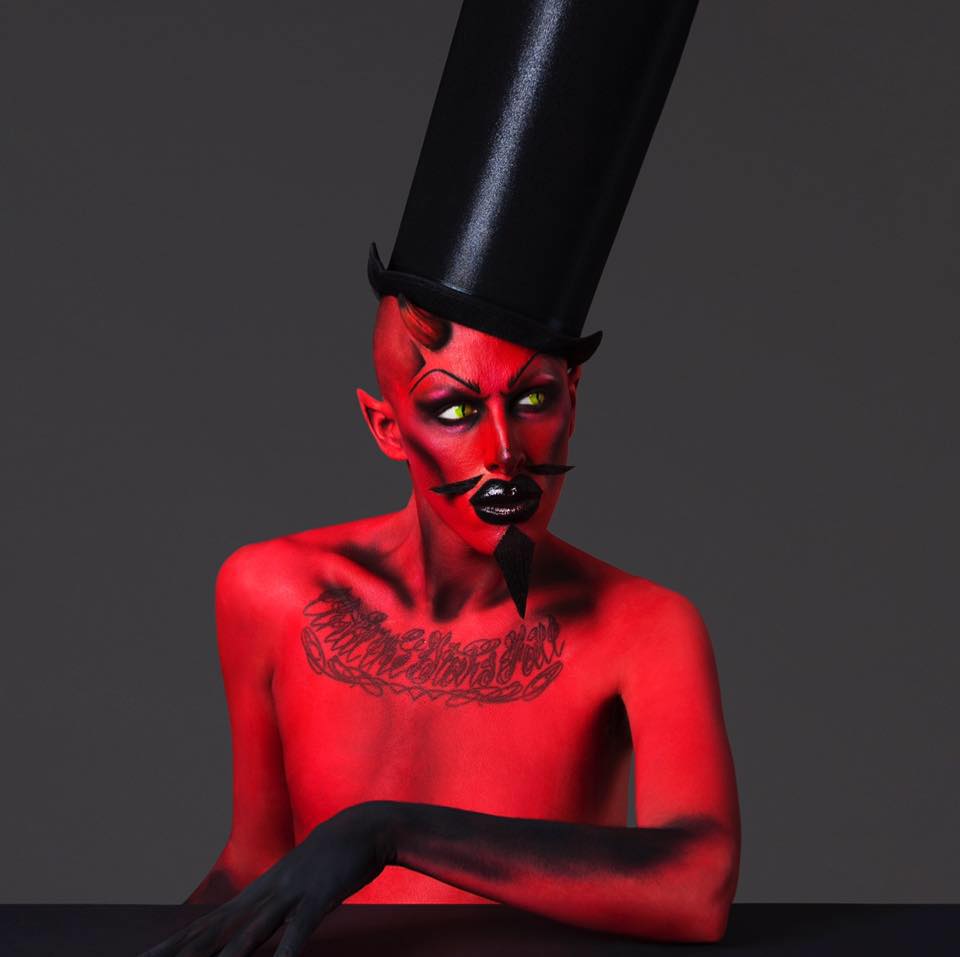 “We truly believe this to be a part of drag herstory,” says A Queer Pride Collective Member Scott Cramer. “It’s never been done before, and we’re working our hardest to bring all these people together at this intersection, all forms of drag. It’s bound to be an amazing show.”

Many queer artists have been hired to create installations to honor Chicagoans who have contributed to drag culture, including a mural honoring late Chicago drag icons, as well as pop-up installations devoted to celebrating drag styles and artifacts.

No matter how you choose to celebrate Pride, no matter if you are queer or an ally, be sure to remember all who came before us to make Pride possible. Enjoy the happiness and love but remember that too many people out there still live in fear. Be grateful that we have come so far, but remember the battle is not yet won. Celebrate, but keep on fighting.