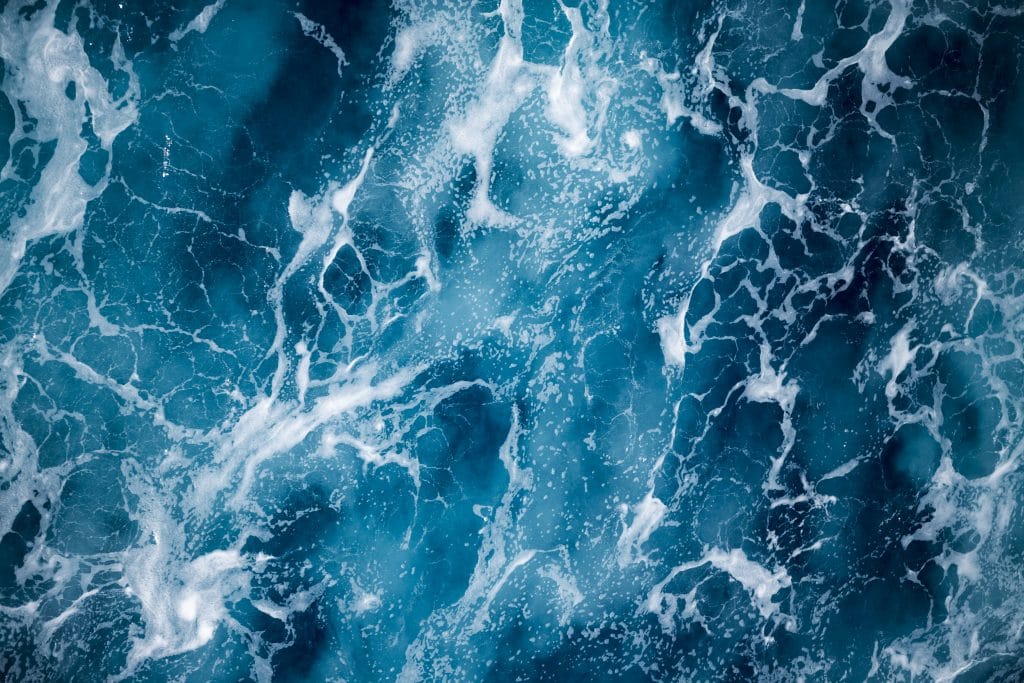 On a humid Friday morning in late August, I was lifeguarding at the Hotel Intercontinental pool. It was the same pool where I had met and spent many days talking to Tennessee Williams, after he swam and before he watched rehearsals at the nearby Goodman Theatre for his final play, “A House Not Meant to Stand.” On this day, however, I was visited by a Chicago beach lifeguard I knew who told me there was going to be a triathlon that weekend. Many of the city guards had left for college and they might need extra guards for the swimming portion. It seemed like fun. I told my friend Marilyn about it. She had contemplated training for a triathlon so we agreed to meet up on bikes. She would watch the race while I guarded and then we could hang out later.

The Saturday of the race was even hotter and more humid. A hazy sun occasionally broke through the thick gray clouds, like a flashlight edging through a foggy dawn. The triathletes swam along the rocks from the North Avenue hook to Ohio Street. Not an easy task for anyone, and the lake was especially rough that day. No contestants needed to be saved, but many of them decided to let up and simply paddle the rest of the way. After the race, Marilyn and I headed toward the Fullerton rocks to cool off. Our relationship was flirtatious but platonic, revolving mainly around swimming, bike riding and talking about books. She could knock off a Jane Austen or Ray Bradbury in a week. We spread our towels on the rocks just south of Fullerton, in front of the Theater on the Lake.

I climbed down the rusty ladder and began swimming east, away from the shore. A storm was coming from the northeast. My face being only inches above the waterline made for a cool perspective as I watched the dark clouds rolling south from Wisconsin. Marilyn was also treading water, but it was very rough and she kept closer to the theater. I kept paddling away from shore, the view of the clouds now resembling a Monet painting. Then I heard a somewhat giggling voice. It was Marilyn.

I turned around and looked. I looked again, and saw a dull, flesh-colored mass in the water. I could make out what looked like a head and hair. In the meantime the force of the waves against the breakwater was ramming the floating object into Marilyn’s backside or, like a marionette, even moving its arms to “touch” her.

“Stop it,” she sighed. “Stop it. I mean it David. Stop it right now! ” But I was treading water twenty feet away. “Marilyn. Don’t look back. Don’t look down. Just swim toward the shore.”

At almost the same time there was a series of shrill whistle blasts coming from the lifeguards.

“We’ve got a floater!” Marilyn was halfway up the ladder. She turned around and saw it.

“Oh, gross,” she cried out. With amazing calm she simply wrapped herself in a towel and looked away, shivering. In the meantime, a horde of lifeguard hierarchy—captains, mates, supervisors—descended upon the scene. Using the spine board, they gurneyed the body onto the flat concrete. The man had short hair plastered to his head. The days in the lake had bloated his body and turned much of his skin a greenish purple. He had cutoff shorts, with long threads of fringe hanging off. He looked like Frankenstein without the bolts. Boston Whaler boats carrying more lifeguard supervisors stormed the shore. The police arrived. Radios crackled, “####unidentified adult male### possible drowning####.” Overhead the clouds continued to gather. The body laid underneath the blackening sky for a while until a fire department ambulance pulled up and parked on the grass above the rocks.

Marilyn tossed on a pair of shorts and T-shirt and rode off on her bike. Thick raindrops began to fall. A silent red siren flashed in the dark air and the body was taken away.

A lifeguard, via the police, told me a few days later that the man had jumped off a pier in Evanston. An alleged suicide, he had been in the water for as long as six days until the storm washed the floater ashore. (David Witter)

The thirty-seventh annual Chicago Triathlon is August 24-25. The adult race will begin at 815am on Sunday, August 25 at Monroe Harbor.