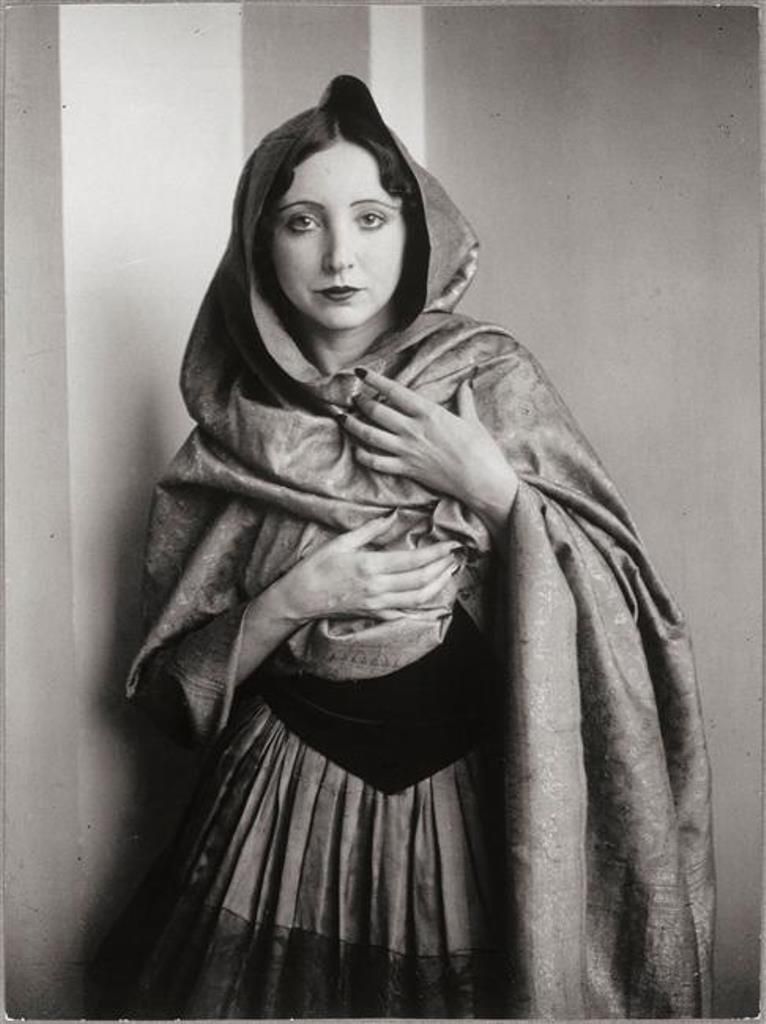 ARIES (March 21-April 19): John Muir (1838–1914) was skilled at creating and using machinery. In his twenties, he diligently expressed those aptitudes. But at age twenty-seven, while working in a carriage-parts factory, he suffered an accident that blinded him. For several months, he lay in bed, hoping to recuperate. During that time, Muir decided that if his sight returned, he would thereafter devote it to exploring the beauty of the natural world. The miracle came to pass, and for the rest of his life he traveled and explored the wilds of North America, becoming an influential naturalist, author and early environmentalist. I’d love to see you respond to one of your smaller setbacks—much less dramatic than Muir’s!—with comparable panache, Aries.

TAURUS (April 20-May 20): Of all the children on the planet, three percent live in the United States. And yet American children are in possession of forty percent of the world’s toys. In accordance with astrological omens, I hereby invite you to be like an extravagant American child in the coming weeks. You have cosmic permission to seek maximum fun and treat yourself to zesty entertainment and lose yourself in uninhibited laughter and wow yourself with beguiling games and delightful gizmos. It’s playtime!

GEMINI (May 21-June 20): The ama are Japanese women whose job it is to dive to the sea bottom and fetch oysters bearing pearls. The water is usually cold, and the workers use no breathing apparatus, depending instead on specialized techniques to hold their breath. I propose we make them your inspirational role models. The next few weeks will be a favorable time, metaphorically speaking, for you to descend into the depths in quest of valuables and inspirations.

CANCER (June 21-July 22): Renowned Cancerian neurologist Oliver Sacks believed that music and gardens could be vital curative agents, as therapeutic as pharmaceuticals. My personal view is that walking in nature can be as medicinal as working and lolling in a garden. As for music, I would extend his prescription to include singing and dancing as well as listening. I’m also surprised that Sacks didn’t give equal recognition to the healing power of touch, which can be wondrously rejuvenating, either in its erotic or non-erotic forms. I bring these thoughts to your attention because I suspect the coming weeks will be a Golden Age of non-pharmaceutical healing for you. I’m not suggesting that you stop taking the drugs you need to stay healthy; I simply mean that music, nature and touch will have an extra-sublime impact on your well-being.

LEO (July 23-Aug. 22): If you visualize what ancient Rome looked like, it’s possible you draw on memories of scenes you’ve seen portrayed in movies. The blockbuster film “Gladiator,” starring Russell Crowe and directed by Ridley Scott, may be one of those templates. The weird thing is that “Gladiator,” as well as many other such movies, were inspired by the grandiose paintings of the ancient world done by Dutch artist Lawrence Alma-Tadema (1836–1912). And in many ways, his depictions were not at all factual. I bring this to your attention, Leo, in the hope that it will prod you to question the accuracy and authenticity of your mental pictures. The coming weeks will be a favorable time to get fuzzy and incorrect memories into closer alignment with the truth, and to shed any illusions that might be distorting your understanding of reality.

VIRGO (Aug. 23-Sept. 22): I don’t know if the coming weeks will be an Anais Nin phase for you. But they could be if you want them to. It’s up to you whether you’ll dare to be as lyrical, sensual, deep, expressive and emotionally rich as she was. In case you decide that YES, you will, here are quotes from Nin that might serve you well. 1. It is easy to love and there are so many ways to do it. 2. My mission, should I choose to accept it, is to find peace with exactly who and what I am. 3. I am so thirsty for the marvelous that only the marvelous has power over me. Anything I can not transform into something marvelous, I let go. 4. Life shrinks or expands in proportion to one’s courage. 5. It was while helping others to be free that I gained my own freedom.

LIBRA (Sept. 23-Oct. 22): “When you’re nailing a custard pie to the wall, and it starts to wilt, it doesn’t do any good to hammer in more nails.” So advised novelist Wallace Stegner. I hope I’m delivering his counsel in time to dissuade you from even trying to nail a custard pie to the wall—or an omelet or potato chip or taco, for that matter. What might be a better use of your energy? You could use the nails to build something that will actually be useful to you.

SCORPIO (Oct. 23-Nov. 21): “I hid my deepest feelings so well I forgot where I placed them,” wrote author Amy Tan. My Scorpio friend Audrey once made a similar confession: “I buried my secrets so completely from the prying curiosity of other people that I lost track of them myself.” If either of those descriptions apply to you, Scorpio, the coming weeks will be an excellent time to secure a remedy. You’ll have extra power and luck if you commune with and celebrate your hidden feelings and buried secrets.

SAGITTARIUS (Nov. 22-Dec. 21): “No Eden valid without serpent.” Novelist Wallace Stegner wrote that pithy riff. I think it’s a good motto for you to use in the immediate future. How do you interpret it? Here’s what I think. As you nourish your robust vision of paradise-on-earth, and as you carry out the practical actions that enable you to manifest that vision, it’s wise to have some creative irritant in the midst of it. That bug, that question, that tantalizing mystery is the key to keeping you honest and discerning. It gives credibility and gravitas to your idealistic striving.

CAPRICORN (Dec. 22-Jan. 19): The coco de mer is a palm tree that grows in the Seychelles. Its seed is huge, weighing as much as forty pounds and having a diameter of nineteen inches. The seed takes seven years to grow into its mature form, then takes an additional two years to germinate. Everything I just said about the coco de mer seed reminds me of you, Capricorn. According to my analysis of the astrological omens, you’ve been working on ripening an awesome seed for a long time, and are now in the final phase before it sprouts. The Majestic Budding may not fully kick in until 2020, but I bet you’re already feeling the enjoyable, mysterious pressure.

AQUARIUS (Jan. 20-Feb. 18): If you throw a pool ball or a bronze Buddha statue at a window, the glass will break. In fact, the speed at which it fractures could reach 3,000 miles per hour. Metaphorically speaking, your mental blocks and emotional obstacles are typically not as crackable. You may smack them with your angry probes and bash them with your desperate pleas, yet have little or no effect. But I suspect that in the coming weeks, you’ll have much more power than usual to shatter those vexations. So I hereby invite you to hurl your strongest blasts at your mental blocks and emotional obstacles. Don’t be surprised if they collapse at unexpectedly rapid speeds.

PISCES (Feb. 19-March 20): In the thirteenth century, the Italian city of Bologna was serious about guarding the integrity of its cuisine. In 1250, the cheese guild issued a decree proclaiming, “If you make fake mortadella…your body will be stretched on the rack three times, you will be fined 200 gold coins, and all the food you make will be destroyed.” I appreciate such devotion to purity and authenticity and factualness. And I recommend that in the coming weeks, you commit to comparable standards in your own sphere. Don’t let your own offerings be compromised or corrupted. The same with the offerings you receive from other people. Be impeccable.

Homework: Saul Bellow wrote, “Imagination is a force of nature. Is this not enough to make a person full of ecstasy?” Do you agree? FreeWillAstrology.com